Carnival Cruise Line have announced plans to launch the largest cruise ship ever and first in North America to be powered by Liquefied Natural Gas (LNG). The ship will be setting sail in 2020 under the name Mardi Gras – bringing back the name of the cruise line’s first ever ship which entered into service in 1972

The name was revealed before a nationwide television audience during the popular game show, Wheel of Fortune, keeping with the cruise line’s tradition of fun!

The ship is currently under construction at Meyer Turku in Finland and will be the first in Carnival Cruise Line’s new XL-Class ships. At 180,000 tonnes, Mardi Gras will be more than six times the size of its namesake.

She will house 5,200+ guests and offer a variety of never-before-seen innovations and attractions with the cruise line. 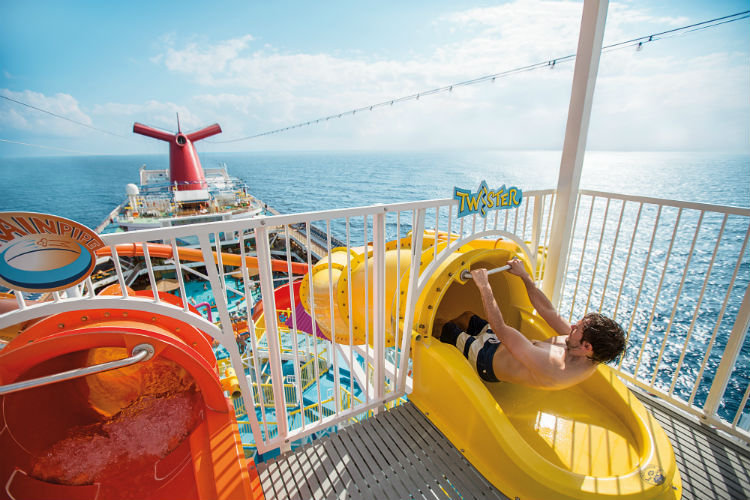 “Our first ship Mardi Gras was a historic vessel, introducing a brand new style of cruising to the holidaying public. What better way to pay tribute to our company’s nearly 50-year history of creating wonderful holiday memories than by naming this groundbreaking vessel after our original and beloved ‘Fun Ship.’

“The new Mardi Gras will follow the trailblazing lead of her predecessor, introducing features and technological innovations that have never been seen before on a cruise ship while setting a new standard for seagoing holidays.”

The original ship, which sailed on its inaugural voyage in 1972, was the 27,000-ton TSS Mardi Gras. This was a converted trans-Atlantic ocean liner which ushered in the modern-day cruise industry and set a precedent for transforming cruising from an experience once reserved for the elite to a mainstream holiday accessible and affordable to everyone. 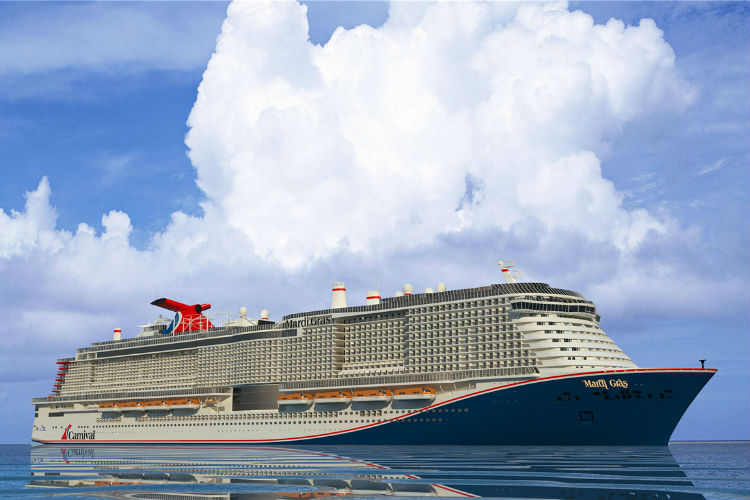 It shows that this ship is sure to be built to live up to the legacy of its namesake, with the cruise line choosing it to be the greenest cruise ship in North America! Mardi Gras will be the first to be powered by clean-burning LNG. Other features include innovative entertainment and dream-line design and layout.

We can’t wait to hear more about what’s on-board this extraordinary ship and look forward to revealing her itineraries to you in January!

Would you like to sail on-board Mardi Gras? What is your favourite Carnival Cruise Line feature you would like to see on-board? Let us know in the comments below!