Warning: count(): Parameter must be an array or an object that implements Countable in /var/www_blog/advice.cruise118.com/htdocs/wp-content/themes/crusie118-cruise-advice/library/metabox/init.php on line 714
 Book Early Or Book Last Minute? | Cruise118 Advice

It’s a heated subject of debate in the world of cruising – well, as heated as a debate can get when you’re talking about amazing holidays to sun-kissed destinations.

Regardless, it’s a topic that can split opinion with no definitive answer, and that topic is whether the best time to book a cruise is far in advance or wait for a last minute break?

When is the best time to book a cruise?

The one true answer to the question is: it depends. There are benefits to both, which means that it is never an exact science. This is a good thing though, otherwise everyone would book at the same time and you’d never see some of the great offers that are sometimes offered to entice people!

The thing that most people care about is price and the best advice for anyone who wants to make sure they get the lowest price is to book as early as possible. This isn’t guaranteed, as it depends on who you book with and how in-demand the sailing is. Cruise prices go up and down, that’s just how it is, but for the majority of voyages, the price they go on sale for is the best price you’ll get.

If you book early you secure these prices with longer to pay it off! Many cruise lines now offer incentives for cruise lines such as free excursions, reduced flight fares and even included hotel stays, so it definitely pays to be organised!

When cruise lines release new sailings, they often appear alongside some of the best rooms and packages. You need to be quick to snap these up if you’re set on specific criteria such as destination, cruise line or even cruise ship.

However, there are exceptions for waiting until the very last-minute. Deals are released to get those last few cabins booked up, especially if the cruise line has received a number of cancellations or there are some staterooms which haven’t even sold. With this, you can sometimes expect to see bargain prices for cruises departing in a matter of weeks.

This is great if you’re flexible on dates, destination, cruise ship and stateroom as last minute has no leeway for you to make these decisions. Perfect for impulsive getaways!

Beyond price, the availability is the other main issue. The further in advance you book the more choice you’ll have; you’ll be able to grab your dream cruise in the exact stateroom or suite you want on your preferred ship. Relying on last-minute bookings may give you limited options.

What is wave season?

Cruise lines tend to release new itineraries up to 18 months beforehand, many of which include the very best cabins available at that time. Wave season, though not as routinely predictable as previous years, is a period of time when cruise lines release new sailings and promotions between the months of January and March. This is the most popular time for cruise bookings when the festive period has subsided and people are looking to plan their year ahead.

Wave season is slowly waning, as cruise lines see opportunity from offering a year-round influx of deals and promotions which are focused on destination rather than the best times to sell. This means it helps to keep a look out for a top deal and don’t hang around when you find it – if you know where and when you want to go, it’s best to book these sooner rather than later. 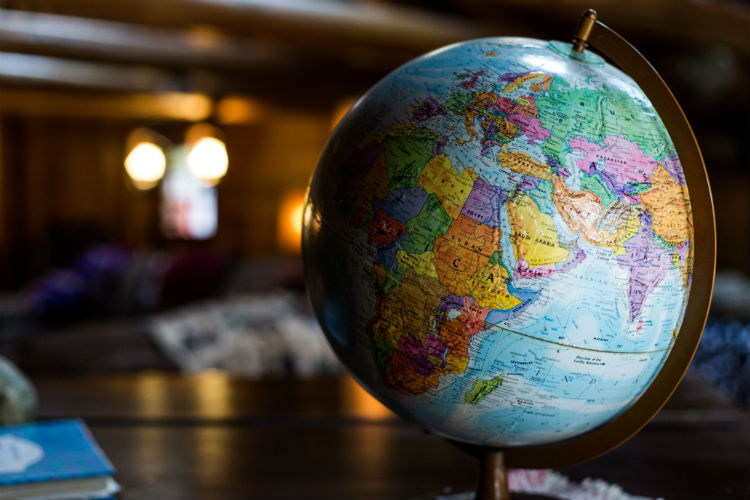 When and where to sail?

If you’re sailing with family, you may be restricted to school holidays which brings increasing prices due to the demand. Thankfully, many cruise lines offer deals and rates which include discounted rates for children meaning you don’t miss out on a fantastic cruise deal due to the time of sailing.

For a cruise a little further away, sailings to Alaska is perfect for the late spring, while Canada and New England is favoured between August and September, when the trees turn shimmering hues of golden yellow and orange for the fall season. These would be destinations where booking early is necessary, to ensure you get a place on-board as ships which sail to these destinations can be smaller so their capacity is decreased.

Destinations such as the Caribbean and the Mediterranean are so widely offered that last-minute bookings often include these regions. Both offer a wide range of cruising holidays, such as adventure, relaxation, family-friendly and honeymooning couples – with something for everyone on-board.

Once you have found your cruise, call our Cruise Concierge team on 0808 1234 118 for award-winning assistance and advice with your booking, to ensure you get the best deals available to you – whether it’s last minute or early!