The Eastern Mediterranean is a glittering, diverse region with no shortage of cruise destinations and stunning ports. Where to begin? 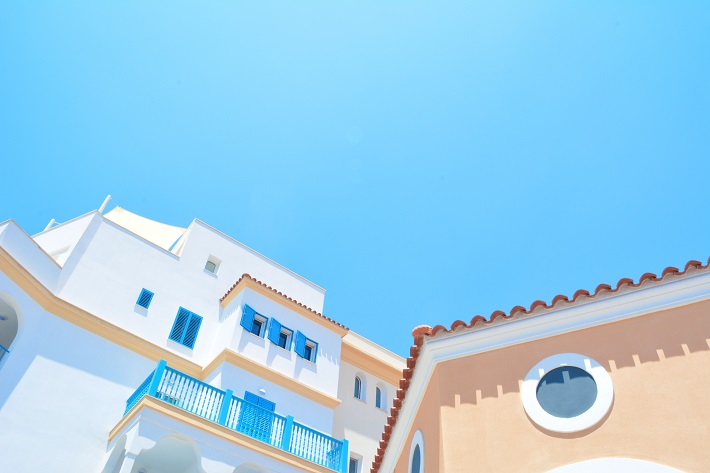 The eastern Mediterranean, extending from Venice through the Ionian Sea to the Aegean; the Turkish coast and further south; the shores of Israel, Cyprus and Lebanon; represents the greatest concentration of historical interest in the cruising world. In a single voyage you could, theoretically, see the iconic antiquities of Jerusalem, Athens, Delos, Olympia and Ephesus. Or you could squeeze through the Corinth Canal on a smaller ship, learn about Theseus and the Minotaur in the Palace of Knossos on Crete, gaze up at the chunky castle of the Knights of St John at Lindos, and look for Game of Thrones shooting locations from the ramparts of Dubrovnik.

This is also a region of great natural beauty with tremendous variety, from the pebbly beaches and crystal clear waters of Croatia, to the towering black cliffs of volcanic Santorini and the softer hills and cypress groves of the Ionian. Mixing culture with beach time and watersports is easy; Mykonos has gorgeous beaches, for example, or you could join a sea kayaking excursion in Dubrovnik, or snap a selfie on the famous Shipwreck Beach on Kefalonia. 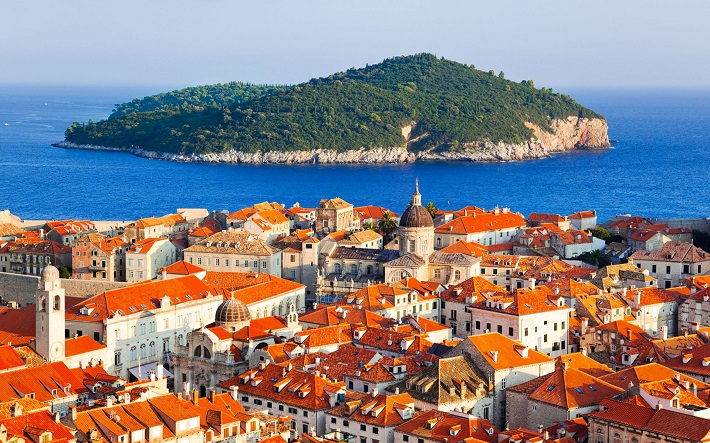 So how do you choose a route? Typically, an eastern Mediterranean fly-cruise would sail Venice-Athens, or round trip from either, or Rome-Athens (taking in part of the western Med as well). Plenty of lines offer fly-cruises from Venice, among them NCL, Royal Caribbean, MSC, P&O Cruises, Cunard and Celebrity. You can get a long way south and east without flying, too; P&O offers several Greek Islands cruises from Southampton, including a couple in the school holidays. Typically, in just over a fortnight, you will sail all the way to Rhodes, also visiting Athens, Mykonos and Katakolon.

A few ships still call at Istanbul, which used to offer a dramatic end to a meander through the region, but most lines are steering clear until the security situation is more stable. A lot still visit Kusadasi, though, which is the jumping off point for the antiquities at Ephesus and remains one of the big bucket-list ports of the eastern Med, the others being Venice, Santorini, Rhodes, Athens, Dubrovnik and Kotor.

The temporary demise of Turkey has led to a surge in popularity of Croatia and, by default, Montenegro, as the gorgeous old medieval town of Kotor, perched at the end of a long and spectacular fjord, is an easy hop from Dubrovnik. As a rule of thumb, the smaller the ship, the more adventurous the itinerary, so on a smaller vessel exploring Croatia, expect to see elegant coastal towns like Split and Zadar, or Korcula (like a mini-Dubrovnik), encircled by ramparts. There is a fashion for more in-depth exploration nowadays as cruisers seek more adventurous experiences; a case in point is Azamara’s new ‘Croatia Intensive’ voyage from Venice in 2019, which includes off-the-beaten-track ports like Hvar, Sibenik, Rijeka and Zadar, with an overnight in Split and a 10pm sailing from Dubrovnik. 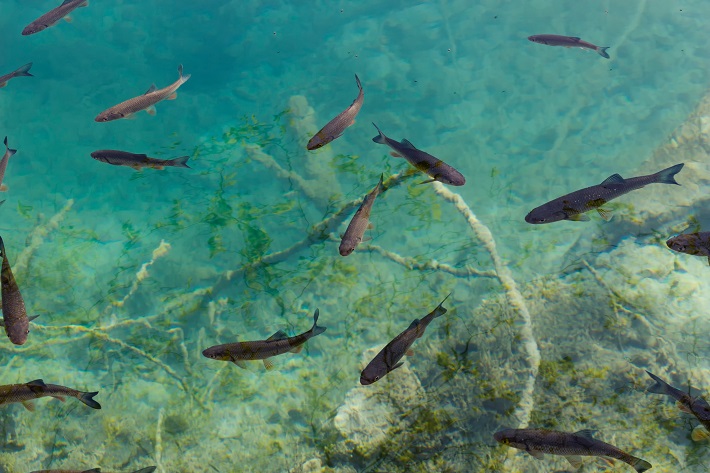 This idea of late sailings and overnights in port is a pleasing development in Mediterranean cruising and should be taken advantage of. If there is one place you want to be in port for ‘magic hour’, that golden time either side of sunset, it is the Greek islands, Italy or Croatia. Cunard and Celebrity are among the big ship cruise lines offering more overnights on their Mediterranean itineraries, while Ponant and Azamara both keep their mid-sized ships in port till late at night.

The far eastern reaches of the Mediterranean (Haifa and Ashdod, for Jerusalem and Galilee, for example), are high on many cruisers’ priority lists but are, of course, more subject to political volatility than anywhere else on the cruising map. Israel is certainly seeing a resurgence, though; cruise lines visiting include Celebrity, Cunard, P&O Cruises, Oceania, Seabourn, Azamara, Viking Ocean and Holland America, although more in the shoulder season months than the baking midsummer. There’s a tentative return to Egypt, too, visiting Cairo and the Pyramids from the Mediterranean port of Alexandria. You are most likely to venture here if you book a segment of a world cruise (on Fred. Olsen or Viking Ocean, for example) or a repositioning cruise to the Middle East, another region growing in popularity; luxury lines Crystal and Silversea both offer sailings from the eastern Med to Dubai. 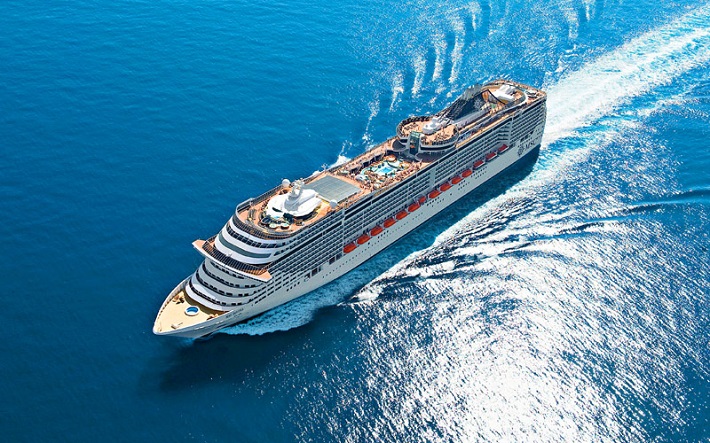 So when should you visit? Peak season for the Eastern Mediterranean is June to September but July and August, the busiest months, are not necessarily the best as temperatures are punishing and crowds can be overwhelming. If you are cruising with children in the school holidays, do build in plenty of beach stops and (dare we say this?), in more challenging ports like Athens, with young children in tow, you could even consider staying on-board instead of traipsing round the antiquities. You will have the pool to yourself.

May and June are particularly pleasant, as is mid-September onwards, right up until November. A couple of lines, namely MSC Cruises and Viking Ocean, offer wonderful off-season eastern Med cruises, too, sailing right through the winter, which means you can prowl the alleyways of Venice or take in the magnificent Acropolis without the crowds.

Eastern Mediterranean cruises encompass history, culture and natural beauty. Perfect for relaxation as a couple, a family or even a solo traveller, these cruise holidays will pique your curiosity and help you return home full of wonder.

Gallery image with caption: Beach beauty and cultural heritage in the Balearics