Barcelona is a pulsating, passionate hub which revels in the colourful Catalan culture that gives this city such a distinctive flavour. 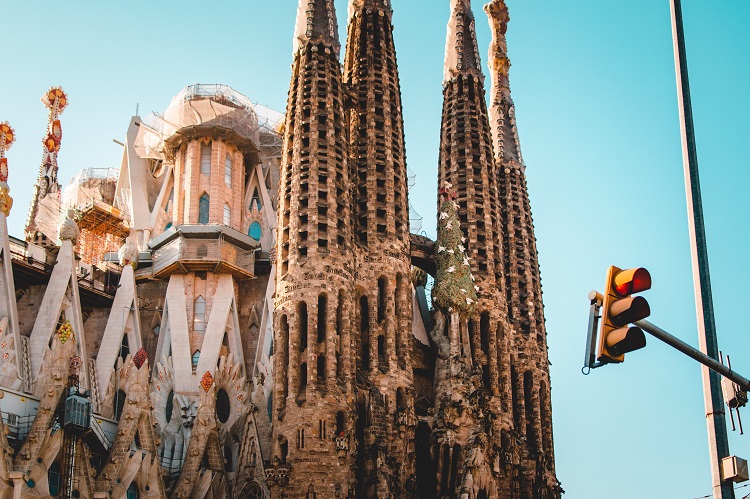 Regarded as Spain’s capital of avant-garde, this Mediterranean metropolis enjoys an enviable reputation for sassy style and good looks underpinned by an unmistakably flamboyant spirit.

Overflowing with art and aesthetic glories, Barcelona’s mix of modernist and Gothic marvels fills the streets, while its skyline is dominated by arguably its most famous landmark, the cathedral that is Sagrada Familia.

Who isn’t familiar with this breathtaking tribute to Gaudi’s ingenious talent, whose spires rise so distinctively over Barcelona’s rooftops?

Unique pieces constructed by its famous son are dotted throughout the city, though the unfinished cathedral is arguably his most acclaimed accomplishment, attracting more than three million visitors a year. 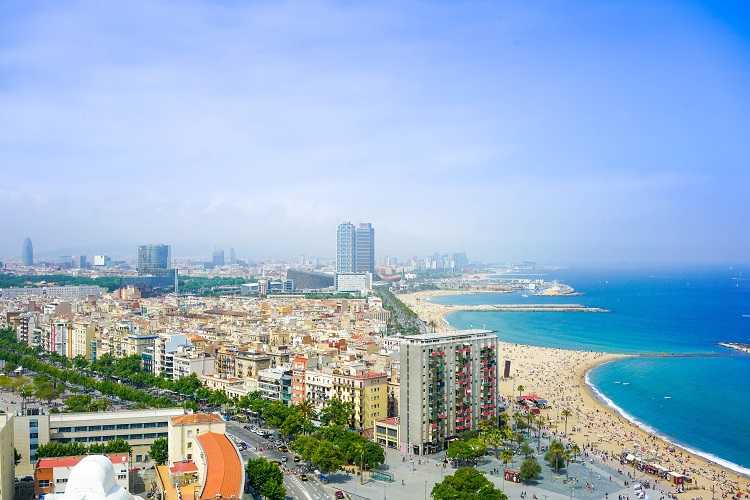 Visitors can also pay homage to other artists inspired by Barcelona; the likes of Dali and Picasso whose works are displayed in the city’s world class museums and galleries.

Even Barcelona’s football team has a foothold in the glamour stakes, enjoying a global following in the process with fans making a beeline for tours of its famous Camp Nou stadium.

But the best starting point to explore Barcelona is along La Ramblas, a tree-lined walkway filled with street performers and craft stalls that stretches for nearly a mile between the port and the city centre at Placa de Catalunya. 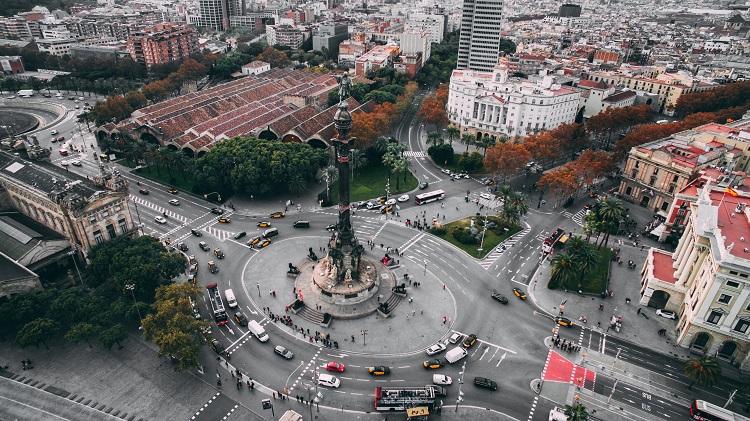 From here, tourists can dive off into the medieval maze of the Gothic Quarter, where chic boutiques, stylish restaurants and hip bars line winding alleys and small squares tucked between grand mansions.

For light relief, visitors can throw themselves into the theme park attractions of nearby Port Aventura with its collections of rides and water slides. But whatever you decide to do, take time to sample tapas and toast your travels with a flavoursome jug of sangria while absorbing the city’s lively vibe. This is Catalan life at its colourful best.

Savour leisurely strolls along La Ramblas and soak up the ambience – but keep hold of your wallets and bags. This street is famous as prime pick-pocketing territory.

Gallery image with caption: Where to next? Up and coming 2017 cruise destinations

Gallery image with caption: Follow us to the fjords aboard Celebrity Silhouette