Warning: count(): Parameter must be an array or an object that implements Countable in /var/www_blog/advice.cruise118.com/htdocs/wp-content/themes/crusie118-cruise-advice/library/metabox/init.php on line 714
 Viking Ocean Cruises: the elegant newcomer 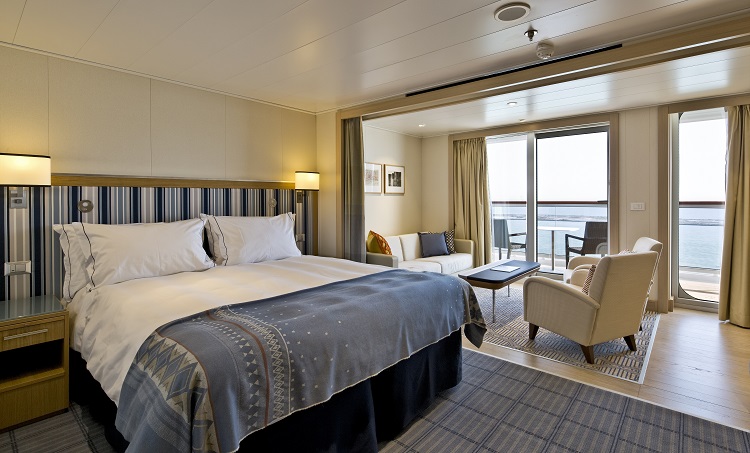 Even though it was virtually unheard of for cruise lines to cross the divide from rivers to oceans, Viking was determined to stamp its own distinctive style on this market.

It promised small, graceful ships that reflected the combined style of its Nordic heritage with elements taken from its Viking ‘Longships’ that dominate Europe’s Rhine and Danube waterways, among others.

In an echo of its river sailings, Viking also planned to bring a greater focus on destinations by embracing local cultures and longer stays in port. 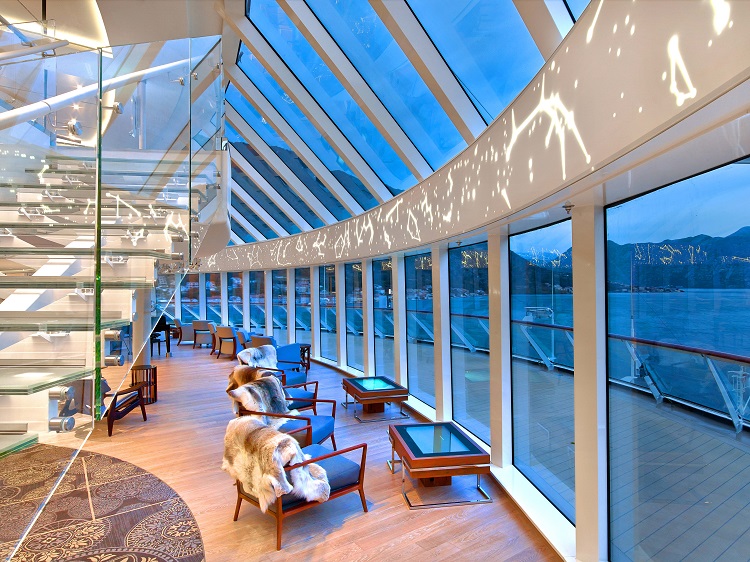 The launch of Viking’s first ocean cruise ship, the 930-passenger all-balcony Viking Sky in 2015, has since been followed by three others, with a fifth planned in 2018, to be followed by three more after that.

All identical, these boutique ships are the embodiment of Scandinavian style inspired by Norse legends and seafaring traditions, with plentiful use of natural materials and public areas that effortlessly flow into each other.

Fans of Viking’s ‘Longships’ will find many familiar elements on their ocean-going contemporaries; from the heated floors of the en-suite shower rooms to the Aquavit Terrace indoor/alfresco bistro overlooking the small, but beautifully-located glass-backed infinity pool cantilevered off the ship’s aft – one of the design highlights.

Another talking point is the LIV Spa, based on Nordic sauna rituals and holistic wellness philosophies, and with its own novel Snow Room, full of the powdery stuff. 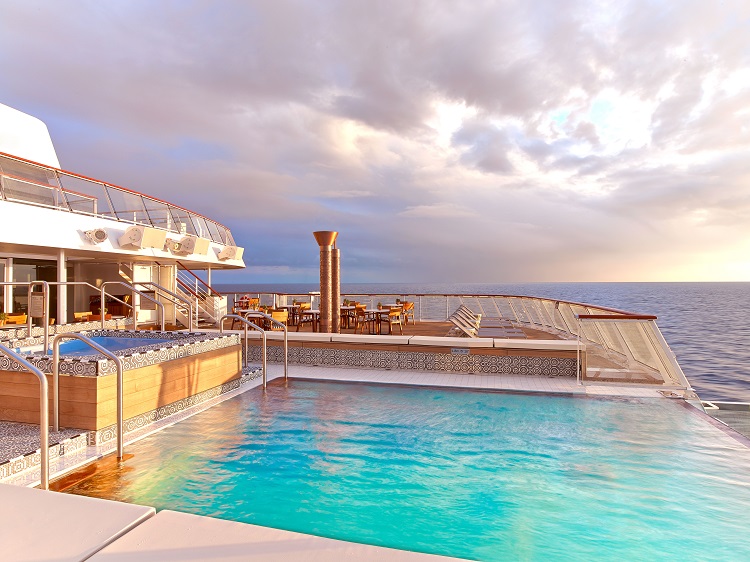 In common with river cruises, Viking has included additional elements within the price of its ocean cruises, with one free excursion in each port and free wine with meals. Entertainment has a distinctly cultural flavour with on-board performances by local groups.

There is an emphasis on high quality cuisine, too, which runs through the numerous dining venues on the ships – in keeping with Viking’s drive for a sophisticated product that will find favour with its adult-only audience of 50-somethings and above.

As the line has grown, so has the range of destinations the line’s ships cover, stretching beyond its European heartlands to the Caribbean, Asia and even world cruises.

The Vikings are making their mark once again.