Where plenty cruise ships spend the year following the same itineraries, there comes a time when these ships relocate to follow the sun in the later months. As these sailings are not part of the routine schedules, these sailings are offered at discounted rates during the shoulder months of cruising season.

Repositioning cruises offer a one-way ticket for passengers to enjoy discounted rates aboard a wide selection of sailings, perfect for those looking to sail off-peak or save on your cruise fare.

What is a repositioning cruise?

A repositioning cruise is when a ship changes its homeport, for example moving from the Mediterranean to the Caribbean for more sun. These are one-way, one-time cruises as the ships cross oceans to chase the warmer weather.

Repositioning cruises are great for cruisers who enjoy plenty days at sea as they cross the vast oceans, however they are only one-way, so return travel would need to be booked. Because of this, the price of repositioning cruises tends to be much lower as they aren’t as appealing as a standard cruise. 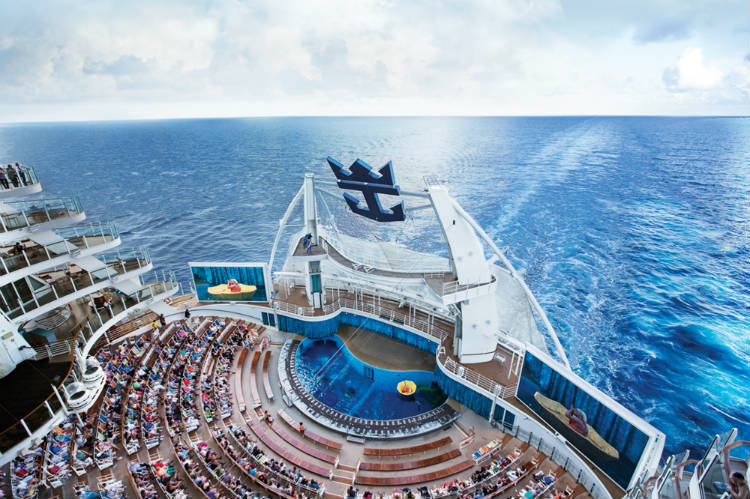 Plenty cruise lines offer their own repositioning cruises as they change their seasonal regions of operation. Celebrity Cruises offers sailings from Vancouver to Japan in September, only to return in April to begin the season once more.

Holland America Line travels between Alaska and Asia during these months, with plenty of unique itineraries to enjoy in the early months of the year.

Norwegian Cruise Line also retreats from the chilly climes of Alaska in September, as well as sailing to Sydney from Singapore in November. These are both reversed come February, when the ships start to make their return.

In April, Royal Caribbean features multiple sailings from the Middle East and the Mediterranean back to the UK, focusing more on the Far East and Southeast Asia in the later months of the year.

What to expect on a repositioning cruise? 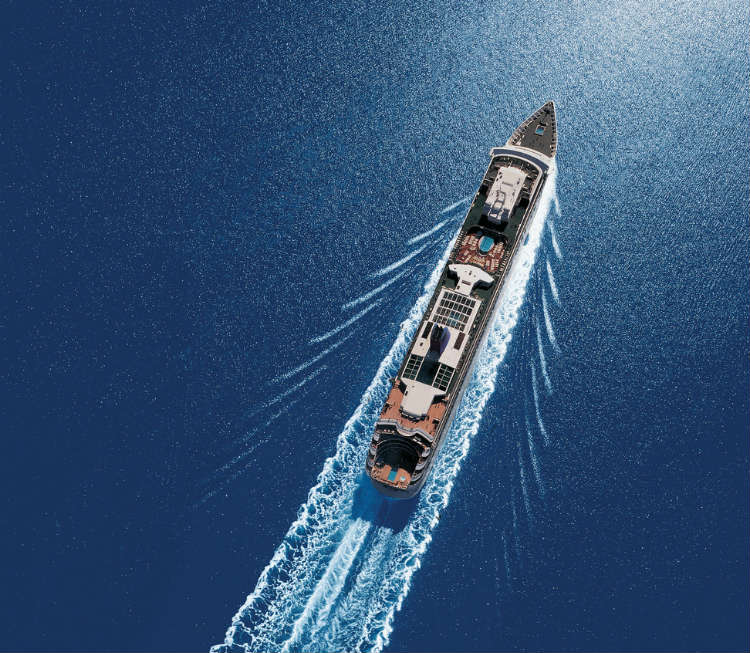 As many sail from one region to another, temperatures will always differ depending on where and when you’re sailing. Spring sees many cruise lines sail from the Caribbean and other southern USA ports to Europe, where in autumn, these are reversed welcoming the sun in the later months.

Repositioning cruises are during the changes of the seasons, meaning passengers can experience some stormy weather, though most large ships are well-equipped the handle this and the crew will do their best to avoid this where possible.

Many cruise lines offer more on-board activities to counter-act the number of days at sea, with themed cruises and enrichment programmes such as workshops, expert lectures and features from celebrity guests to enjoy.

Where can you sail on a repositioning cruise?

In many cases, repositioning cruises visit interesting ports that aren’t featured on standard cruise itineraries. The most common routes are transatlantic, sailing from the Caribbean to Europe but here is a list of other routes popular during the spring and autumn seasons:

Many times the ports of call during your repositioning cruise are a little more off-the-beaten-track than typical ports, meaning you can often visit regions a little more exotic and varied when compared to previous voyages.

Enjoy a repositioning cruise with Cruise118

If a repositioning cruise sounds like the perfect opportunity for you to experience more days at sea, unique ports of call and a breadth of on-board entertainment, call our Cruise Concierge team on 0808 1234 118 from some of the best deals with world-class cruise lines.

Gallery image with caption: Reasons to book your cruise early

Gallery image with caption: Where can you watch the Grand Prix during a cruise?

Gallery image with caption: Cruising from Barcelona? Here’s all you need to know