Norwegian Cruise Line is your ultimate flexible friend when it comes to cruising.

This is the company that pioneered “Freestyle” cruises and freedom dining – introducing the concept when the cruise industry was stuck in a rut of formal main restaurants with fixed sittings.

But NCL blew that stuffy tradition out of the water and has continued to innovate ever since, not just where culinary attractions are concerned, but everywhere else as well. 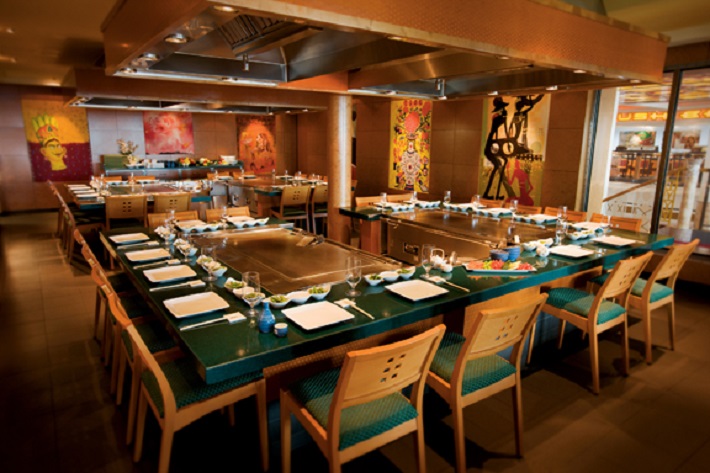 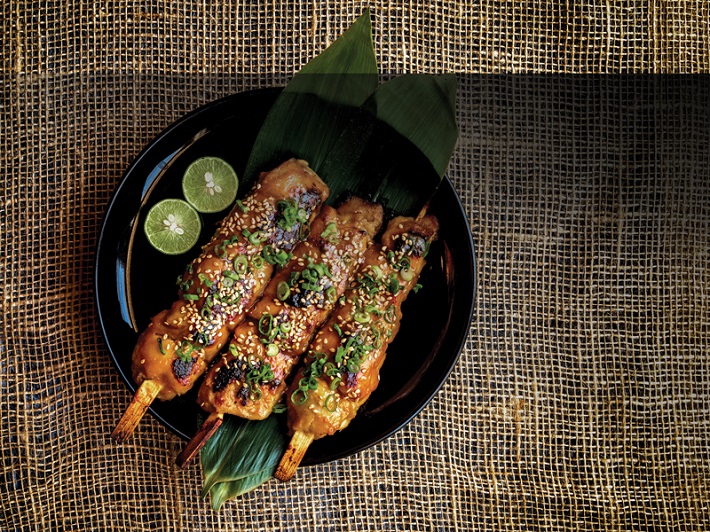 This American line prides itself on the variety and style of dining venues on its ships, and justifiably so.

Its teppanyaki restaurants, which combine cuisine and showmanship with lively chefs who sing and juggle as they cook, were an admirable first, as were its Brazilian steakhouses where diners are served by “gaucho” waiters who carve meats from skewers.

And the novelty of being able to dine when, where and with whom you like has now become the norm on nearly all ships – though NCL still leads following the introduction of its open-air Waterfront dining areas on newer ships, and flexible dress codes.

There are no formal evenings on NCL; no dressing up if you don’t want to; passengers can even wear shorts to dinner in the restaurants. 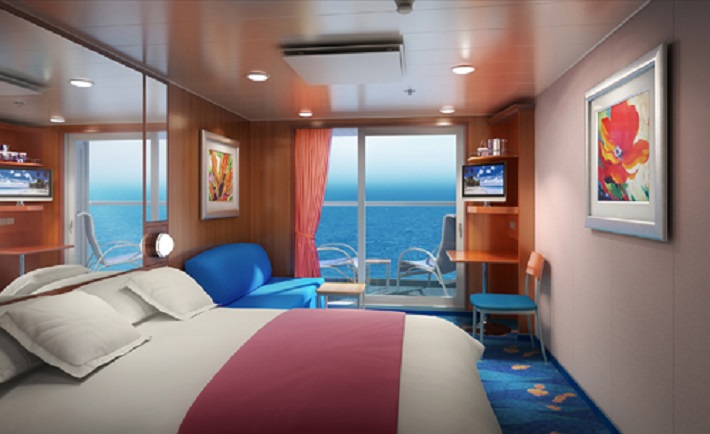 As its ships have grown bigger, in true gung-ho fashion NCL has turned its attention to beefing up its onboard attractions.

The company was the first to introduce bowling alleys, waterslides and, as part of its ropes courses, planks jutting 8ft off the side of the ship that you can walk Captain Jack Sparrow-style! And innovations continue with its newest ship debuting the first-ever go-karting track at sea.

NCL’s onboard ambience is unmistakably American, and more so if you join its many cruises to the Caribbean from US ports, where most passengers hail from the USA.

However, in the Mediterranean, there is a more continental feel reflected by the mix of customers who take the edge off the strong Uncle Sam flavour.

With its spread of ships and range of facilities, NCL has a wide appeal that caters admirably for couples of all ages plus families, groups of friends and solo travellers (it was the first line to add solo “Studios” to its ships with a dedicated bar and lounge for singletons).

Fun, lively and casual are words that best sum up NCL, and it is a mix that continues to serve it well.

Gallery image with caption: Odyssey Of The Seas: What We Know So Far

Gallery image with caption: The best cruise lines for families