There’s a great deal to be said for cruising the Mediterranean in the winter months. While I love a sea day under the hot summer sunshine as much as the next person, queuing for hours to get into popular attractions ashore is not ideal. Wading through a forest of selfie sticks to get the perfect shot is tiresome.

If the lure of cruising is exploring the cultural delights of a new port every day, rather than topping up the tan, a low-season voyage could be the perfect solution.

Which cruise lines visit the Mediterranean in winter? 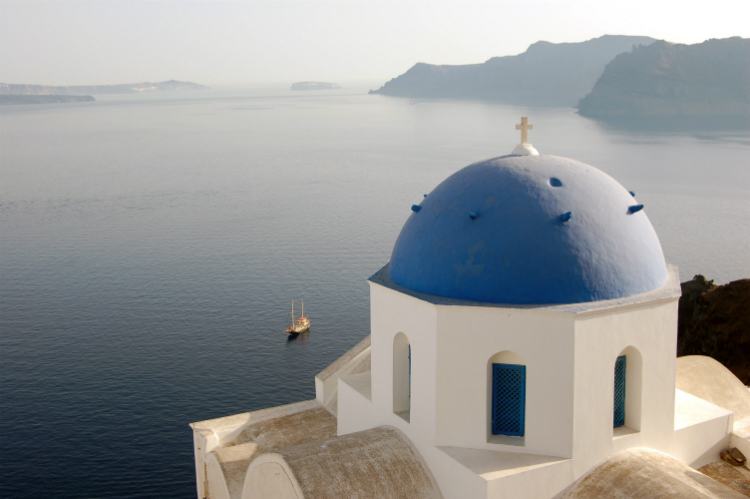 A fair few cruise lines now offer off-season Mediterranean cruises. Costa and MSC Cruises both have ships making year-round circuits of the Mediterranean, while Viking Ocean has a specific Quiet Season Mediterranean series of voyages in November and December, taking in all the popular ports from Rome and Barcelona to Livorno and Dubrovnik.

In 2018, Royal Caribbean, Celebrity Cruises, Seabourn and Oceania all have eastern Mediterranean sailings well into November, long after the summer crowds have dispersed.

Princess Cruises has just announced an extended Europe season for 2019 – and there are, of course, any number of world cruise itineraries leaving the UK each January and heading down through the Mediterranean towards the sunshine. You could book the first sector of one of these – Southampton to Athens or Dubai, for example, and dose up on culture along the way.

The benefits of winter Mediterranean cruises 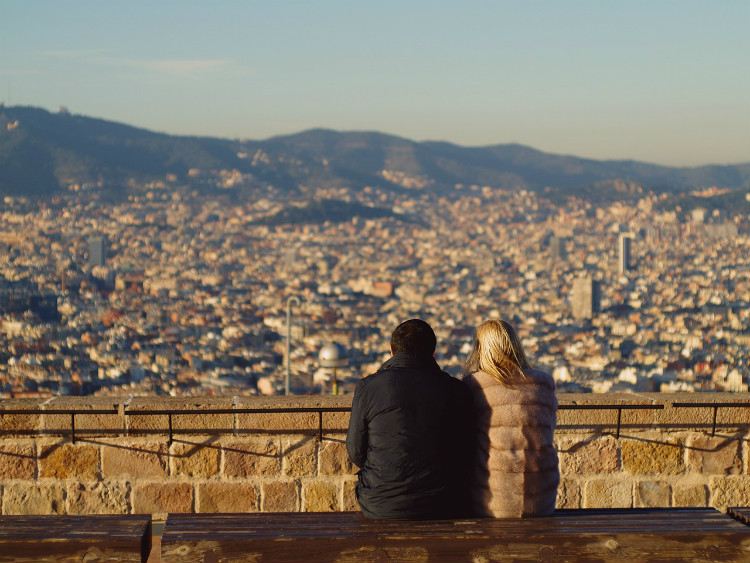 Popular European ports take on a different feel off-season. There is a sense that the locals have their cities back. Nobody looks harassed, or tries to sell you anything. On a recent cruise with Viking, we wandered around the Piazza Navona in Rome, snapping pictures of the famous fountains against a moody sky, no tour groups in the foreground. In Cagliari, the capital of Sicily, we had the cobbled old town to ourselves and later pottered around a small market buying honey and olive oil, hearing only Italian voices. Barcelona was even better; we swanned straight into the Sagrada Familia cathedral, normally heaving with visitors, without queuing. In December, it was just warm enough for a glass of wine and some tasty tapas outside in a pretty square at lunchtime.

The list goes on; imagine Dubrovnik if you are on the only ship in port, with the path around the city’s ramparts all to yourself. Or Venice in misty November, so much more beautiful and atmospheric than in steamy August.

But what about the weather? 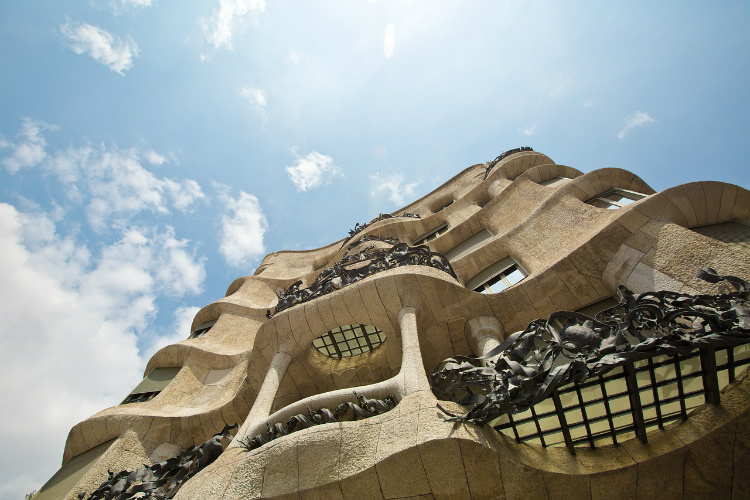 Of course, you do take a gamble on the weather by cruising off season. We certainly had some windy days, but in the Mediterranean, strong winds can kick up at any time of year.

In November and December, it is generally too chilly to dine on deck and you might not spend much time on your balcony – but maybe that’s a good reason to save money and for once, not book a balcony cabin. Picking a ship that has enough to keep you amused in cool weather cruising is important; a vessel with a covered pool, for example. Colder weather can even be a bonding experience; on my recent cruise, there was quite the party spirit in the hot tubs every evening as we left port (until it was time to get out and brave the chill).

The main factor is to pick a smart itinerary that covers plenty of options for inclement weather. After all, if you have always wanted to visit the Acropolis Museum in Athens, or the Uffizi in Florence, or the Picasso Museum in Barcelona, without the crowds, it really doesn’t matter if the skies outside are grey.

Read more about where to cruise for winter sun in Europe
(Visited 1,675 times, 1 visits today)

2 Responses to “Why you should cruise the Mediterranean in winter”

Gallery image with caption: Expert tips on honeymoon planning from a Cruise Concierge

Gallery image with caption: How to spend 24 hours in Reykjavik