Warning: count(): Parameter must be an array or an object that implements Countable in /var/www_blog/advice.cruise118.com/htdocs/wp-content/themes/crusie118-cruise-advice/library/metabox/init.php on line 714
 Is it Time to Call Time on Cruise Tips? - Cruise118.com Advice

If there is one topic guaranteed to spark heated debate among cruisers, it is the thorny issue of tipping and service fees.

For first-timers, extra charges can come as a nasty shock and while seasoned cruisers are more accustomed to the gratuity system, traditionalists resent the relatively high amounts charged by some (mainly American) lines. 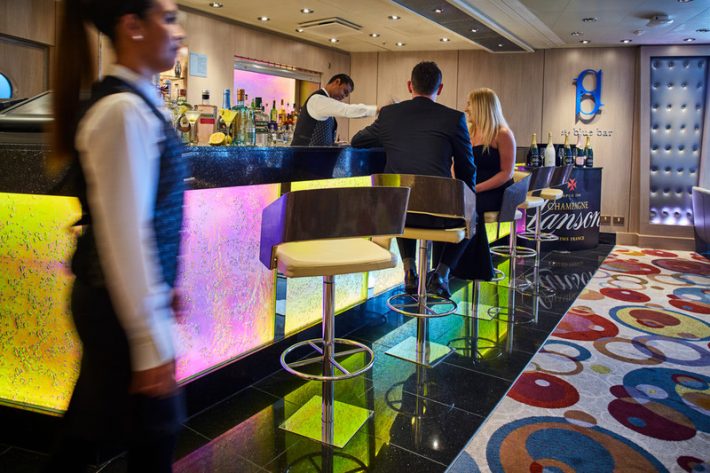 But paying tips is not a new thing. It has been a long-held cruising tradition. On my first voyage 20 years ago, I had to leave cash in envelopes for an incredibly long list of staff that I couldn’t even recall encountering.

Thankfully, in recent years, the system has been streamlined on nearly all ships and now takes the form of a daily charge for each passenger.

Of course, it is convenient, but you can’t help wondering if this also makes it easier for cruise lines to increase the amount.

Have you noticed? They often seem to raise gratuities within weeks or months of each other. Once one breaks rank to increase their daily rate, others follow like dominoes.

The other negative is that it takes away that link between passengers and the crew who serve them – of being able to personally reward individuals who you feel have made your holiday special. 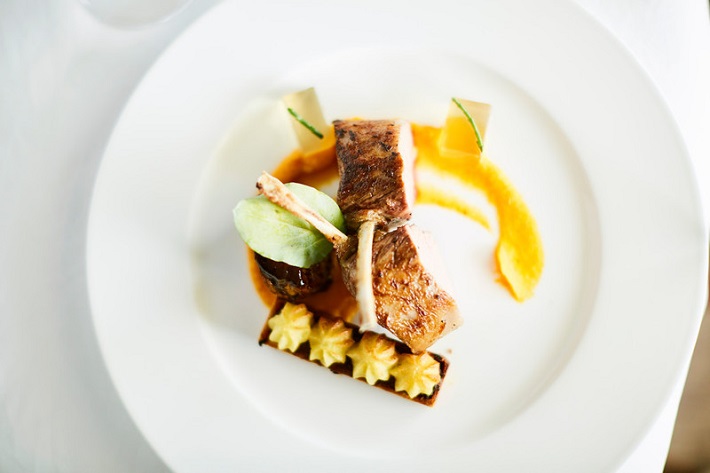 Cruise lines say charges are discretionary and can be reduced or cancelled by asking guest services – but this is not actively encouraged, for obvious reasons.

Another minefield are the varying amounts levied by cruise companies. But as a general rule of thumb, US lines such as Royal Caribbean International, Princess Cruises and Celebrity Cruises tend to charge higher rates, at $13.50 (£10.50) per person per day, rising to $16 (£12.40) or $17 (£13) for suite guests.

Then there are extra charges of up to 18 per cent on drinks and spa treatments. The receipts even have space for an additional gratuity on top! For tip-cautious Brits, it can seem a step too far.

Some companies even allow passengers to pay the daily gratuities ahead of their cruise – though I’ve never understood how you can reward staff for good service before you have even received it! 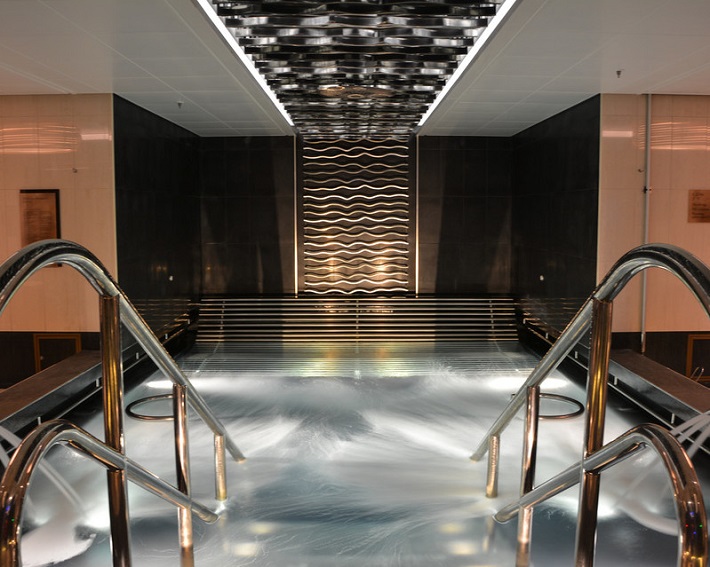 British lines such as P&O Cruises, Fred Olsen Cruise Lines and Cruise & Maritime Voyages charge less, at between £4 and £6pppd, with the former two not charging children under 12. However, since P&O switched to an automatic daily charge in April 2012, its daily gratuity rate has shot up from £3.10pp to £6pp.

Best of all are those lines which don’t charge gratuities at all, as they build them into the upfront price. At a stroke this cuts uncertainty and confusion and in my experience, it doesn’t affect staff morale either.

Thomson Cruises and Saga Cruises include tips in the price of their sailings, yet I have found their crews to be some of the friendliest and most helpful I have encountered.

Cultural lines like Voyages to Antiquity and several river cruise companies also include gratuities, as do six-star luxury lines like Silversea, Crystal, Regent Seven Seas Cruises and Seabourn. I have been heartened to see these ranks swell in recent years with Azamara Club Cruises including tips and, most recently, Norwegian Cruise Line doing the same.

If one of the big mainstream players like NCL can do it, why can’t the rest follow? I’m sure customers would prefer it and the entire industry would benefit as a result.

In my opinion, it is time this traditional practice was finally given its marching orders.