Seeing Africa’s Big Five is on virtually every traveller’s bucket list, but this exciting continent isn’t the only place home to a group of iconic animals. From frozen wildernesses to unlikely European wildlife hot spots, here are the best places to see a ‘Big Five’ beyond Africa. 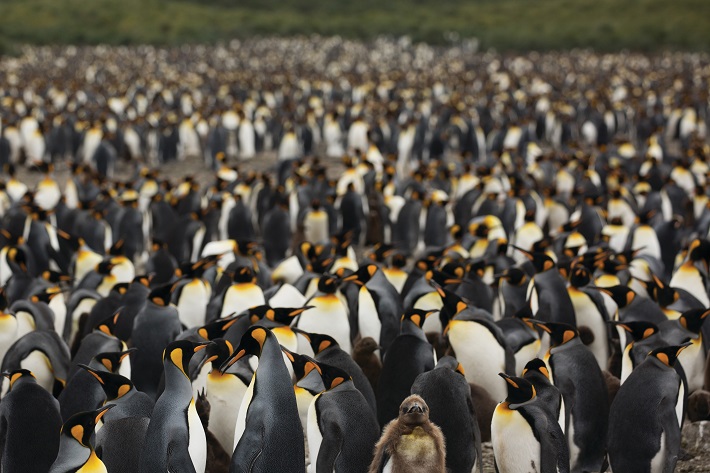 Antarctica is home to some of the most iconic animals on the planet, with a Big Five that has featured in many a nature documentary. Embark on a cruise to Antarctica and you could witness clever groups of orca hunting seals, emperor penguins shuffling comically around the ice or elephant seals fighting for dominance on the beach. This ice-crowned continent is the perfect place for a once-in-a-lifetime wildlife cruise.

See all cruises to the Polar Regions 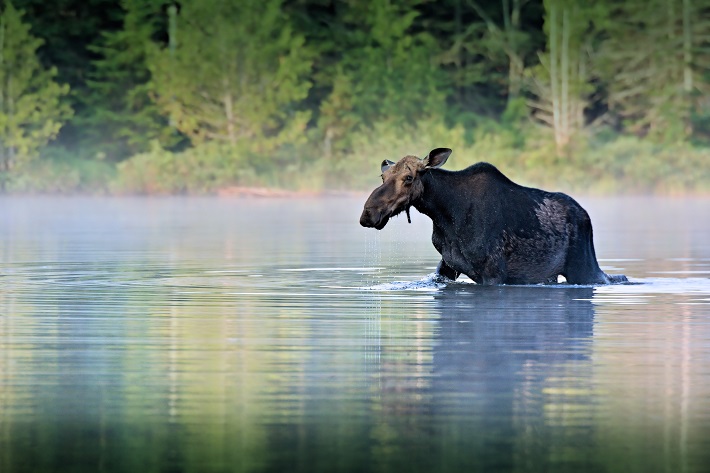 Denali National Park is a vast wilderness home to Alaska’s most famous animals. The echo of Dall sheep butting horns crashes across the landscape and 2,000 caribou roam the land in search of vegetation. Most spectacularly, there are the grizzly bears. There is no sight like a mother bear and cubs splashing through a nearby lake.

See all cruises to Alaska 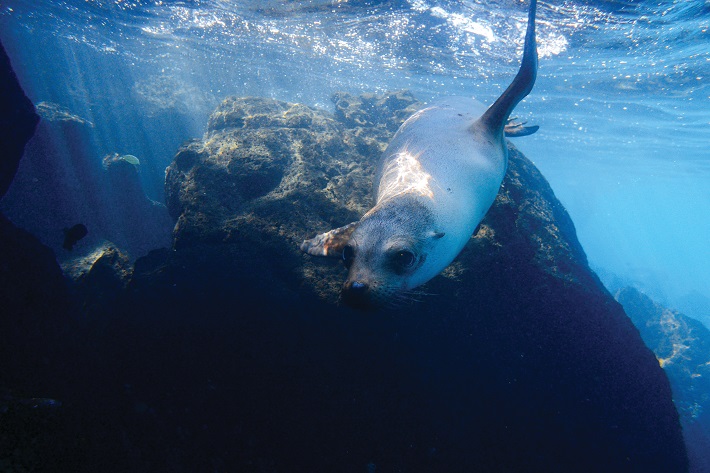 There is so much unique wildlife on the Galapagos Islands it is hard to choose a Big Five. However, a handful of animals stand out. How couldn’t we choose the marine iguana after that scene in Planet Earth II, or the weird and wonderful giant tortoise?

See all cruises to South America 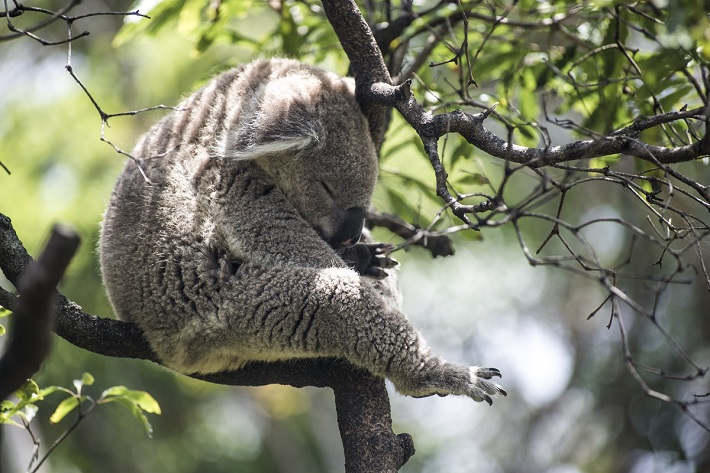 Australia’s wildlife is almost as strange as that of the Galapagos, with egg-laying mammals and giant flightless birds calling the country home. Of course, we had to include the kangaroo and koala; and who could forget the feisty Tasmanian devil? Then there is the great white shark: a stunning prehistoric predator best seen during a cage dive. Are you brave enough?

See all cruises to Australia 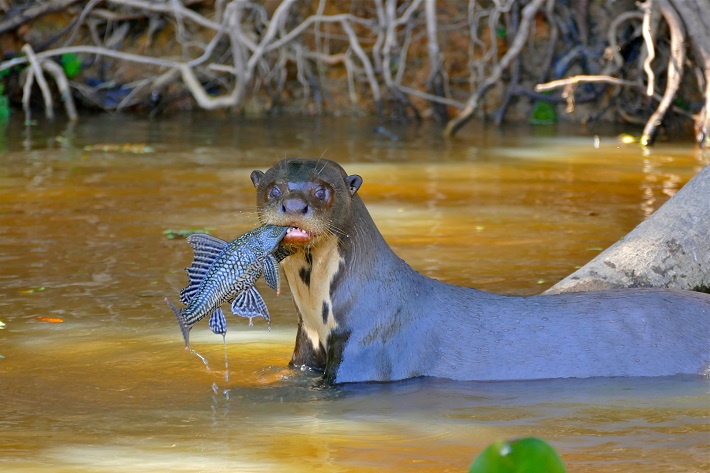 Home to beautiful coasts and rich rainforests, Brazil is packed with unmissable wildlife. Five elusive animals stand out and are top of many travellers’ bucket lists. The jaguar is absolutely beautiful though notoriously difficult to see, and despite the giant otter’s size, you are more likely to hear it squealing a warning to family than see it fishing. The Brazilian tapir is much easier to spot, and you will soon fall in love with its trunk-like nose and gentle nature.

See all cruises to Brazil 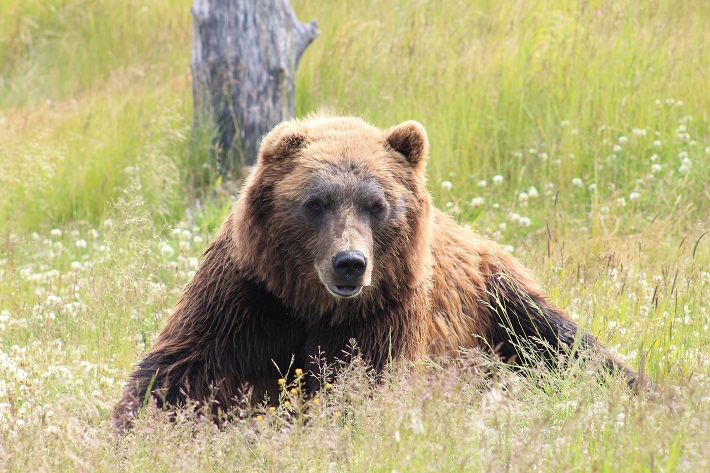 Surprised by this Big Five? Spain’s wildlife is practically exotic, with the country home to three large predatory mammals. Unfortunately, they are all very rare, with the endangered Iberian lynx being one of the most threatened cats in the world. You are much more likely to spot a long-haired mountain goat foraging on the cliffs.

See all cruises to the Iberian Peninsula 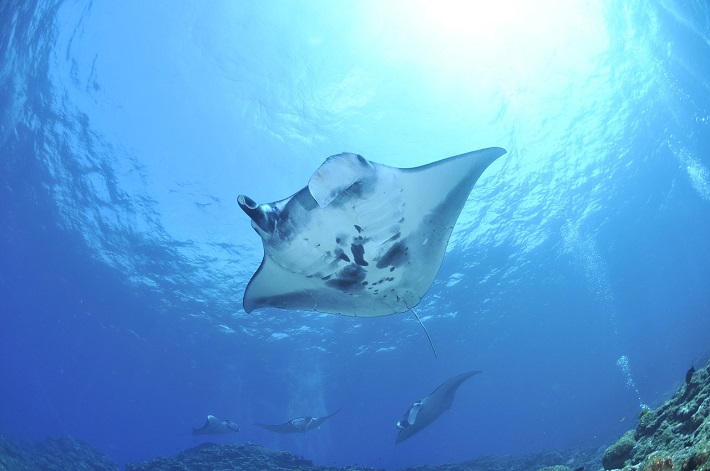 There aren’t enough hands in the wold to count the must-see species in the Indian Ocean, but these five are a great place to start! Graceful manta rays and whale sharks are gentle giants that congregate in places like the Maldives to gorge themselves on plankton, while breaching humpback whales are a regular sight on Indian Ocean cruises.

See all cruises to Asia and the Indian Ocean 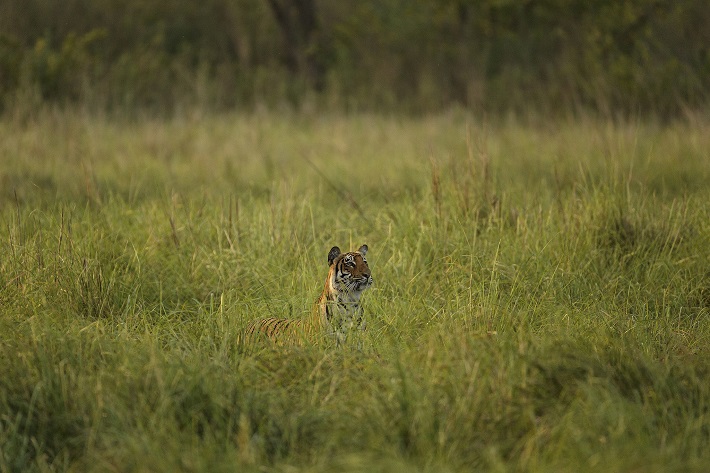 India’s wildlife captivates all who set eyes on it, and with a Big Five as impressive as this, it is little surprise. The rare Asiatic lion can be found in just one area of Gujarat, while the shy Indian leopard is much wider ranging. Of course, there is also the breath-taking Bengal tiger and greater one-horned rhino: both endangered, but a hard-earned sighting will take your breath away.

See all cruises to India

Have you spotted any of these Big Five animals during a cruise or another memorable holiday? Tell us all about it, below.

Gallery image with caption: Where to next? Up and coming 2017 cruise destinations