Warning: count(): Parameter must be an array or an object that implements Countable in /var/www_blog/advice.cruise118.com/htdocs/wp-content/themes/crusie118-cruise-advice/library/metabox/init.php on line 714
 Exotic Treats on the Panama Canal - Cruise118.com Advice

This narrow strip of nations that connects North and South America is conveniently close to Florida’s main cruise ports, yet has a suitably exotic spiciness that makes these countries feel much further away. But it is the Panama Canal which is the ultimate cruising draw of this corner of the world.

This legendary short-cut, linking the Atlantic and Pacific oceans, neatly avoids the 8,000-mile detour around the tip of South America at Cape Horn which adds an incredible 21 days on to journeys.

Little wonder then that since its opening in 1914, this famous canal has always been in such demand from cargo vessels as well as cruise ships, who have proudly proclaimed their ‘Panamax’ status signifying they can squeeze through this waterway’s narrowest points. 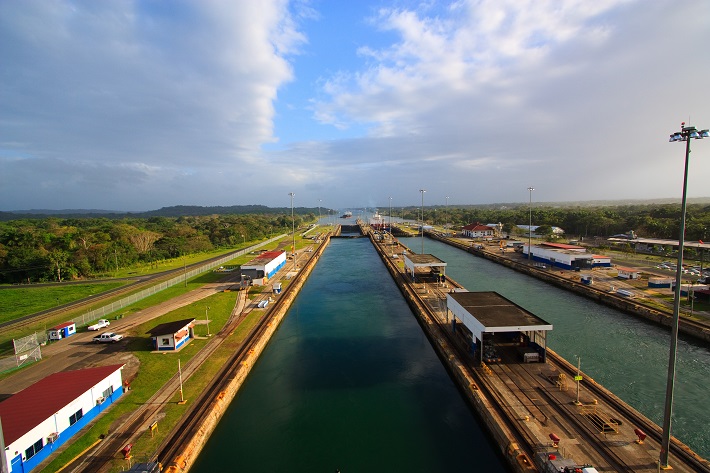 Until you experience the canal first-hand, it is hard to imagine what it is actually like. I’d had visions of a long straight passageway cut between unforgiving walls of rock, rather like Greece’s Corinth Canal. But the reality is nothing like that. The 50-mile transit is fronted by locks at the Caribbean and Pacific entrances which operate as ‘water elevators’, raising vessels by 26 metres above sea level.

On passing through, ships then sail across man-made waterways – on the Pacific side, Miraflores Lake, and on the Atlantic side, Gatun Lake; the same names as the accompanying locks, – before crossing the Continental Divide via the narrow Culebra Cut channel.

Last June marked a major milestone in the Panama Canal’s history when new locks opened following a $5.25 billion expansion, enabling larger ships to pass through for the first time, but it is worth noting that crossings are not limited to world cruises or transoceanic sailings. 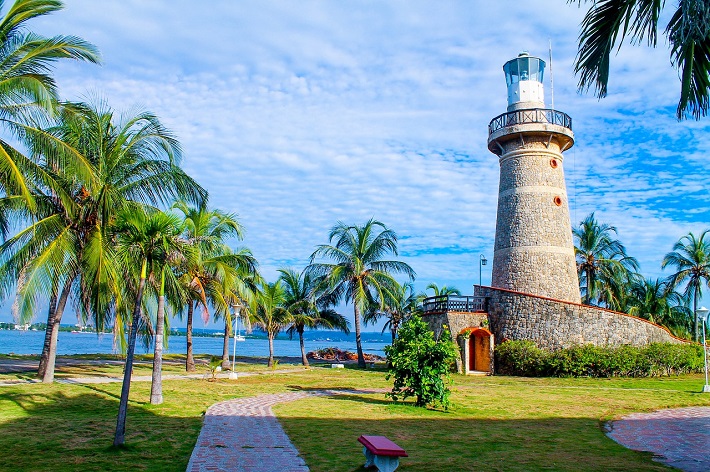 A handful of lines led by Princess Cruises and Norwegian Cruise Line offer partial transits of the canal on round-trip voyages from Miami that sail through Gatun Locks at the Caribbean entrance and into Gatun Lake, before turning around and sailing out again.

This not only gives everyone a chance to disembark on excursions (which you can’t do if you’re on a full transit), but means cruisers can opt for shorter and cheaper cruises from Miami instead of taking longer voyages of 14 nights or more to or from a Pacific port.

On my voyage with NCL, around 50 per cent of passengers opted to go ashore (though you are only allowed to do this if you take an official cruise line excursion).

Choices range from railroad trips and ferry rides to the canal’s Pacific side (so at least you can boast you have travelled its entirety) to kayak outings on Gatun Lake or visits to a nearby Indian village. I opted to visit the original Gatun Locks observation centre, which has now closed, followed by the new purpose-built facility at the new Agua Clara Locks, with its sweeping views across Gatun Lake.

From there, we were driven to the Panamanian port city of Colon, to be picked up by our ship after it retraced its route out of the canal. 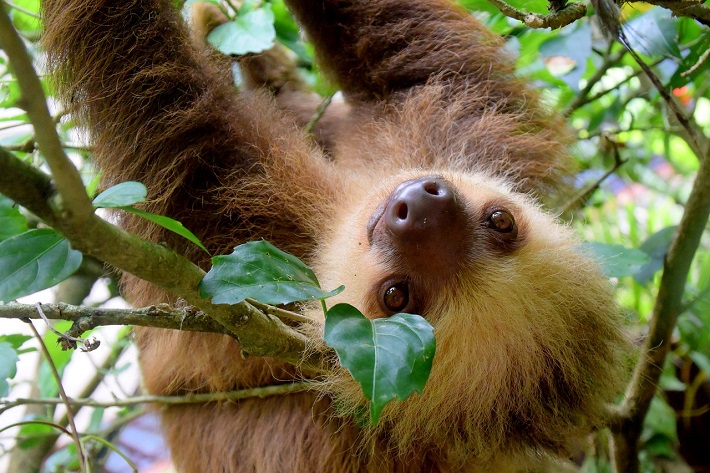 Colon may be famous for its free trade zone (claimed to be second only to Hong Kong), but the poverty-stricken streets and crumbling buildings we passed en-route to the port were among the most depressing scenes I have witnessed.

This is no tourist stop; its only possible attribute is as a jumping-off point for tours.

The real star of this region is the pocket-size eco-haven Costa Rica, bursting with wildlife and rainforest-fuelled diversions. Zip-wiring exploits, exciting white-water rafting trips and hiking adventures through national parks where intrepid types can spot sleepy sloths, howler monkeys and, if you are lucky, the flash of a brightly-billed toucan.

Along the country’s Pacific coast, cruise ships stop at Puerto Caldera, which is the port for Puntarenas, or the busy town of Puntarenas itself. On the Caribbean side, Puerto Limon is the port stop which is an ideal point from which to explore the interior. Even the cruise port’s souvenir market is a pleasure, filled with stalls selling genuine Costa Rican crafts such as wonderful wooden bowls, intricate carvings and beautiful pictures of parrots and toucans delicately painted on feathers. The stall-holders were funny, friendly and full of charm. Costa Rica triumphed on all fronts.

Another potential stop in this area is Puerto Quetzal in Guatemala, which sits on the country’s western coast and is the gateway to the colonial city of Antigua, now a UNESCO World Heritage site.

Where and when to go 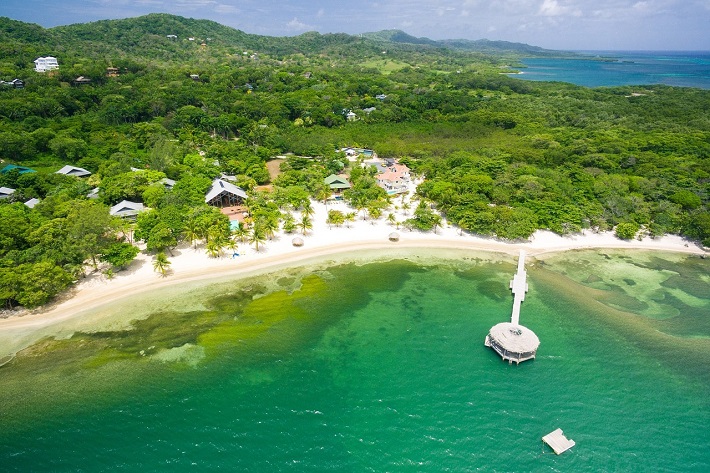 Cruises from Miami tend to trace a route through the Caribbean, calling at islands such as the Dutch Antilles isles of Aruba, Bonaire or Curacao, and Mexico’s Caribbean resorts like Cancun and Cozumel.

Roatan in Honduras is another stop on some itineraries, while Norwegian Cruise Lines also includes a day at its private resort Harvest Caye in Belize.

A city port not to be missed (though strictly speaking it is South American rather than Central American) is the glorious Colombian city of Cartagena, whose mesmerising old town is full of colonial riches.

On the Pacific side, the Mexican Riviera features with Mazatlan, Puerto Vallarta and Cabo San Lucas appearing in itineraries.

Sailings tend to run from September and over the winter months to May – an ideal time to escape the British winter and tick off one of the cruise world’s top bucket list ambitions at the same time.