The world is full of superstitions, whether they involve walking under ladders or stepping onto cracks in the pavement. Some of the weirdest superstitions, however, involve animals, and I’m not just talking about black cats.

From half-man-half-bat demons to fatal moths, here are five weird animal superstitions you have probably never heard of. 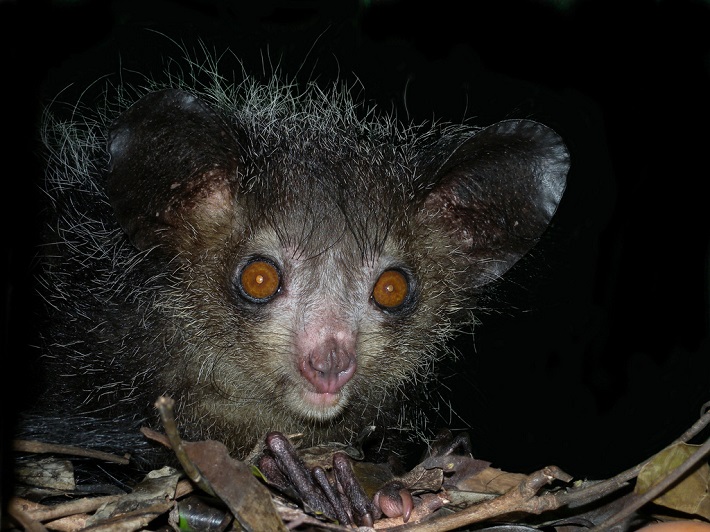 It is little surprise this scruffy-looking lemur is considered to be a harbinger of death in Madagascar. Its bright orange eyes, oversized bat ears and one long, skinny, sharp-clawed middle finger are enough to make anyone think twice about stepping any closer. In fact, some Madagascan locals believe the aye-aye sneaks into the homes of villagers and pierces their hearts with its middle finger. Others believe that if it points at you, it is a death sentence.

However, this bizarre creature is a gentle and naturally inquisitive night-time hunter that uses its long finger to winkle grubs out of holes in trees. It is also now listed as ‘near threatened’ on the IUCN Red List due to persecution at the hands of superstition. 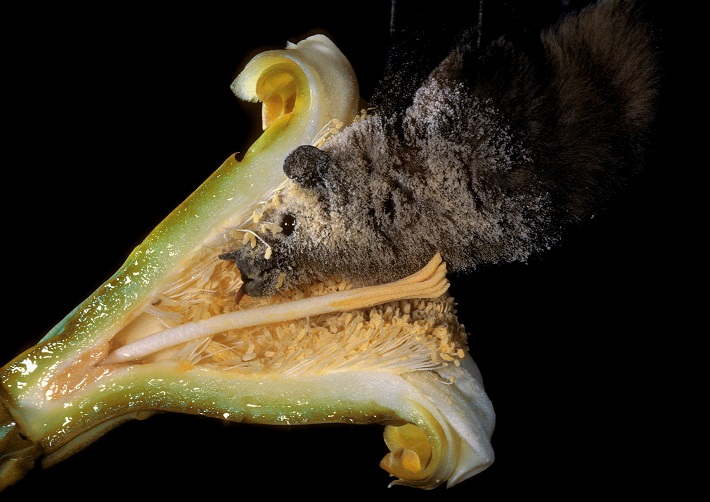 The lesser long-nosed bat is also a victim of superstition-based persecution. Mexican locals believe the bats herald the arrival of chupacabras: half-man, half-bat creatures said to emerge from dark places during times of economic hardship and drain the blood of livestock. It is also believed their urine will make you go blind.

Thankfully, scientists are changing these attitudes by educating the Mexican people about how crucial lesser long-nosed bats are to the environment. They are an important pollinator, especially of the blue agave plant, which makes tequila. That’s right, you can thank these critters for your favourite Mexican export! 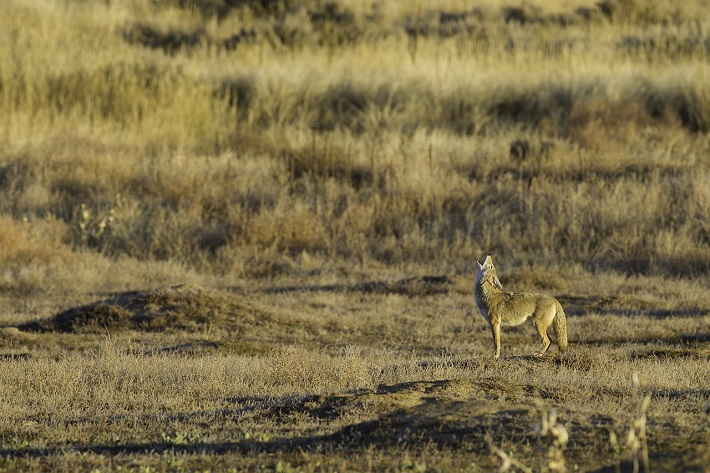 Native American Navajo people believed the coyote was an ominous sign. They believed that if you were on a journey and a coyote crossed your path, you should turn back. If you continued, something terrible would happen to you.

That said, the Navajo people also admired the coyote for its intelligence and cunning. They weren’t wrong – this adaptable canine is now found across most of North America. 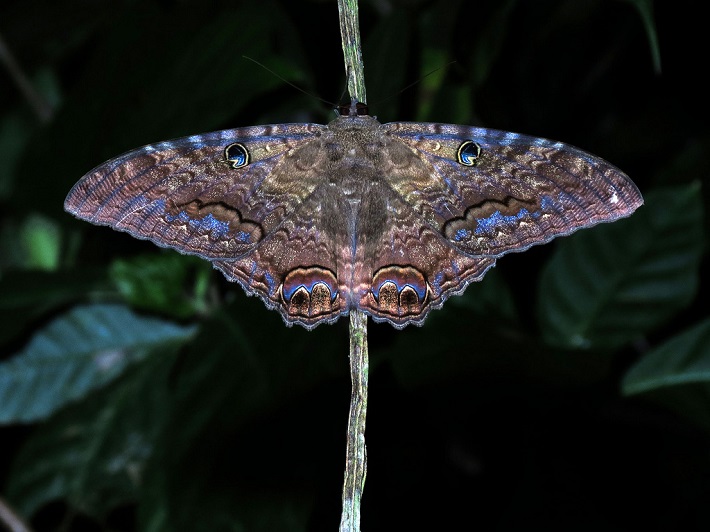 Feared in Mexico, the black witch moth owes much of its folklore to the bat. With a wingspan of up to 17cm and a similar flying style, these insects are often mistaken for bats and, as a result, are enveloped in superstition.

Mexicans call the black witch moth mariposa de la muerte (butterfly of death), and believe that if a person is sick and the moth enters their house, they will die of their illness. In Hawaii, however, the appearance of the moth after the death of a loved one is meant to symbolise the person’s soul returning to say goodbye. 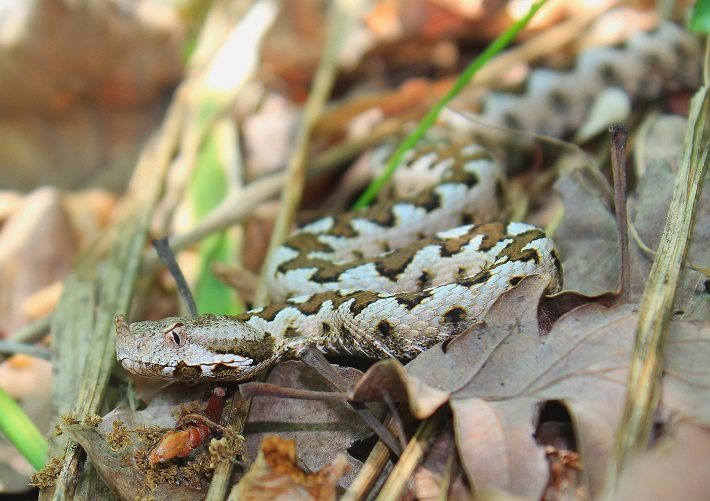 In Romania, there are countless strange superstitions surrounding the viper. This venomous snake is believed to be cursed by God. Locals think that it can sting with any part of its body, and that it can jump up to one, three or 12 metres high (depending on who is telling the story).

Other people say that if you bother a viper that sits on a hill, it will bite its tail and roll down the hill like a wheel to catch you.

Thankfully, these weird and wonderful animal superstitions are completely false. These fascinating creatures are no more cursed than the black cat trotting down your street on Halloween night!

Are you superstitious? Have you heard of any strange animal superstitions that we have missed off our list? Let us know using the comment box below!

Gallery image with caption: The best time of year to take a cruise

Gallery image with caption: Our top cruise lines for: Adult-only