Warning: count(): Parameter must be an array or an object that implements Countable in /var/www_blog/advice.cruise118.com/htdocs/wp-content/themes/crusie118-cruise-advice/library/metabox/init.php on line 714
 PO Cruises: Most Accessible Line of All? - Cruise118 Advice

Although it is part of the giant Anglo-American Carnival Corporation, P&O Cruises is a quintessentially British line. Its home base is Southampton and the vast majority of passengers are from the UK. Whichever of the eight ships you choose, you can be sure of British tea, proper bacon on the buffet, British beers and entertainment geared to British tastes. There is an element of tradition, too, with dress codes for each night and at least one black tie evening per cruise, which passengers enjoy. 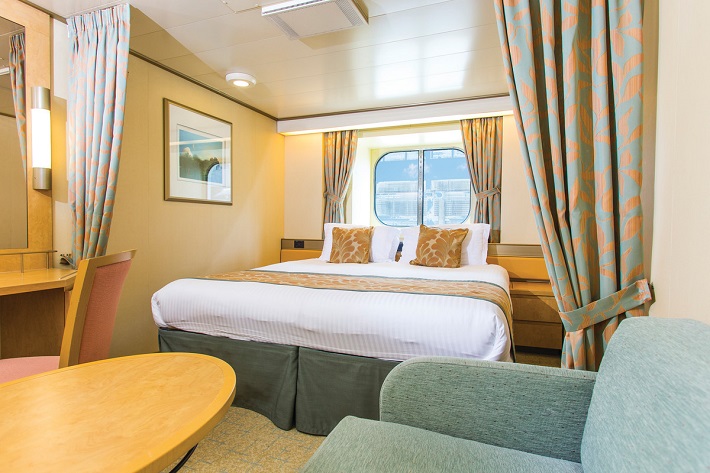 Founded in 1837, the Peninsular and Oriental Steam Navigation Company, as P&O Cruises was then called, has a distinguished history of operating grand ocean liners. Now, in its incarnation as a modern cruise line, P&O is careful to appeal to the broadest possible market. Adonia (soon to be leaving the fleet), Arcadia and Oriana are sophisticated, adult-only ships, while Aurora, Azura, the flagship Britannia, Oceana and Ventura are known to have some of the best facilities for families in the industry, catering for children and teens from age two to 17. A new ship, as yet unnamed, will launch in 2020 at 180,000 tons: the biggest ever built for the British market. 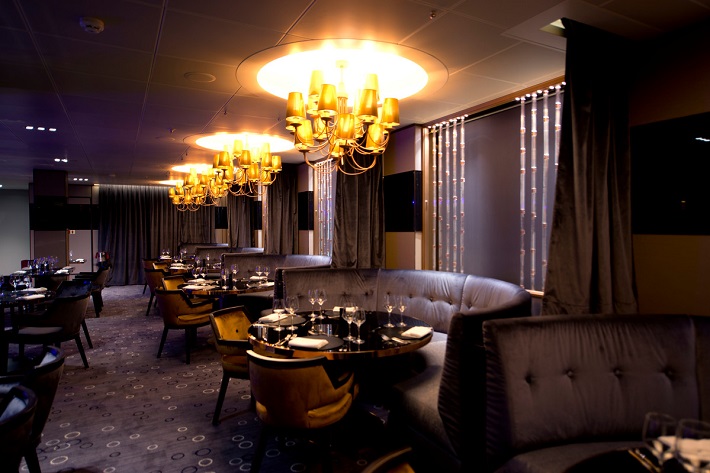 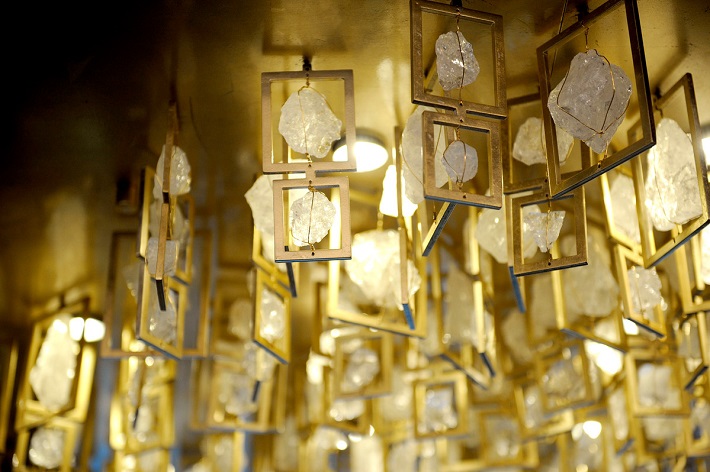 The experience on each is different, as the ships vary in size and age. Oriana, the old lady of the fleet, has a very traditional feel, while the 3,647-passenger Britannia resembles a beautifully designed, minimalist boutique hotel. 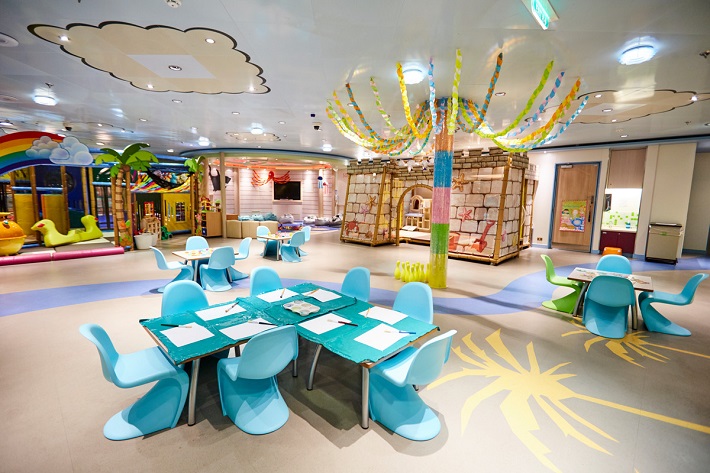 On-board, children’s facilities aside, P&O Cruises prides itself on its association with a whole host of celebrity chefs, from Michelin-starred Atul Kochhar, who has top-notch Indian restaurants on Azura, Britannia and Ventura, to Marco Pierre White and wine expert Olly Smith, whose wine and tapas bar, The Glass House, is also on Azura, Britannia and Ventura. A tie-in with Strictly Come Dancing means there are regular ballroom-themed cruises, with appearances by the judges and competitors from the hit show.

With a sizeable fleet, P&O Cruises offers voyages all over the world, from two-night mini breaks to full world cruises. There is a big programme of ex-Southampton holidays, but also an impressive fly-cruise offering in the Caribbean, the Mediterranean and Asia, and from 2019, a brand new series of cruises in the Arabian Gulf.

2 Responses to “P&O Cruises: The most accessible cruise line of them all?”