Warning: count(): Parameter must be an array or an object that implements Countable in /var/www_blog/advice.cruise118.com/htdocs/wp-content/themes/crusie118-cruise-advice/library/metabox/init.php on line 714
 Cruise excursions: Exploring ashore has never been so easy

We have all been there; on dreary coach trips accompanied by tedious guides who lead the way to rug or ceramic factories complete with overpriced showrooms where pushy sales staff wait to pounce. It is enough to make you jump overboard, but thankfully now you don’t need to. 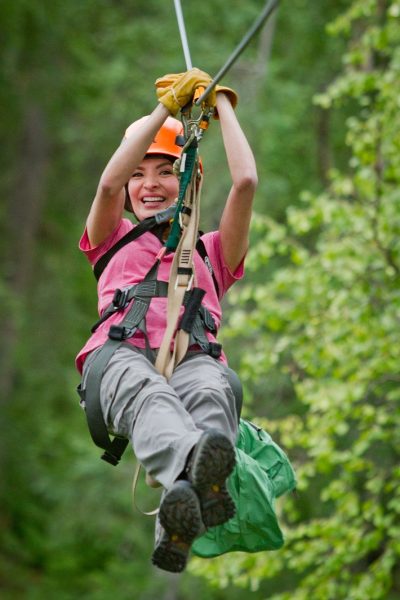 Cruise lines have begun phasing out such excursions and are leading a revolution of imaginative and, in some cases, exclusive experiences ashore.

I’m not saying the outings of old have vanished entirely, but it’s much harder to find them and, to be frank, I wouldn’t bother looking for them, especially as there are now so many exciting alternatives.

Today’s cruisers can hike across the slopes of active volcanoes, race through the streets of Shanghai in a motorcycle sidecar, learn how to drive a tank or soar through the Russian skies at twice the speed of sound in an MiG fighter jet – though this speedy treat will set you back an eye-watering £38,000!

But this does bring us to the prickly issue of pricing. The high cost of some cruise ship outings has prompted the rise of specialist shore excursion rivals promising the same trips for up to 30 per cent cheaper. Though, to be fair, I doubt that would extend to the two-day MiG experience…

However, thanks to the internet, it has also become easier than ever for cruise passengers to do their homework and make their own DIY arrangements.

Weighing up the options 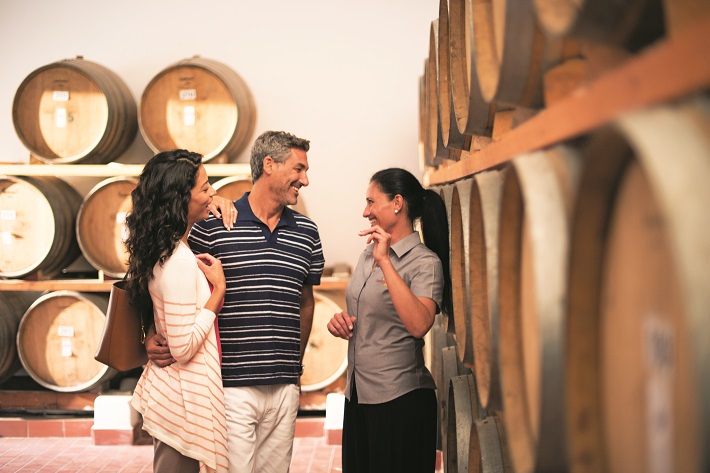 Cruise companies have responded to price criticisms by widening the choice of excursions and adding better-value options. They have also upped their game with more exclusive experiences, such as musical recitals or after-hours tours to major attractions to avoid the crowds – something passengers would have trouble organising themselves. Some lines such as Regent Seven Seas Cruises and Viking Ocean Cruises even include excursions in the price, as do a host of river cruise companies.

But the biggest USP of cruise ship tours is ultimate peace of mind. If anything goes wrong, it is down to them to sort out and, most importantly, if the tour is late back, the ship will wait. The two main independent shore excursion companies, CruisingExcursions.com and Viator, not only pledge to get passengers back to the ship on time, but if the unthinkable happens and the ship sails, they promise to get passengers to the next port of call. 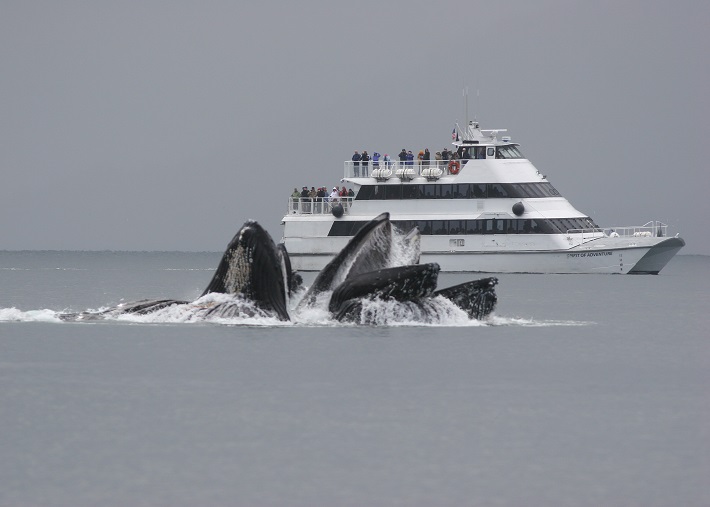 More ports have woken up to the potential of cruise passengers stepping ashore, so in most places you will be met by a cluster of local guides and taxi drivers offering tours, especially in the Caribbean and some Mediterranean ports.

Prices are generally good value and you can always negotiate, but it’s worth doing your homework especially where local transport links are concerned. For instance, at the Italian port of Civitavecchia, it is quicker to get into Rome by train than sit on a coach (which takes at least 90 minutes) and the fares are cheaper than in the UK. At Mediterranean ports like Monte Carlo, St Tropez or Villefranche, it is simply a matter of stepping off the ship and exploring on foot. The same goes for many of the smaller Greek and Caribbean islands.

Alternatively, in bigger cities you can simply hop on the bus. Ports generally have an information desk with staff who can advise you on local transport links.

There is no excuse for not exploring ashore and there is no right or wrong way to do it – weigh up the options and mull over the prices, convenience and, most importantly, your peace of mind.

Call our Cruise Concierge on 0808 1234 118 for help with your booking and any questions about your excursions.

One Response to “Cruise excursions: Exploring ashore has never been so easy”