Warning: count(): Parameter must be an array or an object that implements Countable in /var/www_blog/advice.cruise118.com/htdocs/wp-content/themes/crusie118-cruise-advice/library/metabox/init.php on line 714
 We’re on-board P&O Cruises

Join our Sales team on-board P&O Cruises’ two ships – Oriana and Azura, while they explore their decks and see what’s in-store for those on-board. 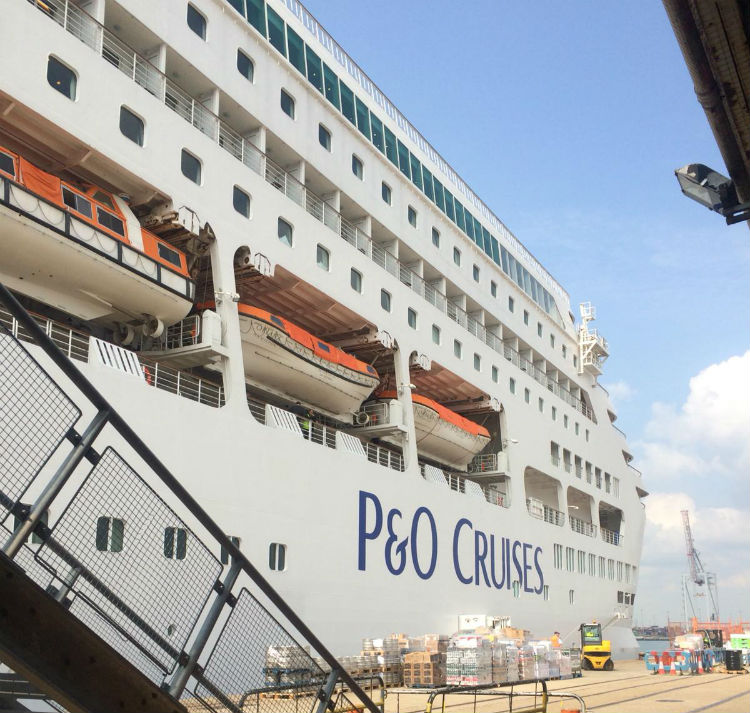 Upon embarking, we received soft drinks, coffees and pastries on arrival. Both ships were well decorated and colourful – Oriana is leaving the fleet in August 2019, so she did look a bit older.

We saw a number of cabins on-board both ships, all of which offer modern facilities. There were tea and coffee making facilities, a safe and English plug sockets, which is great for those cruising from the UK. Azura’s cabins were much more modern and spacious, whereas those on-board Oriana seemed a little dated but this could be due to her coming to the end of her sailing season. 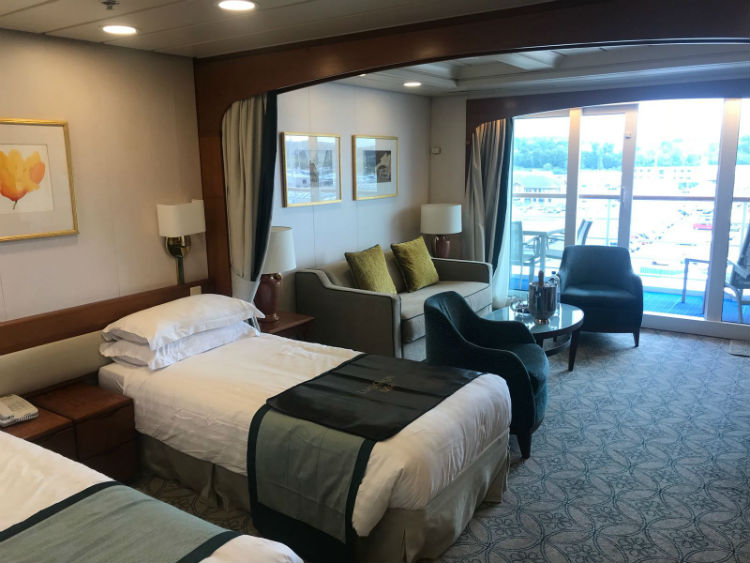 The Inside stateroom was spacious, perfect for couples or first-time cruisers. You can even change the channel on the TV to an outside camera, which compensates for not having a window!

For the Outside staterooms, it was surprising how much light even the Obstructed View cabins let in! Balcony cabins were one of our favourites, with complimentary use of binoculars, seating area on the veranda and a curtain to offer privacy between guests – perfect for families.

The Suites on-board Azura are great, particularly the Mini-Suite which is spacious and great value for the design and style. 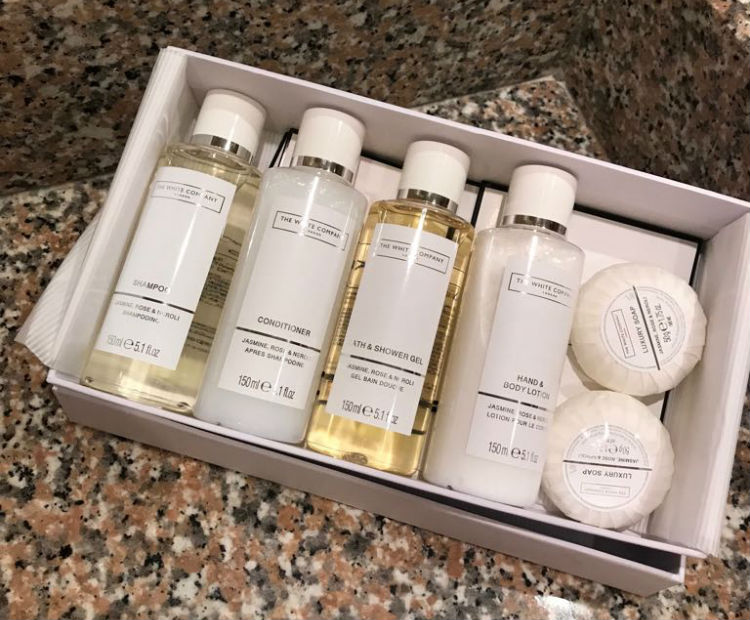 There was plenty entertainment on-board both ships, with venues on-board including the theatre which seats plenty and is really spacious. 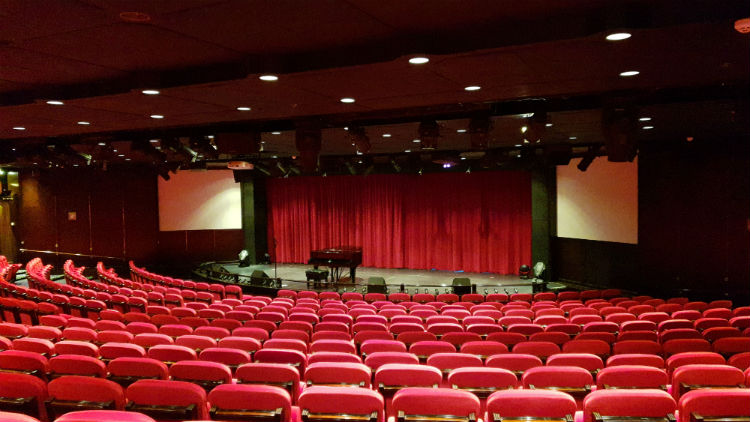 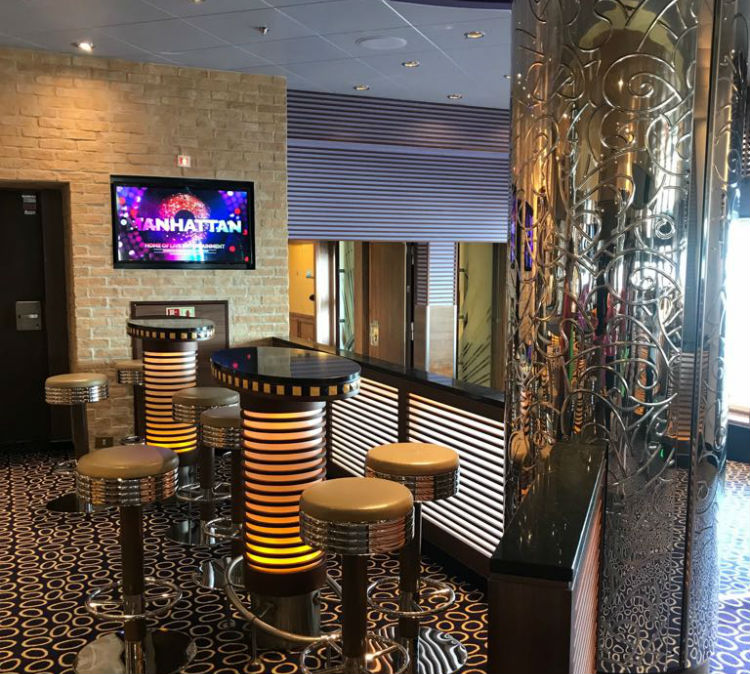 Other activities include bingo, dance classes, kids’ club, lectures and a library – with plenty on offer for all ages.

On-board Azura there are ten different dining options. We visited Epicurean for a demonstration, where Michelin-star food is prepared at your table. and visited the Oriental for lunch. We also enjoyed some tastings at the Glass House which was amazing! 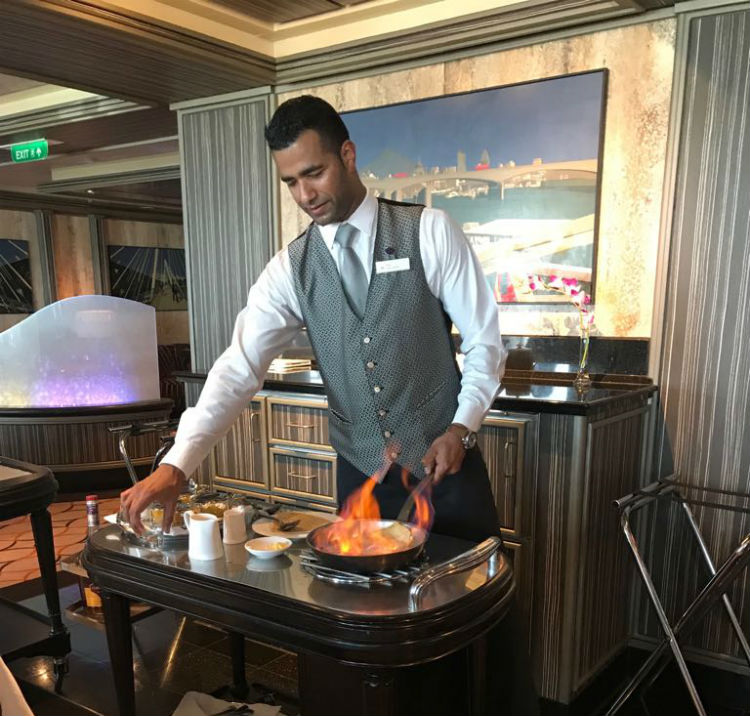 When we visited Oriana, there are six dining options. We experienced Sindhu, where some of us enjoyed chicken tikka bites, cod bites, garlic prawns and onion bhajis. and the Peninsular for lunch. 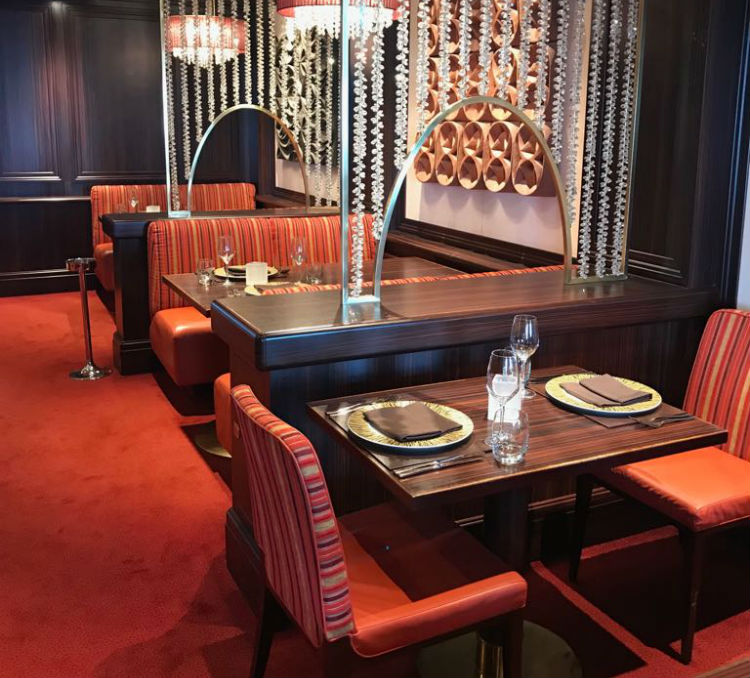 The main dining room was also incredible, with dishes including fillet steak with chorizo mash potato which was very nice. Throughout both ships, the staff in the bars and restaurants were friendly and happy to accept any requests, we felt that all the restaurants cater to British tastes and that there would be something for everyone on-board. 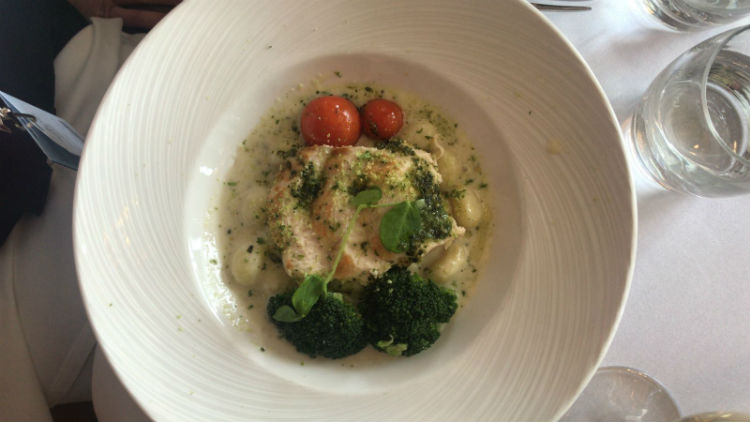 The dining venues have a smart dress code, which is only adhered to on formal nights – thought guests can go elsewhere if they don’t wish to attend. Other venues on-board include the buffet restaurant which serves a wide range of dishes including British, Chinese, seafood, Indian and American.

Both ships are very well-suited to British tastes and would be a great first-time cruise for those sailing from the UK.

Across both ships, the service was great. On-board Azura, the staff in Epicurean were very knowledgeable and took their time to show their skills in an interesting and engaging way. As Oriana is a strictly adults-only ship, she would be perfect for older couples and those with children who don’t live at home. 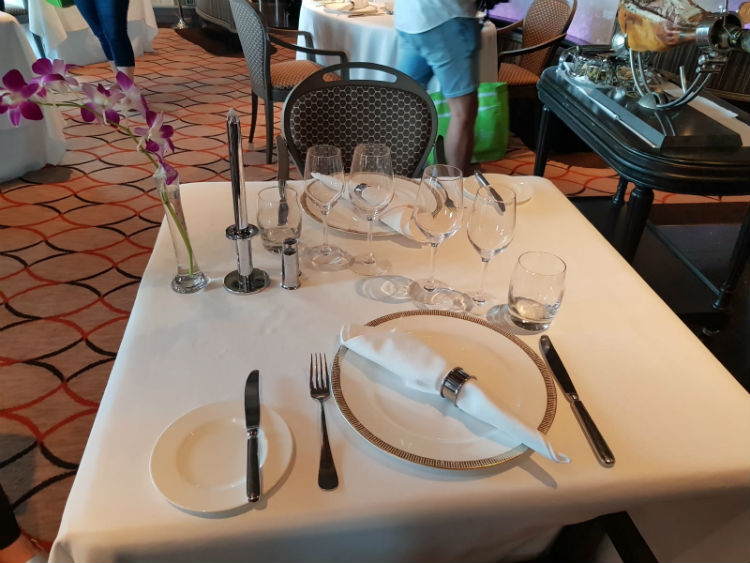 Most of us would definitely pay to go on-board these ships, with plenty of different bars and restaurant areas to enjoy. All the food and entertainment on-board both are in-line with British tastes. All of the staff are happy to help with any requests and are friendly and approachable.

Both ships were great to see, with relaxing atmospheres, though we felt that Oriana would cater to an older client base. Azura is well-catered to families and would suit both those who are new to cruise and who have cruised before. 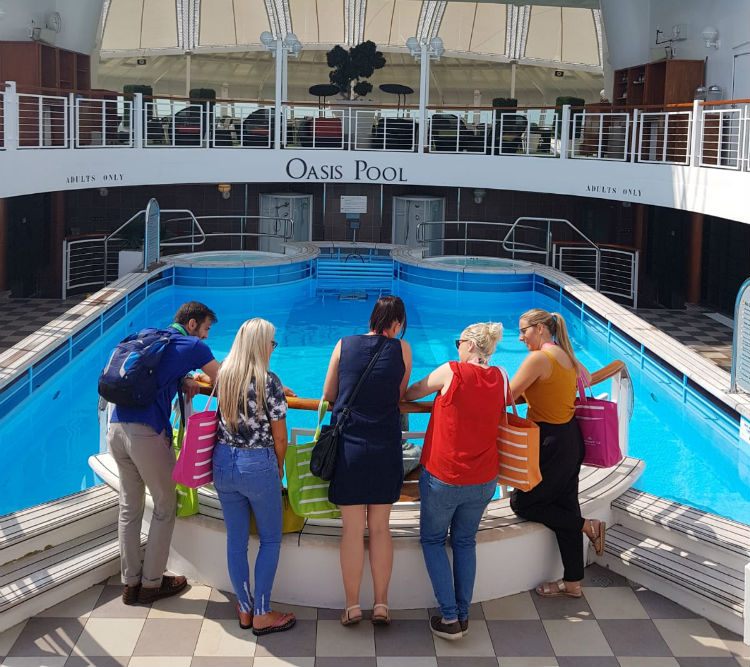 Some of our favourite things include the food; the spa facilities, the kids’ clubs; the Tiffany Bar on-board Oriana; the English Pub; and the deck promenade on-board Azura. One of us enjoyed visiting the ships so much that they are looking into booking a holiday on-board!

If you’re keen to experience either of these ships for yourself, or would like to know more about P&O Cruises, browse our sailings on-board this fantastic cruise line and find your perfect cruise today.

Call our Cruise Concierge team on 0808 1234 118 for expert advice and award-winning customer service with your booking and any questions you may have.