Carnival Cruise Line have recently announced that it will return to Europe in 2020, as part of Carnival Radiance’s inaugural season.

The cruise line is returning to Europe as part of the diverse schedule for Carnival Radiance – which is planned to emerge following a $200 million dry dock. Carnival Victory will enter the dry dock and Carnival Radiance will debut in April 2020 with a ten-day Mediterranean sailing. 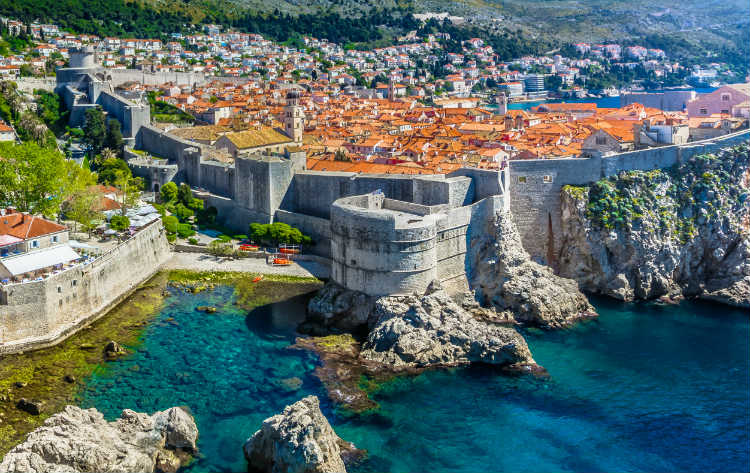 The ship will continue with nine- and twelve-day departures from Barcelona, where she will visit ports including Italy, France, Croatia, Malta and Spain. She will then embark on a 13-day trans-Atlantic crossing to New York ready for her next season in the Big Apple!

Carnival Radiance will be opening her season with European-based sailings, before crossing the Atlantic and exploring New York, the Caribbean and beyond. 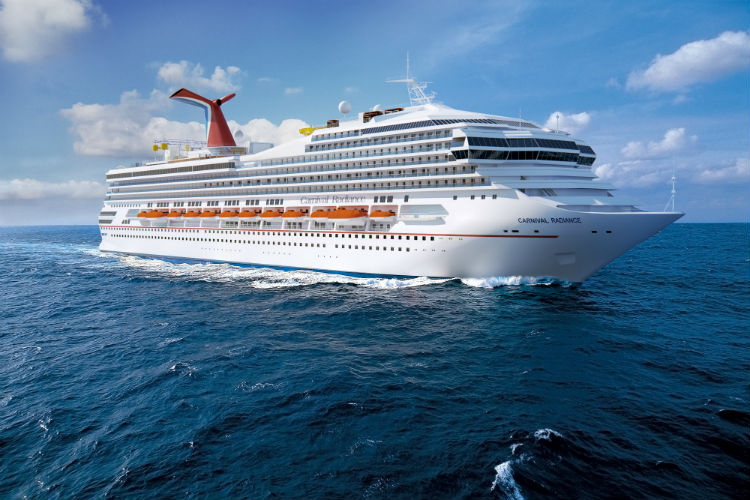 In New York, she will offer a series of four- and six-day Bermuda sailings, as well as a four-day cruise to Saint John, New Brunswick; eight-day Eastern Caribbean voyages; and a cruise line first of Cuba sailings from New York featuring nine-day itineraries including a full day and overnight stay in Havana.

Later into 2020, Carnival Radiance will continue on to offer five- and seven-day voyages from Norfolk, Virginia sailing to Cuba – another Carnival Cruise Line first! The ship will then reposition in Port Canaveral, where she will offer a winter schedule comprising six- to eight-day voyages to the Caribbean and Cuba, where ports including Grand Turk, Amber Cove and Nassau.

2020 is set to be a big year for Carnival Cruises Line, not only with the launch of the transformed Carnival Radiance, but with the introduction of Carnival Sunrise to Bermuda and Cuba, after her 2019 dry dock.

Carnival Sunrise will be offering a series of long-weekend sailings to Bermuda, as well as longer voyages to Cuba from New York beginning in May 2020. These include full days and overnight stays in Havana and stops at the private Bahamian island of Half Moon Cay and Nassau. 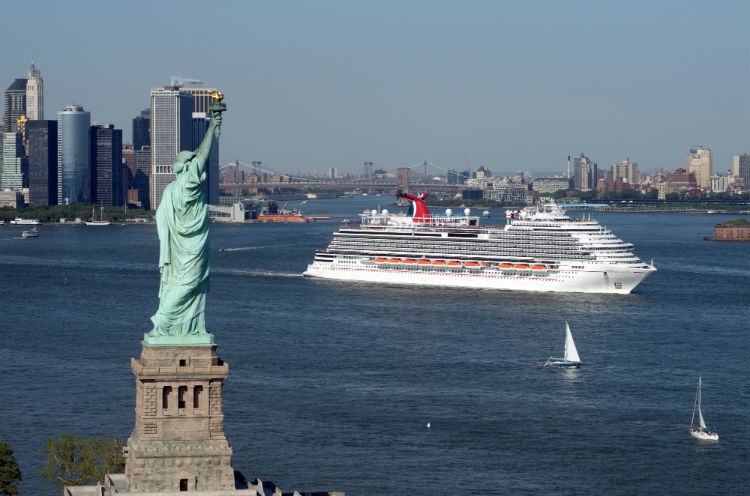 Both of these ships will have recently undergone dry docks to help revolutionise their on-board offerings and facilities, making them some of the top Carnival Cruise Line ships’ to sail aboard. New offerings include:

All staterooms will also be renovated with a tropical colour palette, inspired by the ships’ Caribbean itineraries.

We can’t to see these ships emerge from their dry docks and offer some of these exciting features and stunning itineraries.

Are you excited about Carnival Radiance and Carnival Sunrise? Would you sail from Europe with Carnival Cruise Line? Let us know in the comments below!