With the rise in popularity of vegan diets, it was only a matter of time before a cruise line offered something very special to its plant-based passengers. That’s right, Cruise & Maritime Voyages has launched a seven night vegan only cruise.

On sale now, the cruise will take place on Cruise & Maritime Voyages’ new flagship: Columbus. Sailing from London (Tilbury) on Monday 25th September 2017, to the spectacular fjordland of Norway, this will be a maiden voyage to remember. 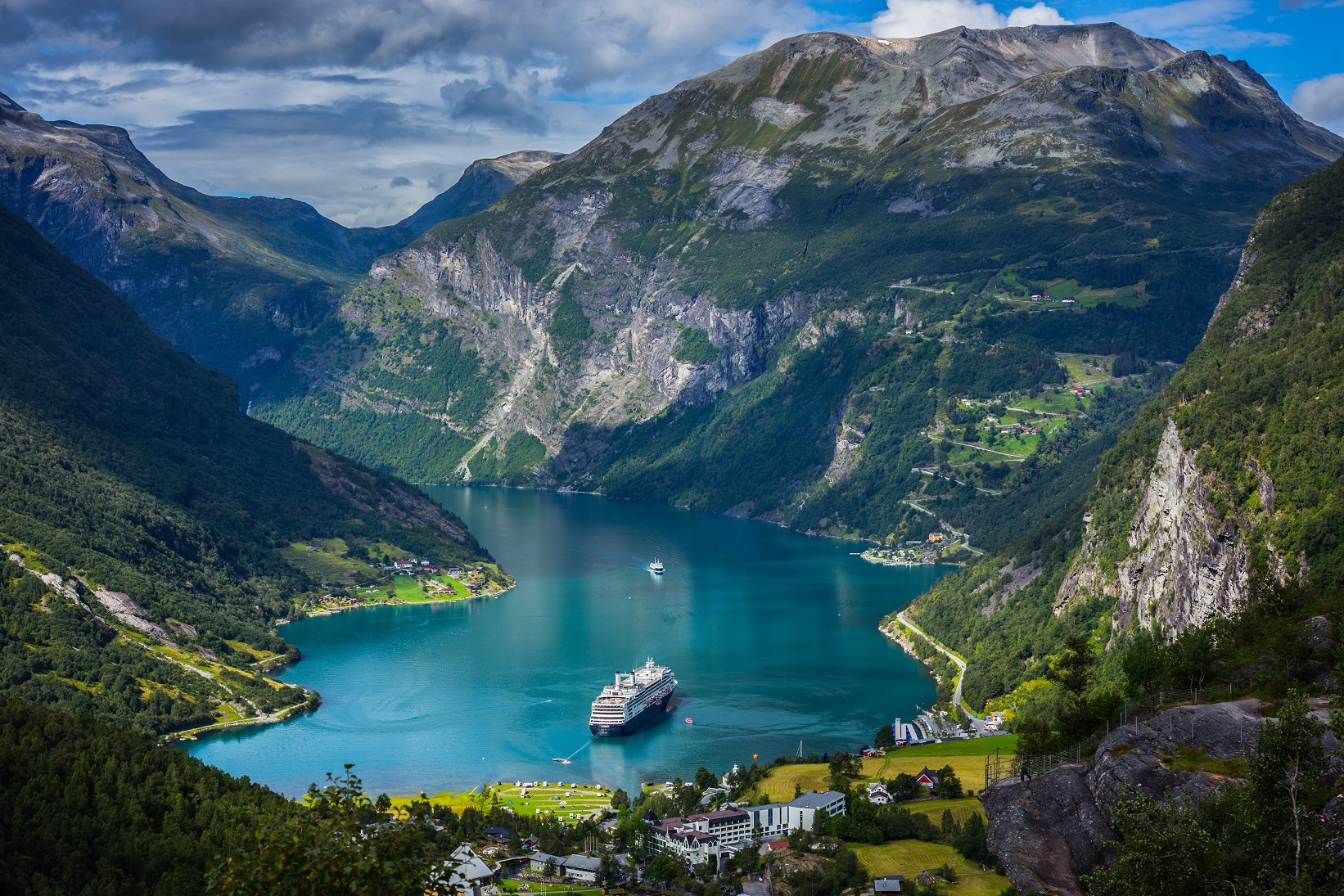 What could be better than exploring some of Norway’s most awe-inspiring beauty spots with a group of likeminded people, with the promise of delicious vegan food at every meal? But Columbus’s inaugural fjord cruise isn’t just about the food.

A full package of vegan delights

Created in association with Vegan Travel, the trip will encapsulate every aspect of vegan lifestyle. As well as a 100% vegan menu, travellers can enjoy:

Cruise and Maritime Voyages would usually operate Columbus as an adult-only ship, but for this special trip, will be opening its doors to families. After all, with ports including scenic Flåm and historic Bergen, and fjords including Sognefjord (the second largest fjord in the world), Columbus’s itinerary will enchant all who set foot on-board. 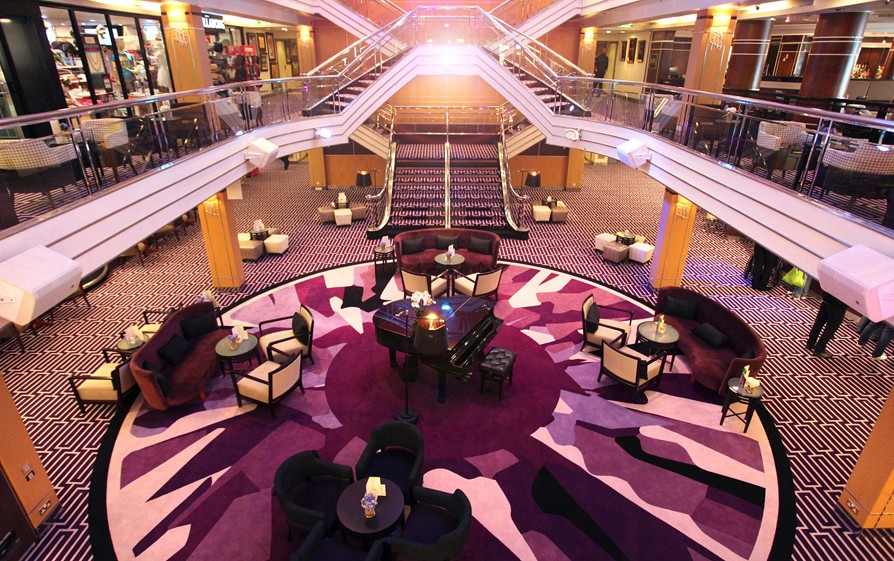 Are you vegan? Have you always wanted to explore Norway’s majestic fjordland? Book now on 0207 526 3035 to avoid disappointment, and your Cruise Concierge will help you to get the most out of your trip of a lifetime.

Previous StoryYou’ll soon be able to watch Eastenders on your cruise ship
Next StoryAdventure for less with £299pp Cruise & Maritime Voyages cruise!