2017 is set to be an amazing year for cruising with a host of new and exciting ships to look forward to. We’ve picked out the the ones that we’re most excited about… 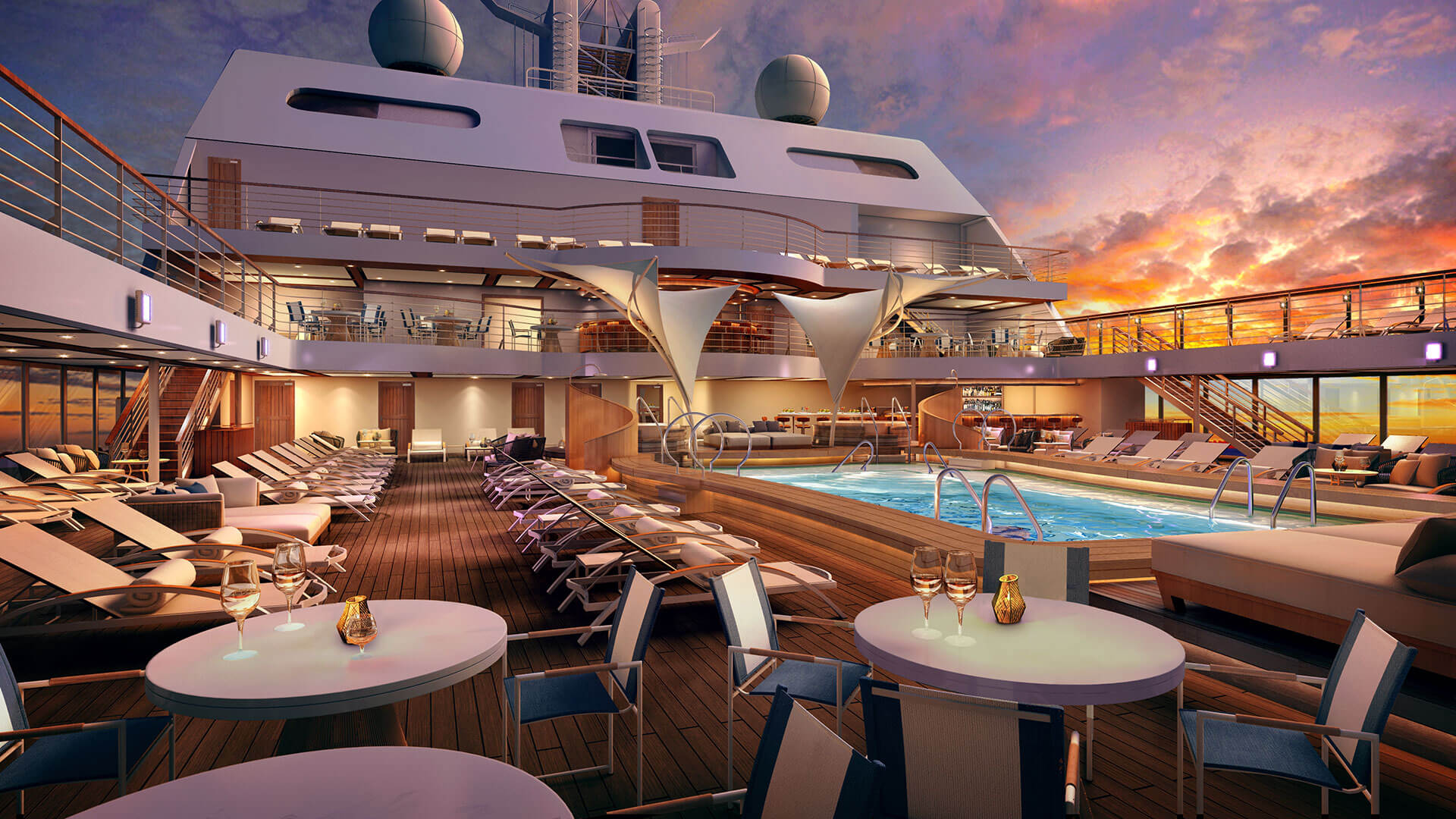 Seabourn’s new ship will be the first new ship of the new year when she makes her inaugural sailing on 7th January. This 600-guest ship will be slightly larger than the other ships in Seabourn’s fleet, with an extra deck and expanded public areas. You’ll find two new speciality restaurants on-board, and menus by celebrity chef Thomas Keller. 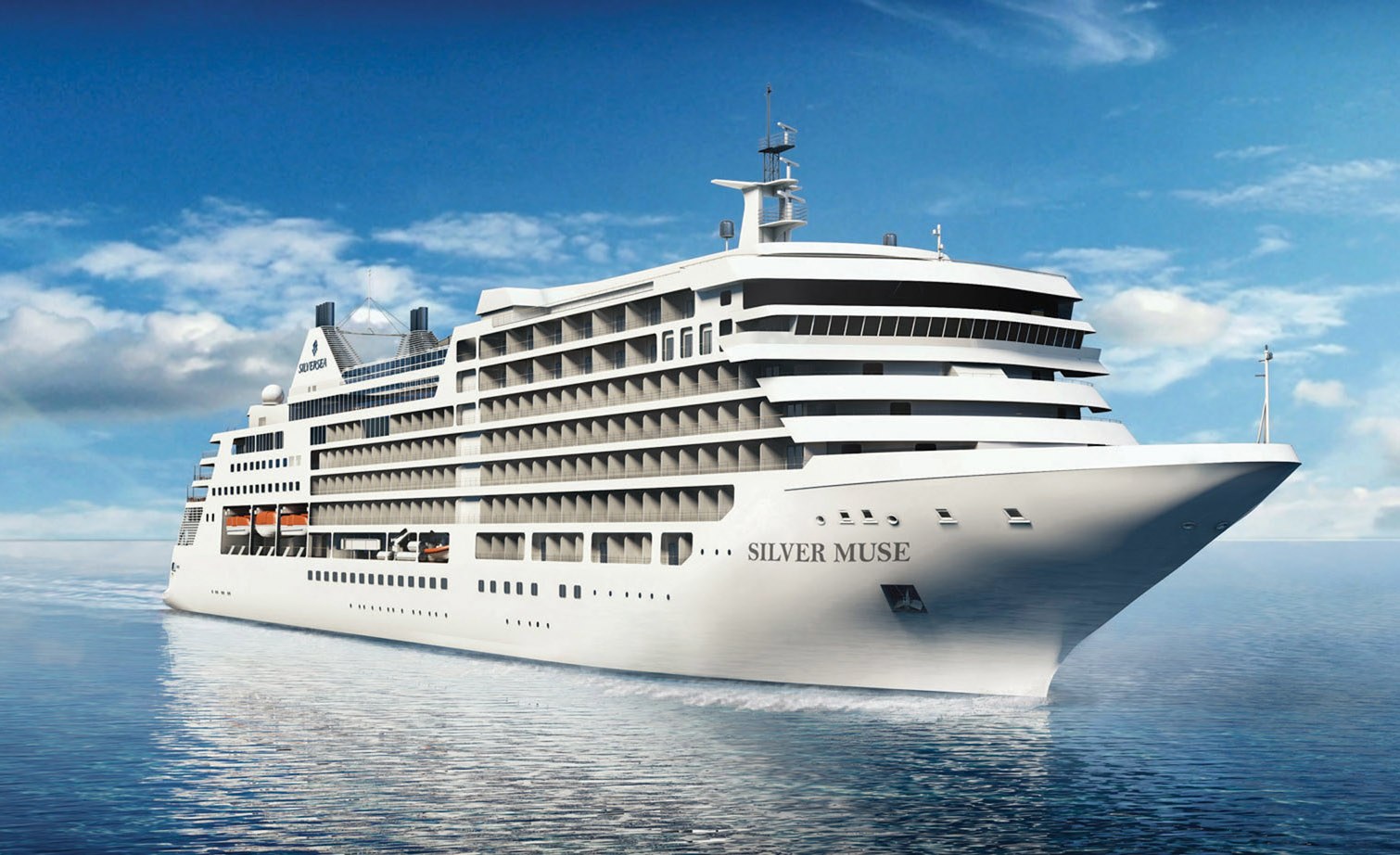 Silversea’s new ship, which launches in April, will be its largest ever, with a capacity for almost 600 guests. Featuring a more modern design than some of Silversea’s more traditional cruise ships, the vessel will also host several additional dining options, including the only Slow Food restaurant at sea, a French restaurant and an extended pizzeria.

MSC Meraviglia, which will launch in June 2017, will be the first of two prototypes for a new generation of cruise ships being built for MSC Cruises. This exciting new ‘smart-ship’ will have hi-tech features including a 262ft LED dome, augmented reality mirrors and virtual reality experiences. Guests will be able to use Near Field Communication (NFC) technology on their cruise card, smart bracelet or phone to unlock their staterooms, pay for items or even locate their children. Marketed as ‘the ship for all seasons’, MSC Meraviglia will have a variety of entertainment options including a Cirque du Soleil performance and the largest poolside space at sea. 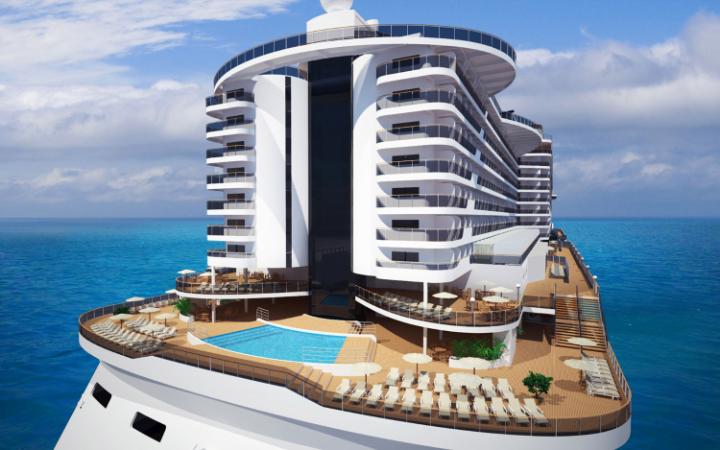 The other prototype ship from MSC Cruises will be MSC Seaside which will launch in December. Known as ‘the ship that follows the sun’, this one will be specifically built for warm weather cruising. The unique design of this ship makes her look like a beach hotel. The Promenade Deck, which wraps around the ship, will feature two glass walkways extending over the edge of the ship to give the impression of walking on water. The Sun Deck will host the longest zip wire at sea and there’ll also be a double-decker waterpark on-board.

If you’d like more information on any of these ships, our Cruise Concierge team will be more than happy to advise. We can also check the availability and best prices for any sailing for you. Just give us a call on 0207 526 3035.

Previous StoryLiverpool celebrates record-breaking year for cruising
Next Story2017: What can we expect to see in the world of cruises?