Originally built for the Chinese market, Norwegian Cruise Line has announced that Norwegian Joy will be repositioning to join her sister-ship, Norwegian Bliss in Alaska.

The ship was initially built for cruises in Asia, with home ports of Shanghai and Tianjin. However, the cruise line has revealed that the ship will undergo an investment of $50 million to enhance the ship ready for Alaska, including additions of:

She will seasonally sail to Alaska, starting in summer this year, and will then offer itineraries to the Mexican Riviera and Panama Canal in winter 2019/2020. Norwegian Joy will reposition to Seattle in April, where she will then join Norwegian Bliss and Norwegian Pearl for seven-day sailings to Alaska.

Prior to her arrival in Seattle, Norwegian Joy will undergo significant upgrades to enhance her already popular features and bring her offering up to the same standard of Norwegian Bliss. 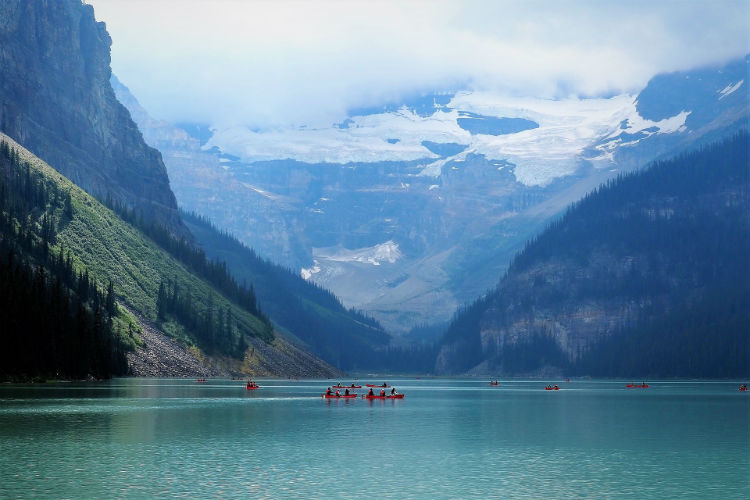 “Norwegian Cruise Line expanded the Alaska cruise experience as the first cruise line to sail to the state from Seattle over 24 years ago. I am extremely excited to further strengthen our presence in the region with the addition of Norwegian Joy.

“With $50 million in enhancements including the addition of a Starbucks® store and enhanced restaurant, bar venues, and new entertainment options, Norwegian Joy will be a welcome addition for guests looking to cruise on a world-class ship in one of the world’s most sought-after destinations.” 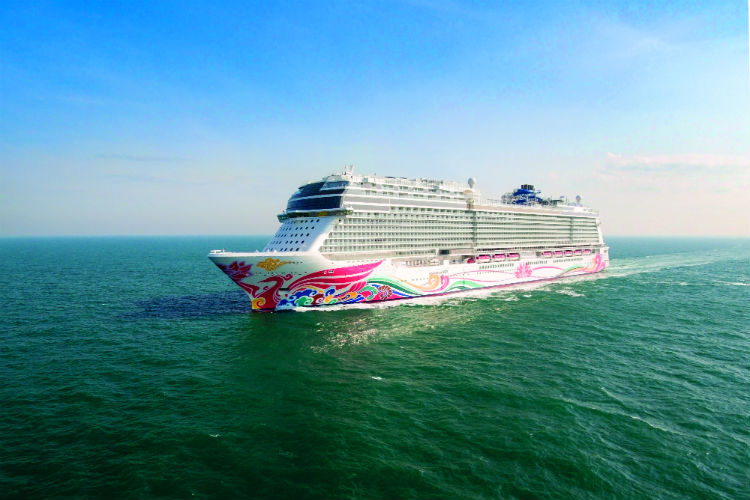 You can already book yourself on-board these new sailings, meaning you can be one of the first to explore Alaska aboard this new ship.

Take a look at our most recent sailings aboard Norwegian Joy by clicking the button below.