It feels like forever since our last update about Royal Caribbean’s refurbishment of Independence of the Seas. Offering ‘extra extraordinary in 2018’, the Royal Caribbean favourite has now returned to the seas after her multi-million dollar makeover has turned her into a real game-changer.

For a closer look at some of the new facilities, read more on our blog post about the refurbishment on Independence of the Seas by clicking the button below!

Get a closer look!

Take a look at the updated deck plans below to find out (note that some stateroom categories may have changed).

There will be no major changes to this deck.

On deck three, the Alhambra Theatre will be renamed to the Royal Theatre, but this isn’t the only change: 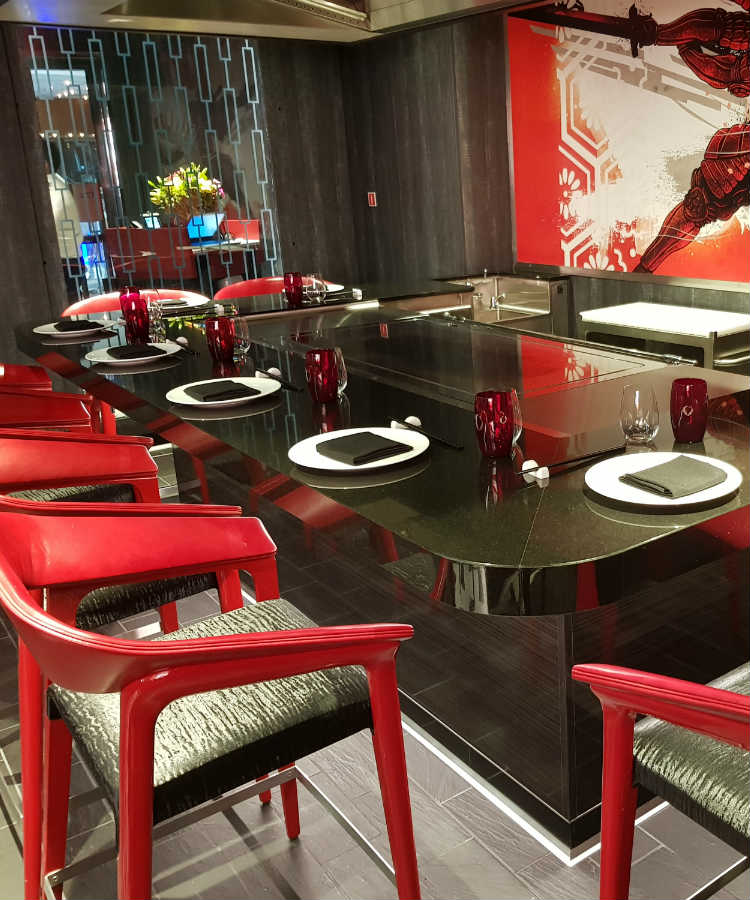 On deck four, The Raven nightclub will be replaced by the stunning Japanese restaurant, Izumi. Changes will also include:

Not only will the Pyramid Lounge become the Star Lounge, but when Independence of the Seas sets sail once more:

The big changes on deck six include:

On deck seven, Stateroom 7139 will be added to the forward deck, while the Library will be replaced by staterooms.

The only change on deck nine is adding stateroom 9237 to the forward deck.

Again, there will be just one change to deck ten: the Concierge Lounge will be replaced by staterooms. 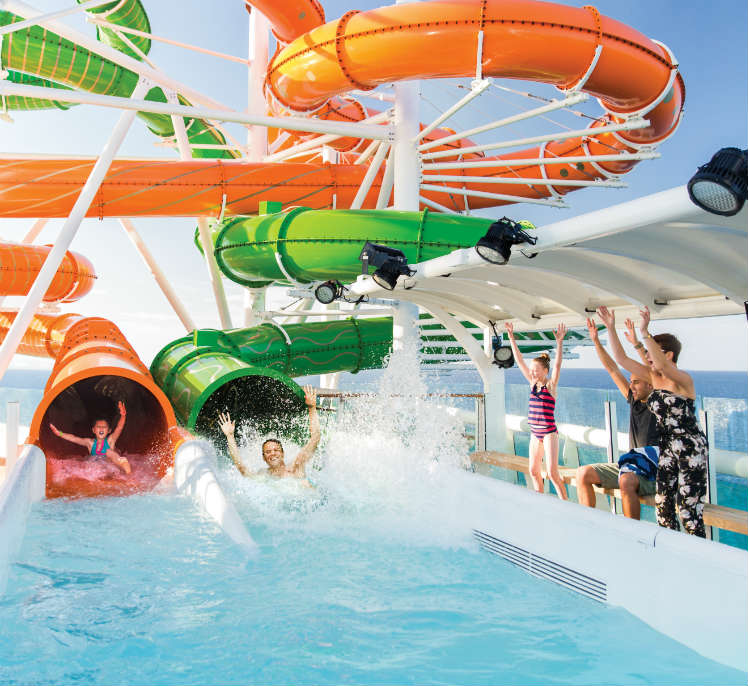 Some of the most exciting changes to Independence of the Seas will take place on deck 11. Get ready for: 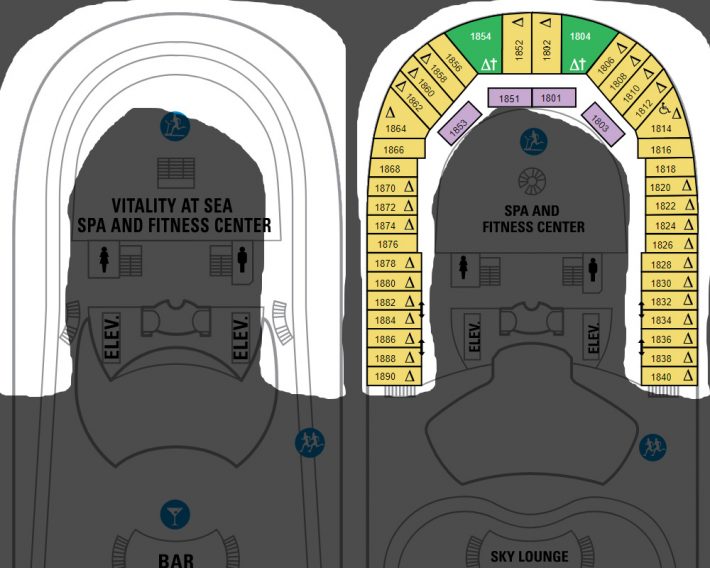 On deck 12, staterooms will be added to the forward deck, around the Spa & Fitness Centre. 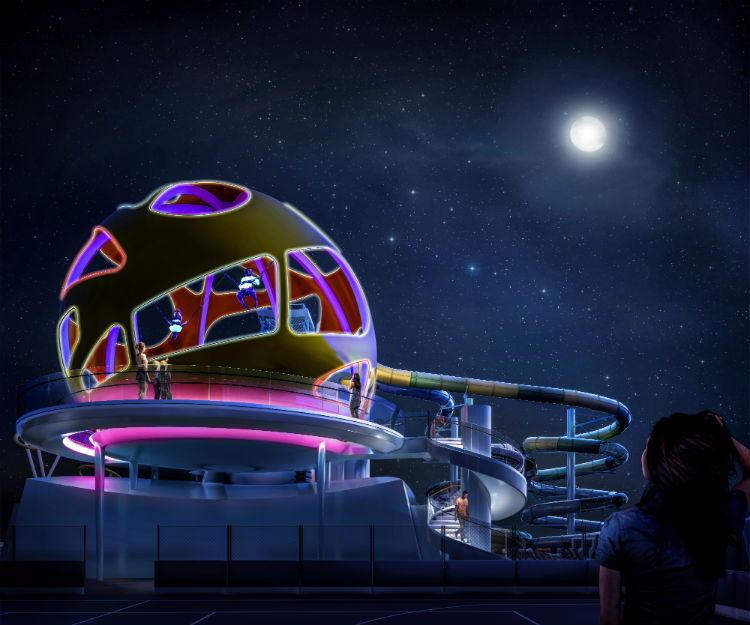 The Sky Pad will be added to deck 13, while Independence Dunes will be replaced by The Perfect Storm water slides.

On deck 14, Cloud Nine and Seven of Hearts will be replaced by Suite Lounge. 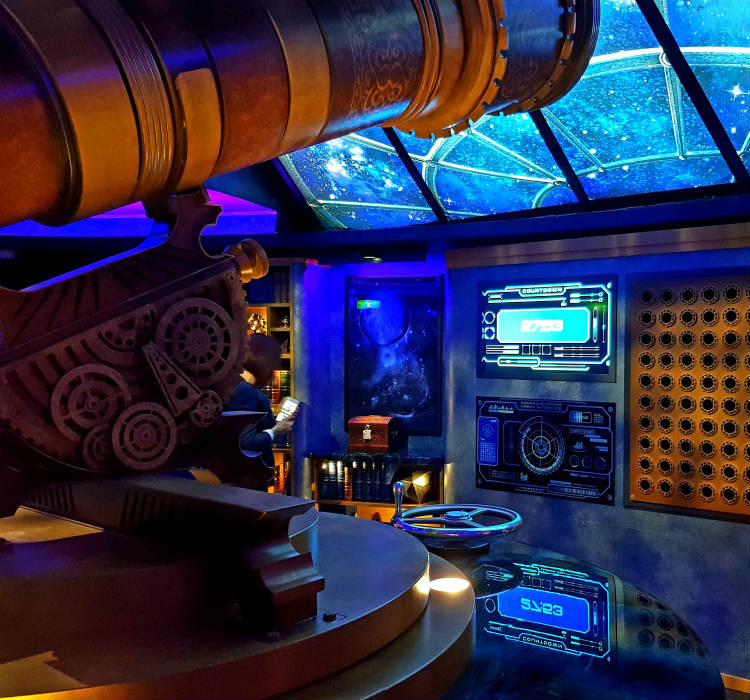 Finally, on deck 15, Skylight Chapel will be replaced by the exciting Escape Room.

Can you not wait to experience Independence of the Seas’ new features for yourself? She we will be back in action from April 2018, so why not find your perfect Royal Caribbean cruise on-board this amazing ship? Call our Cruise Concierge team on 0808 1234 118 to book your holiday!

Previous StoryIntroducing The Club by Jools Holland on-board Saga’s Spirit of Discovery
Next StoryWhat happens during a dry dock?