The Middle East has already cemented itself as a much sought-after cruise destination, with over 625,000 tourists visiting the city of Dubai during the 2016/2017 season.

There has been recent works to the popular Port Rashid – also referred to as Mina Rashid – which was initially opened in 1972 as a commercial port before undergoing redevelopment works to be a cruise terminal in recent years. 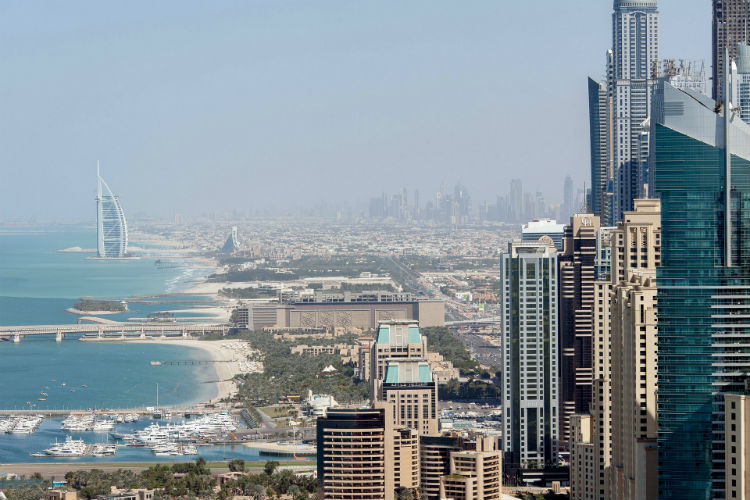 All this popularity hasn’t gone unnoticed, with the recent awards further proving that this is a destination-must for new and experienced cruisers.

In recognition of the city’s work to pioneer cruise tourism in the region and offer the city as the perfect winter sun destination for cruising. As one of the most prestigious accolades within the cruise industry, the award was presented at a ceremony in Lisbon, Portugal earlier this year.

“Winning this prestigious award is a true testament to our ongoing efforts to not only bolster the profile of Dubai as a global hub for cruising, but to also raise the awareness of the destination’s overall tourism offerings to a global audience. Cruise tourism has undoubtedly become a key industry for the Gulf and we are dedicated to educating consumers around the world about the region as the winter cruising destination.

“This success, of course, could not have been possible without our valued network of industry partners DP World, Emirates airline, Dubai Immigration, Dubai Customs and various other public and private sector stakeholders, who share our commitment to working within a collaborative framework to consolidate the city’s position as the cruise hub of the region, and boost the growth of the emirate’s cruise industry and tourism sector at large.” 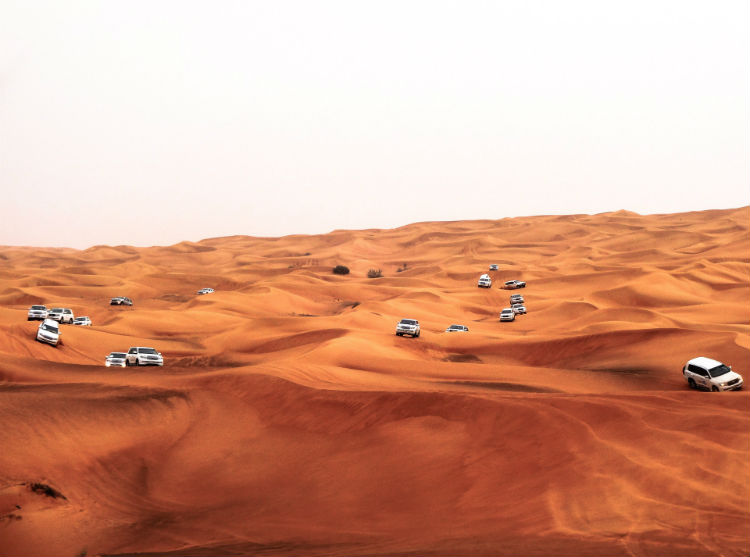 “The Seatrade ‘Destination of the Year’ Award recognises Dubai’s position as the region’s leader in cruise tourism with its world class facilities and tourist attractions. As operators of Mina Rashid Cruise Terminals, DP World is proud to support the vision of His Highness Sheikh Mohammed bin Rashid Al Maktoum, the Vice President, Prime Minister and Ruler of Dubai, to turn the city into a preferred global destination for cruise tourists.”

He continued, advising that the ‘state-of-the-art Hamdan bin Mohammed Cruise Terminal at Mina Rashid is set to be the largest facility in the world and will be equipped to meet the growing number of cruise passengers and is capable of handling 18,000 passengers a day.’ The cruise terminal is also expecting to see over 700,000 visitors for the 2018/2019 season, following a rise in 68% for cruise ship calls in Dubai from 2014-2017. 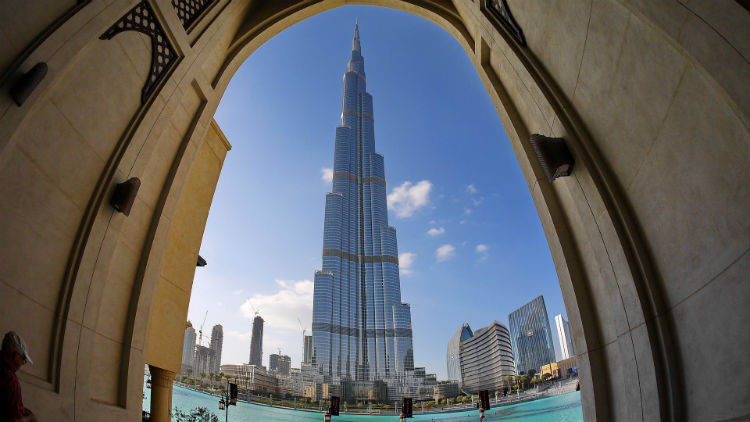 This just shows that Dubai is fast-becoming a favourite cruise destination, with a continuing strong performance for 2018/2019 as over 700,000 visitors will cruise here. This is in line with the Dubai Cruise Tourism’s goal of reaching 1,000,000 visitors by the 2020/2021 cruise season, alongside being the leading winter home port for ten of the world’s leading international cruise lines.

Ras Al Khaimah has been firmly established as a leading Middle Eastern destination, winning the ‘Middle East’s Leading Adventure Destination 2018’ at this year’s World Travel Awards. This comes as the ceremony was held at the Waldorf Astoria in Ras Al Khaimah for the first time, marking an important celebration for the region. 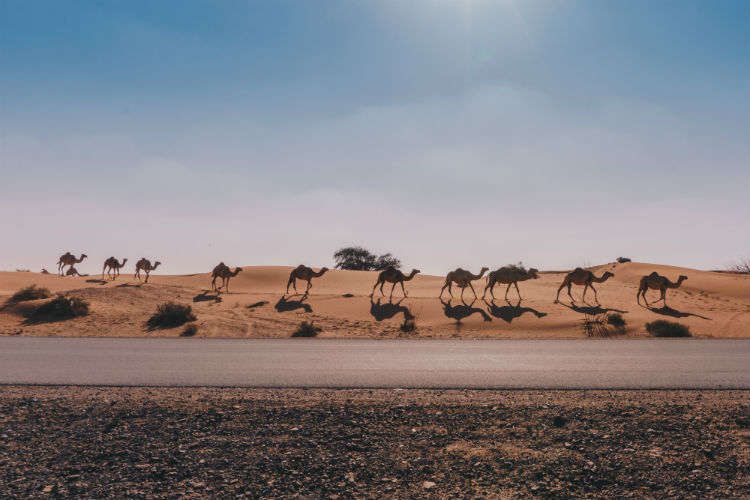 Features for the attraction include a 2.83km long zipline – officially the world’s longest – serving as a bucket list experience and welcoming visitors from all over the world. Set over Ras Al Khaimah’s diverse landscape and the UAE’s highest peak – Hajar Mountains – it’s the perfect place for those looking for their adrenaline rush. 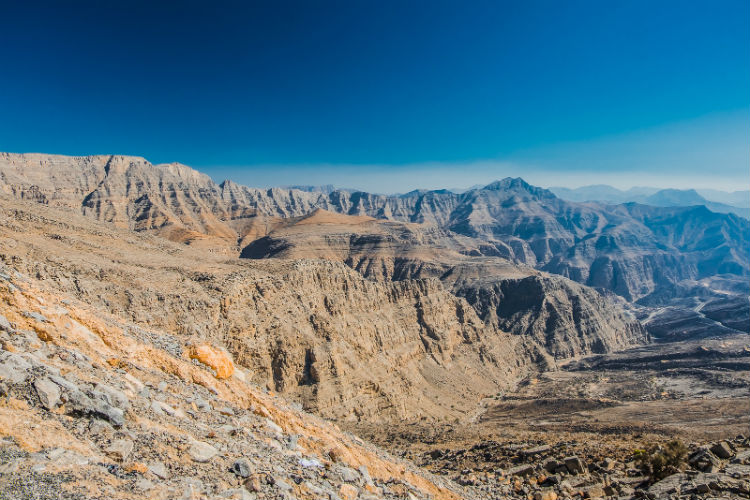 “This is tremendous news because it recognizes a sector of our tourism proposition that is fundamental to the growth of Ras Al Khaimah as a global destination. This award helps to shed light on the work we are doing to diversify our offer and attract a broader range of visitors who have different wants and needs on their holiday.  The adventure tourism market is expected to grow by 46% by 2020 and with our natural assets we are well placed to capitalize on this trend and further establish our reputation as the adventure tourism hub of the region.”

With so much success, it’s no surprise that the Middle East is now a top cruising destination. Offering a plethora of activities, museums and sightseeing opportunities, it should definitely be on your cruise bucket list!