Warning: count(): Parameter must be an array or an object that implements Countable in /var/www_blog/advice.cruise118.com/htdocs/wp-content/themes/crusie118-cruise-advice/library/metabox/init.php on line 714
 A Brief History Of Royal Caribbean Cruises

In 2019, Royal Caribbean will celebrate its 50th birthday! To celebrate the occasion, the cruise line is hosting a 50th birthday celebration cruise on-board Symphony of the Seas on 2 November 2019.

If you can’t make the 50th birthday cruise, you can still join in the celebrations. Royal Caribbean are baking a birthday cake for every passenger sailing between March and December 2019!

To celebrate this milestone, we’re taking a look back at the history of Royal Caribbean over the past 50 years.

The cruise line was founded as Royal Caribbean Cruise Line in 1968 by a trio of Norwegian shipping companies, who honoured their lineage by naming the company’s first vessel the Song of Norway. The vessel debuted in 1970 and was joined a year later by the Nordic Prince, then Sun Viking in 1972.

As the passenger industry continued to grow, so did Royal Caribbean’s vessels – literally – as in 1974, the Song of Norway became the first ever passenger ship to be lengthened, followed by her fellow vessel Nordic Prince in 1980. The line truly began to make waves in 1982 when it launched the Song of America, which was twice the size of the Sun Viking and the third largest passenger vessel in the world, after Song of Norway and Cunard’s legendary Queen Elizabeth 2.

In 1988, Sovereign of the Seas was launched as the world’s first “megaship”, featuring glass lifts, sweeping staircases and marble fountains. This was the first ship to use Royal Caribbean’s current naming convention in which ship names are appended by ‘of the Seas’. 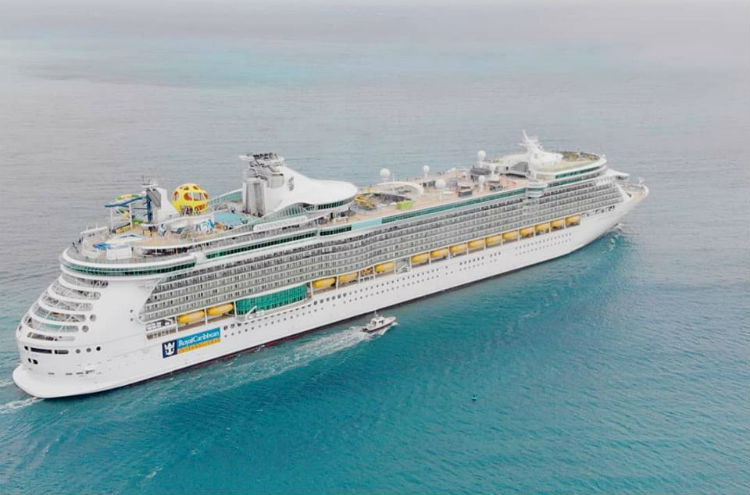 In an innovative industry move, the line leased its own Haitian island for the use of its guests in 1986. Today known as Labadee, it’s in the line’s hands until at least 2050 and remains a popular port of call for its cruise ships. A further island was purchased in 1988 – Little Stirrup Cay – which now goes by the name of CocoCay. 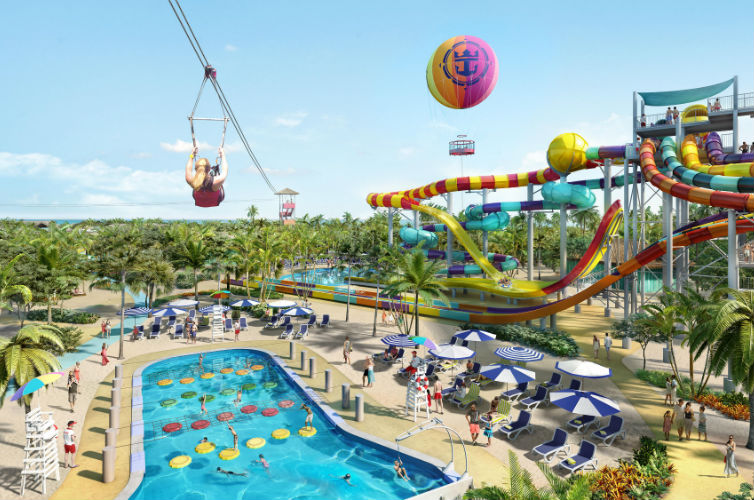 In May 2019, CocoCay was relaunched with exciting new features such as the tallest waterslide in North America, the largest wave pool and largest freshwater pool in the Caribbean and a helium balloon creating the highest vantage point in the Caribbean.

1997 was a year of change for the line. It sold its oldest ship, Song of Norway, launched two new vessels – Rhapsody of the Seas and Enchantment of the Seas – and changed its name to Royal Caribbean International, following a merger with Celebrity Cruises. In 1999, the line launched at the time what was the world’s largest cruise ship, Voyager of the Seas, which was soon followed by her sister ship, Explorer of the Seas. The year also saw the first vessel in a new class of ship, the more green-conscious Radiance Class

Since then, the line has continued to innovate and provide the cruise industry with a number of records and firsts.

2006 – Launch of the world’s largest cruise ship at the time – Freedom of the Seas, featuring the first boxing ring at sea and the first Flow Rider surf simulator

2009 – Launch of the Oasis Class – the largest cruise ships in the world at the time with seven distinct neighbourhoods, the first zip line and the first AquaTheatre at sea 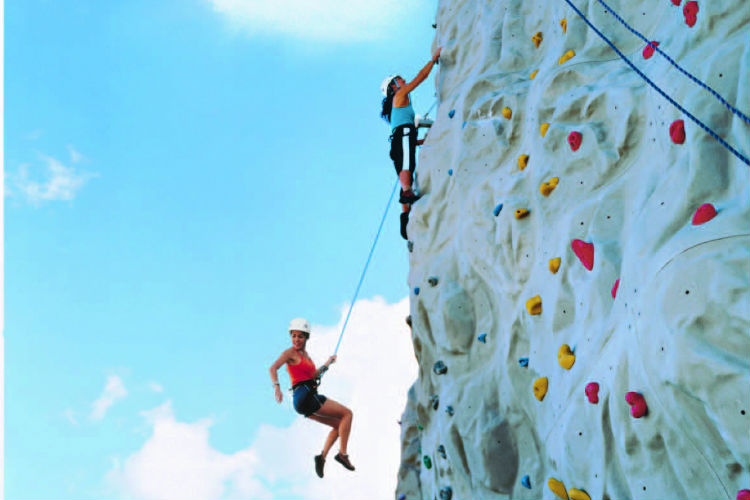 What’s next for Royal Caribbean?

Royal Caribbean are currently building new Quantum Ultra Class and Oasis Class ships. In 2022, there will be a new class of ship – Icon Class. The main difference with these ships will be that they will be powered by liquefied natural gas (LNG), drastically reducing greenhouse gas emissions and making the ships better for the environment.

Have you set sail on any of these ships? What do you love most about Royal Caribbean? Let us know in the comments below!