It’s official – Cruise & Maritime Voyages has taken delivery of its new flagship! Columbus landed in Singapore on 12th April, and work has already started on refitting the former P&O vessel.

Columbus originally sailed as Pacific Pearl for P&O Cruises Australia, and looks set to bring a touch of pizzazz to the CMV fleet. 300 crew members and 100 specialist outfitters have already arrived to help out with the re-classification and provisioning works.

What can travellers expect? 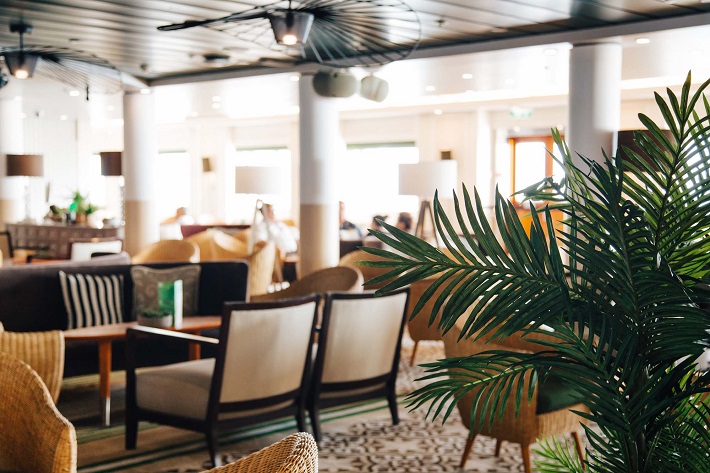 As Britain’s newest cruise line, Cruise & Maritime Voyages is committed to driving forward its fleet. Columbus will feature a range of up-to-date leisure and entertainment venues converted from the ships existing children’s areas and teenage centre. These spaces will be transformed into the Columbus Observation Lounge (which will offer spectacular views out to sea), the Trumps and Aces Card and Bridge Room, the extensive Ship’s Library and the Crafter’s Studio.

But that isn’t all: the existing large casino will be scaled down to combine the Captain’s Club and Captain’s Casino, while the existing Captain’s Lounge will be repurposed to form the Taverner’s Pub.

A launch fit for Columbus himself 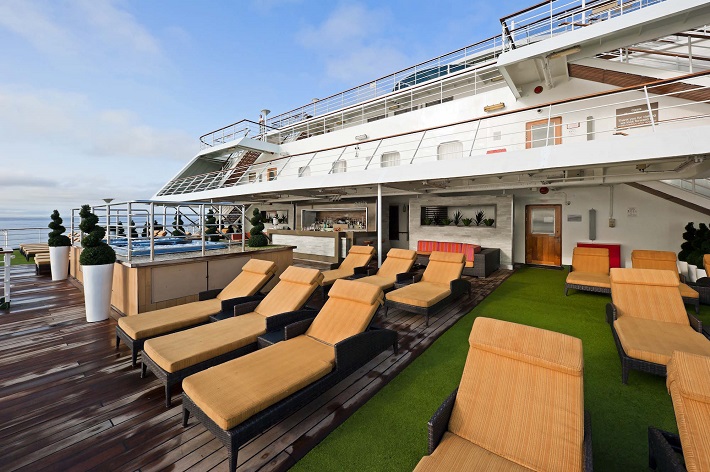 CMV Columbus will launch with a culture-fuelled, three-night maiden cruise to Amsterdam and Antwerp on 11th June, but first, she will embark on a ballast voyage via the Suez Canal on 19th April. Reaching the Damen Shipyard in Rotterdam, refurbishment will continue in time for Columbus’s naming ceremony in London (Tilbury) on 8th June.

An overnight gala dinner and launch party will preface a luncheon, as well as overnight consumer and trade showcase events between 9th and 10th June, giving the public a fantastic insight into life on-board.

“We are delighted to have taken delivery of this fine traditional cruise ship and look forward to commencing cruise operations under the CMV flag,” said Chris Coates, commercial director at CMV. “This follows some refurbishment and lounge adaptation works before her official naming ceremony in London (Tilbury) on Thursday 8th June 2017.” 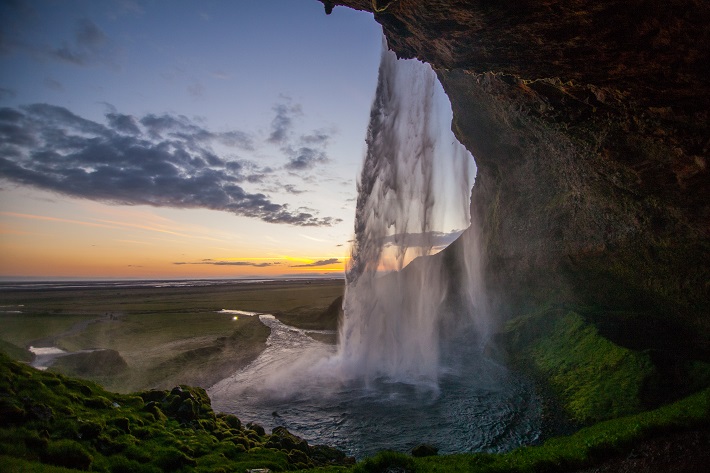 CMV cruises on-board Columbus promise something for everyone – even a vegan cruise! Heading to the majestic landscapes of Iceland, Russia and the Norwegian fjords, as well as sun-soaked destinations like the Canary Islands, it is little surprise this new-look ship already has travellers clamouring to book their dream cruise holidays.

Specialising in no-fly cruises from a range of UK ports, Cruise & Maritime Voyages is one of the best cruise lines for passengers seeking a stress-free trip from start to finish. If you can’t wait to experience Columbus’s refit for yourself, call 0207 526 3035 to speak to our Cruise Concierge. Or, if you aren’t sure whether Columbus is for you, take our quiz to find out which cruise ship suits your personality.

Previous StoryPrincess Cruises names its first brand ambassador as Phillip Schofield!
Next StorySail with the stars on-board Crown Princess in 2017