Set to appear on-board Princess Cruises’ Ruby Princess this February, Jane McDonald will reappear on our screens in the newest series of Channel 5’s ‘Cruising with Jane McDonald’.

The series starts on Friday 9 February at 9pm, where Jane will set sail on Ruby Princess as it explores the California coast. 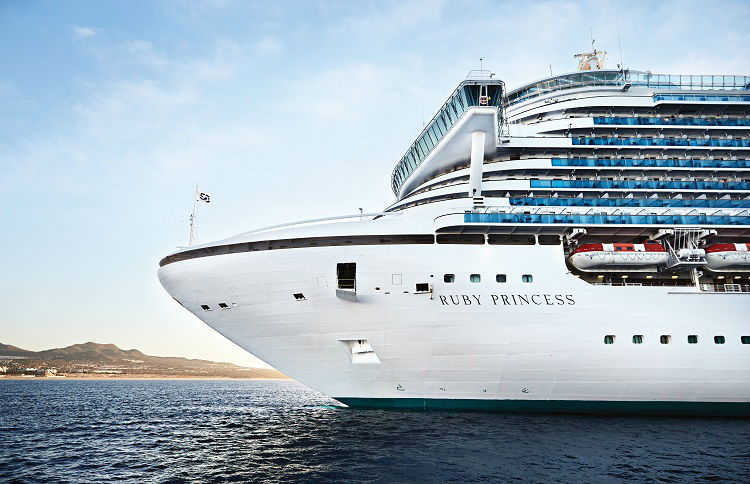 This will be the third series with the singer and TV personality. Jane McDonald has previously explored with MSC Cruises, Holland America Line and the river cruise line, Uniworld, among others!

The series also showcases some of the world’s most fascinating cruise ports, with previous episodes including the sun-soaked Mediterranean, cultural Cuba, and Jane’s first ever cruise to Scandinavia.

Where will Jane McDonald visit? 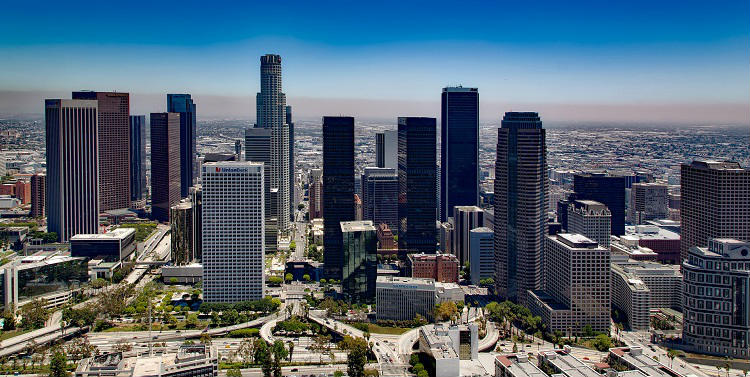 This new series begins on-board the 3,000-berth ship, Ruby Princess, where Jane will stay as she cruises to America’s ‘golden state’. The first stop is bucket-list Los Angeles, where famous landmarks such as Hollywood’s walk of fame and Beverly Hills’ shopping hotspots take centre stage.

Jane then continues on to San Francisco where an open-top bus tour and world-famous cable cars provide an in-depth tour of this city’s atmospheric neighbourhoods. On the return leg, Ruby Princess also visits the port of San Diego where a quick paddle in the Pacific and a trip to a theme park to round the cruise off nicely. 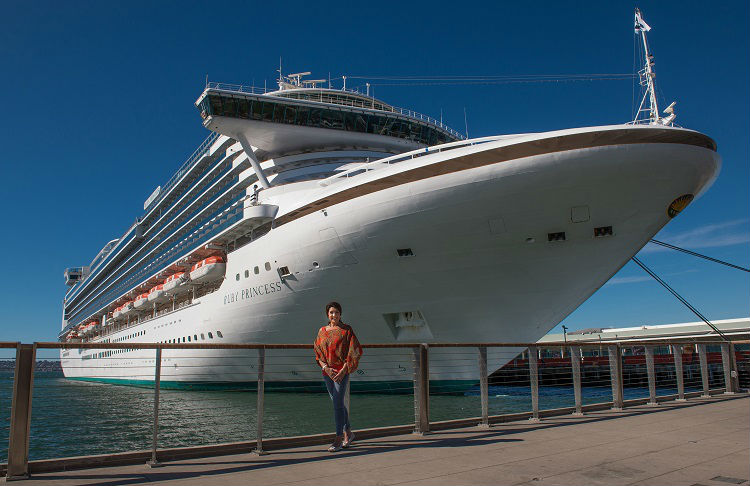 During her days at sea, Jane can enjoy countless activities on-board Ruby Princess, a supersized ship with four swimming pools, an outdoor cinema and a vast array of bars and restaurants. Jane also has a once-in-a-lifetime chance to meet her idol, actress Linda Gray, better known as Sue Ellen in the US drama ‘Dallas’, as she has a backstage pass to the ship’s theatre.

Diving into the variety of activities on-board, Jane attends a speed-painting competition, has an unusual spa treatment and even joins in the celebrations of an on-board wedding between two passengers.

“’Cruising with Jane McDonald’ has been an outstanding success story and we’re delighted to be featuring in the first episode of the new series. It was a pleasure hosting Jane and we hope that the Channel 5 audience enjoys seeing the unique experiences California has on offer from the decks of Ruby Princess.”

Thanks to Jane’s taste for adventure, good humour and her ability to find eccentricity in everything, she shows that cruising is fun and thrilling for everyone. Tune in on 9 February for the first episode of series three, and if you can’t wait to find out what you can experience on-board Ruby Princess, take a closer look at the ship or call our Cruise Concierge team for more information