2018 saw over sixty cruise vessels welcomed into Liverpool Docks, bringing 100,000 passengers and crew to the city. With these numbers, it comes as no surprise that the city council has plans to build a whole new complex!

The below video shows how the development would look, following the demolition of the existing jetty and replacement of a new terminal.

The new terminal will be two storeys, with a baggage hall on the ground floor, while a passenger lounge, cafe and check-in facilities will be on the first floor. A 200-bed hotel will also be built alongside the new development, offering more opportunities for tourists visiting the area.

Other facilities include a taxi rank, coach and car passenger drop off and pick up, as well as short-term car park and 1,700+ multi-storey car park.

“Liverpool is used to welcoming majestic vessels to the Mersey, like the Queen Victoria the other day, but this unusual looking jack-up platform is arguably our most critical visitor this year given the importance of the work its carrying out. It is a symbolic moment for the next chapter in the city’s maritime future as these site investigations will determine the foundations upon which our new Cruise Terminal will be built. 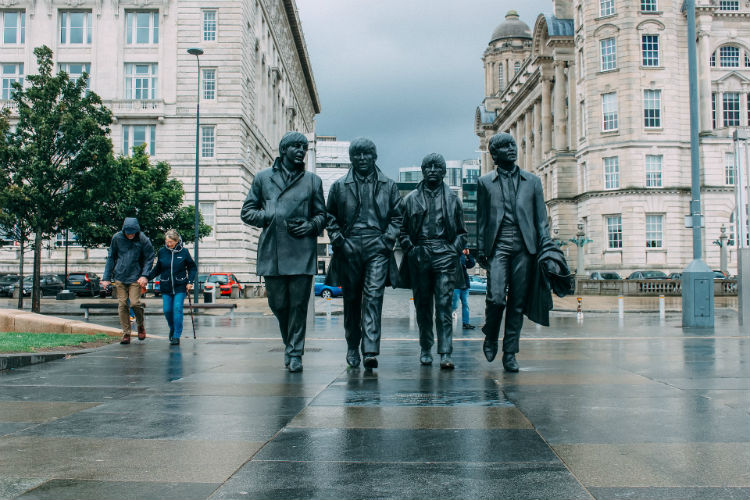 “The city is working with the very best in the engineering industry to deliver this very complex project which shows our determination to create a world class experience for the cruise companies and their passengers. Much work is still to be done but it will be fascinating to see the terminal begin to rise out of the river later this year.

“This new cruise facility will be a huge boost to our visitor economy plans to regenerate the North Liverpool docklands and create thousands of new jobs which is why we’re putting together the best team of experts to ensure we build this facility to the very highest standards.”

See all cruises from Liverpool

Works are already well underway, with drillers, engineering geologists and support crew working on-site to begin developing this new terminal to the city. The council has appointed Ramboll as lead designer, with Stride Treglown as the architects. 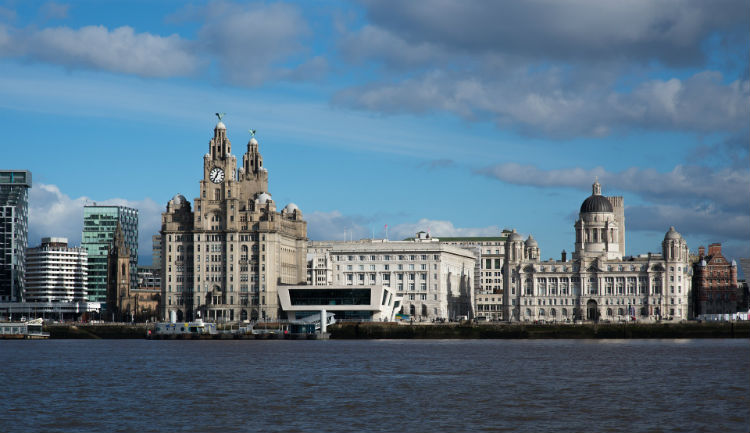 “This is a major regeneration project for Liverpool City Council and their partners that will play an important role in growing Liverpool’s tourist numbers.”

The council estimates that the current terminal brings £7m a year to the city’s economy, with the new development allowing cruise ships up to 3,600 passengers to embark and disembark, meaning that the city can begin to welcome much bigger vessels than before. 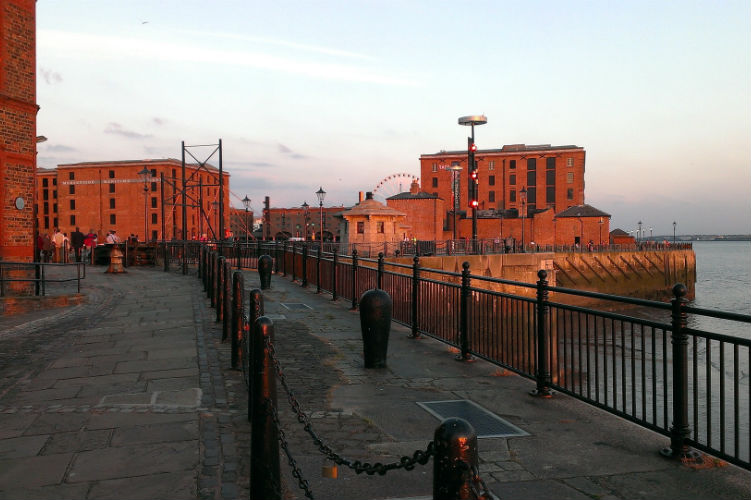 “The Liverpool Cruise Terminal is a new gateway to a beautiful city, loved the world over.

“We have acknowledged the historic setting, whilst also looking to the future, and reflected the excitement of travel in our architecture. We designed the new terminal to be open and outward-looking. Expansive glass walls frame far-reaching views across the city and out to the Irish Sea, and a zinc skin will shimmer with tones of the River Mersey.”

It’s definitely going to have a positive impact on the city and will enable Liverpool to welcome some of the world’s biggest cruise ships to its UNESCO World Heritage Listed waterfront.

Do you prefer to sail from the UK or fly to your embarkation destination? Have you ever docked in Liverpool before? Let us know in the comments below!