We’ve all been there. Slumbering on a sunbed and yearning for a delicious thirst-quenching cocktail, but not a waiter in sight and it’s simply too much effort to go to the bar.

Thankfully, it’s a dilemma that’s fast disappearing on Princess Cruises’ ships thanks to a neat little disc, the size of a 10p piece, called Ocean Medallion. 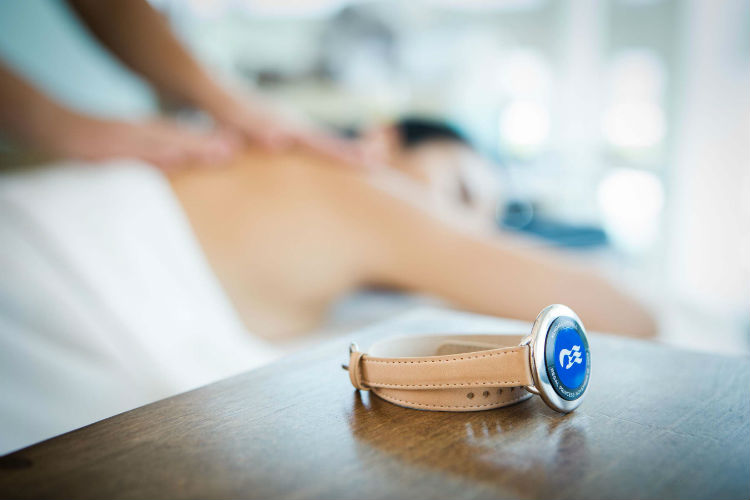 It’s the latest in new wearable technology that is set to replace the traditional key card and promises to revolutionise the cruise experience for guests with a host of new features.

One of the most impressive is being able to order food and drink from any location on the ship without moving a muscle, as the crew come to you. It was something I couldn’t wait to try on a recent sailing aboard Caribbean Princess, which debuted the device last September, and I picked my moment while relaxing languidly in the hot tub.

Stretching out across the bubbling waters, I grabbed my smartphone and tapped in a request for a mojito and within a few minutes, the barman appeared proudly carrying my cocktail on his tray. It was certainly a mouth-watering moment, though the service has yet to be rolled out across all the ship’s locations as some of the most remote areas of the deck (where this would be most useful) were not covered on my voyage. 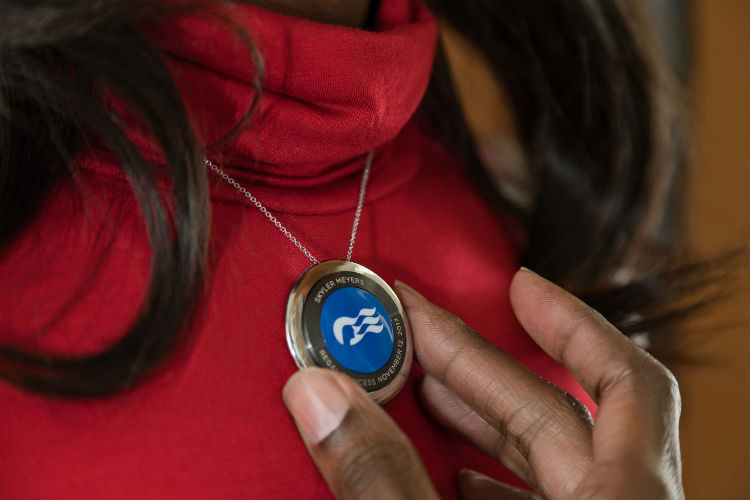 Another winning feature that’s already proving popular with guests – and won my vote too – is Ocean Medallion’s ability to automatically unlock the cabin door which meant I didn’t spend precious minutes fumbling around for my key card. Instead, as I walked up to my cabin a special device by the door automatically read my medallion, which I was wearing around my neck in a special pendant which is one of the special accessories guests can buy. As my picture popped up on the small screen, the light on the door handle turned to green and a click signified that the door was now unlocked. 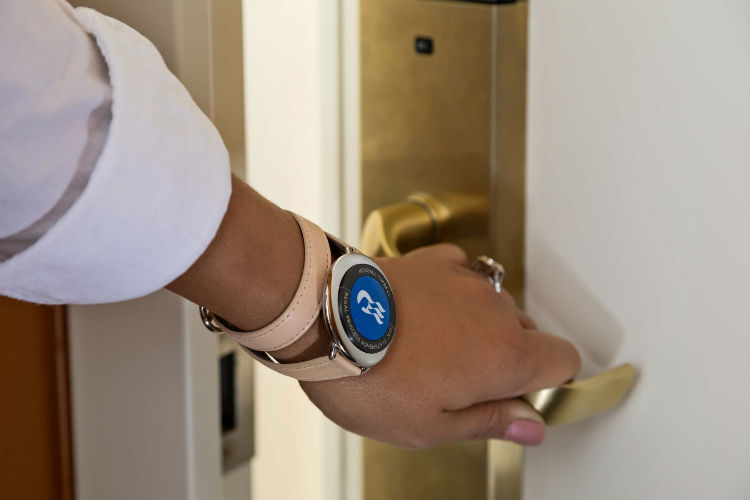 Rather like a key card, Ocean Medallion also doubles up as a payment device around the ship, where no signatures are needed – guests just slip it into a specially-designed reader to complete the transaction.

But this piece of high-tech really comes into its own when combined with six related apps that can be downloaded to a phone or alternative mobile device, as follows: 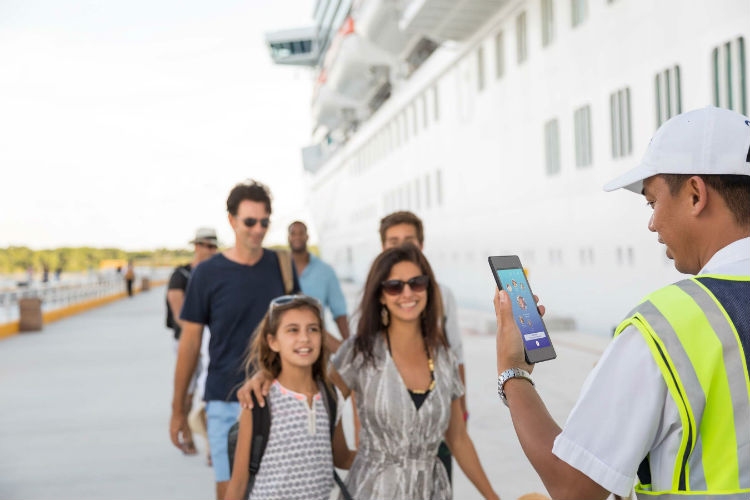 This app allows passengers to download details of their passport, credit card and photo at home before departure, which speeds up embarkation. 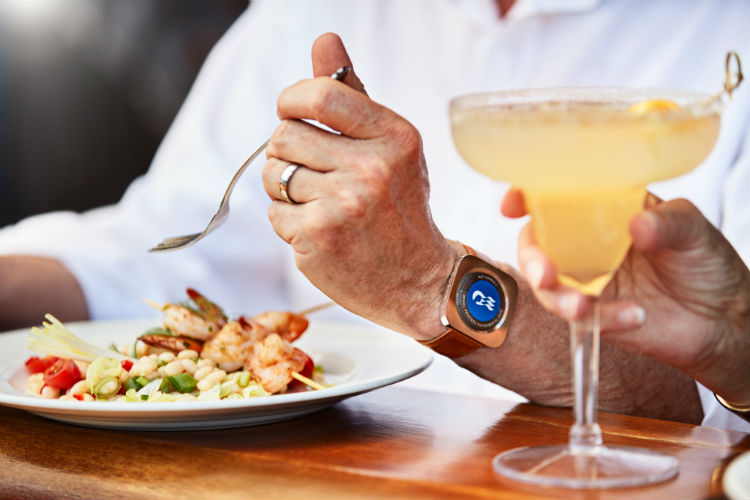 This enables food and drinks to be ordered from around the ship using your mobile device, with waiters guided by the guest’s picture and location details that pop up on each server’s device. 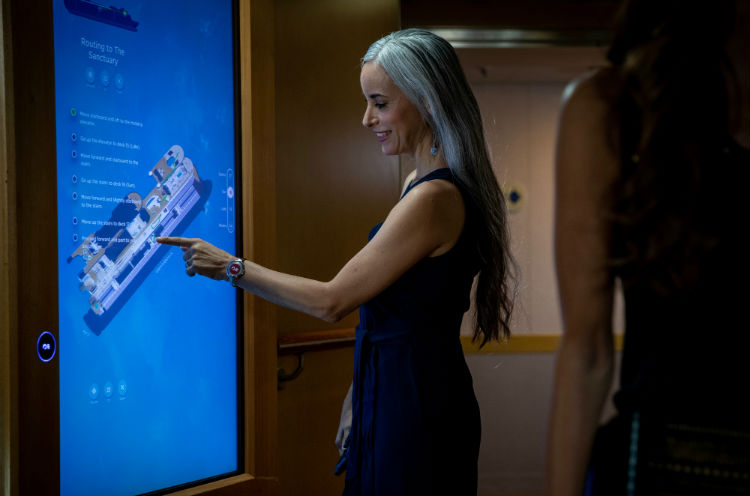 This wayfinder app helps passengers navigate the ship. A “ShipMates” feature additionally enables them to locate friends or family and to invite others to become ShipMates too. 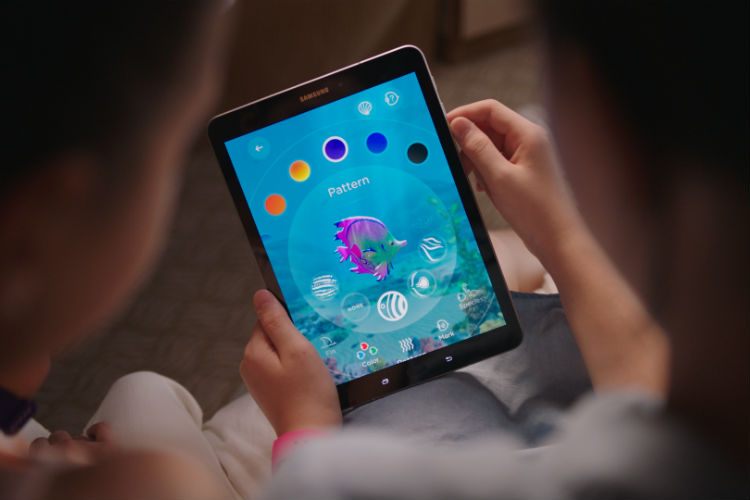 Use this app to set up an “Ocean Tagalong” – your own avatar in the shape of a seahorse, turtle or butterfly fish. Take part in Games Under the Stars sessions on the giant movie screen on deck, using your smart device as a game controller or play games on smaller portals around the ship where you can join an interactive digital scavenger hunt that sends players to screens at different locations. 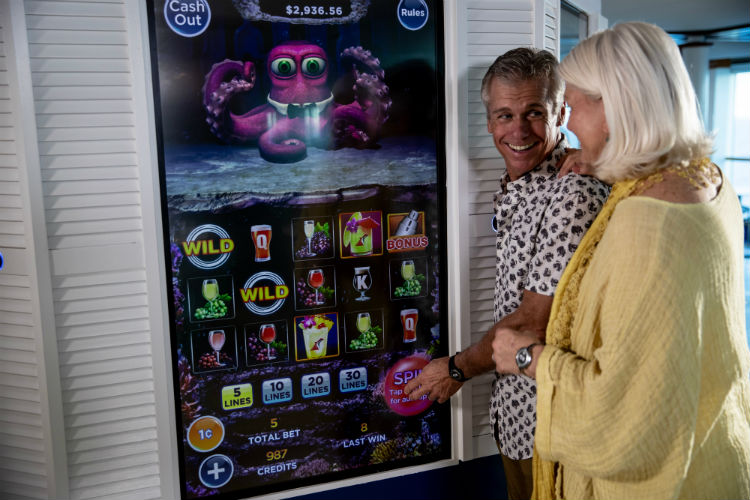 Just the app for anyone who fancies a flutter at slots, poker, roulette. You can even log into a live bingo game. 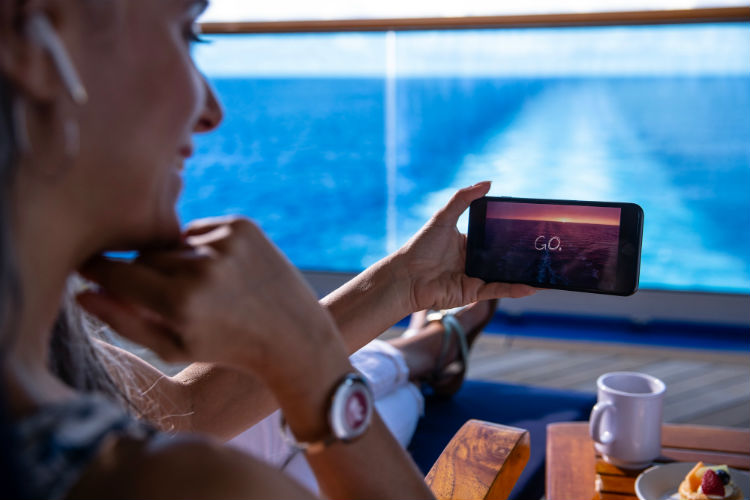 This app lets users stream TV shows from their stateroom to their sunlounger.

The options are ample, helped by the 7,000 sensors and 100 miles of cable that bring Ocean Medallion to life, and its capabilities are growing all the time as Princess adds more features enabling guests to shape their cruise holiday to their own preferences.

I enjoyed sitting with a friend as she tracked her husband via the ShipMates feature as he made his way back to their cabin in innocent oblivion – though I couldn’t help wondering what would have happened if he’d wandered off elsewhere!

Racing my cute seahorse avatar in the Games Under the Stars contests was another fun escapade that brought out my competitive streak and I could see this as a must-do activity for families wanting to race against each other. 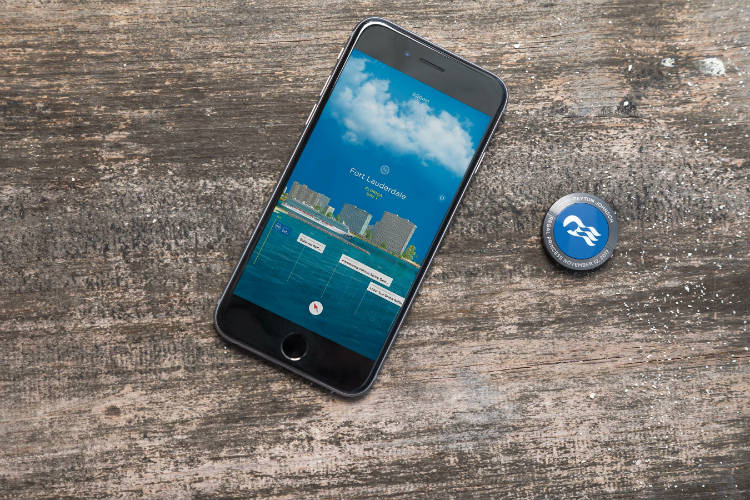 But one of the best benefits is that the Ocean Medallion apps won’t cost you a penny as passengers don’t need to cash out for internet usage (even though Princess claims it is the fastest at sea with land-like connectivity speeds) as they are contained on the ship’s own intranet system.

No wonder it’s proving popular with guests who are already using this new system on Caribbean Princess and Regal Princess.

The new network will be rolled out on more of the line’s ships later this year when it debuts on Royal Princess, Crown Princess and the newest ship Sky Princess, when it launches in October, before eventually going fleet-wide.

If you would like to find out more about Princess Cruises and sailings which this is available on, call our Cruise Concierge team on 0808 1234 118 for expert advice and assistance.

Have you booked on-board Princess Cruises this year? Are you exciting to give this innovative technology a try? Let us know in the comments below!

7 Responses to “Ocean Medallion: The revolutionary technology from Princess Cruises”

Gallery image with caption: Independence of the Seas: Our alternative ships quiz

Gallery image with caption: Reasons to book your cruise early