Due to launch in 2019, Norwegian Encore is set to be the cruise line’s most incredible ship – offering plenty to enjoy during a stay on board once she sets sail next year.

A recent keel laying ceremony took place for the ship, commemorating the milestone at the Meyer Werft shipyard where Encore is currently being constructed. Alongside this celebration, an unexpected show took place with five performers disguised as ship workers donning red heels provided a surprise performance from Tony-Award-winning musical, Kinky Boots!

The performance has unveiled the headlining entertainment on-board Norwegian Encore, as Lola and her four dancing angels sang ‘Land of Lola’, one of the 16 original songs sung by Grammy Award winner, Cyndi Lauper. 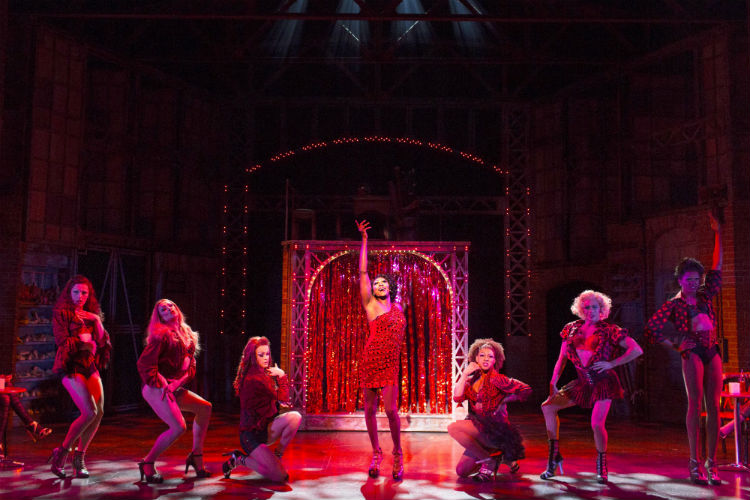 The musical follows the story of an unlikely partnership between a fabulous drag entertainer and a shoe factory owner, who embrace their differences and work together to create something the world has never seen before! The act on-board Norwegian Encore will feature original songs by Cyndi Lauper from the Broadway hit, which inspires audiences to feel free to be who they want to be.

Alongside this headline act, the ship will also feature The Choir of Man, currently a top-rated show on other Norwegian Cruise Line ships, with a guest satisfaction score of 92, and Happy Hour: Prohibition, a one-of-a-kind interactive experience featuring an all-female case alongside music, dance and comedy (currently only available on-board Norwegian Bliss). 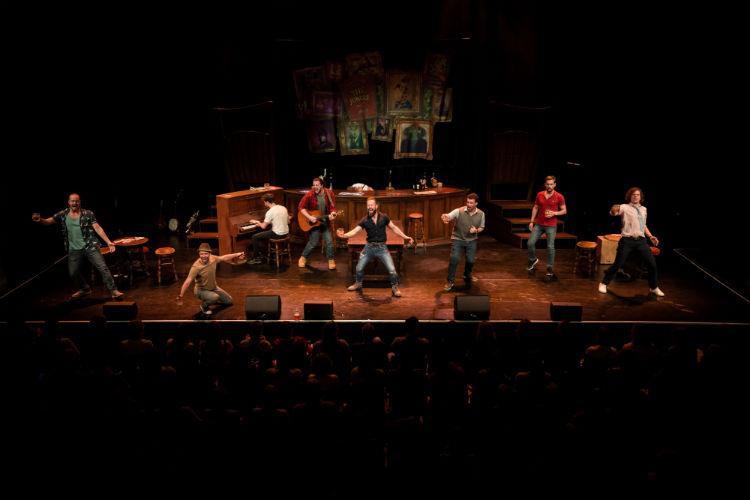 Other features on-board Norwegian Encore have also been revealed, including the race track, as seen on Norwegian Bliss. Encore’s track will boast ten turns, (two more than Bliss!) a covered viewing area for optimal viewing and it will be suspended 13-feet over the side of the ship. 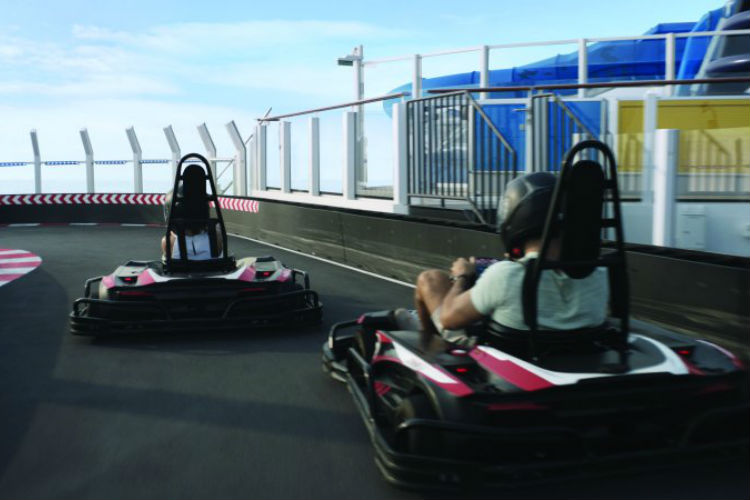 Norwegian Encore will also showcase the largest open-air laser tag at sea, measuring 850-square-metres – Norwegian Bliss sits at 510-square-metres. The attraction will be themed on the resurrected lost city of Atlantis, with a new location at the aft of the ship.

The cruise line has also included an all-new augmented reality gaming component, allowing guests to view virtual artefacts, as well as blending the attraction with the race track with laser guns mounted to the viewing area, allowing spectators to blast race cars as they pass by! 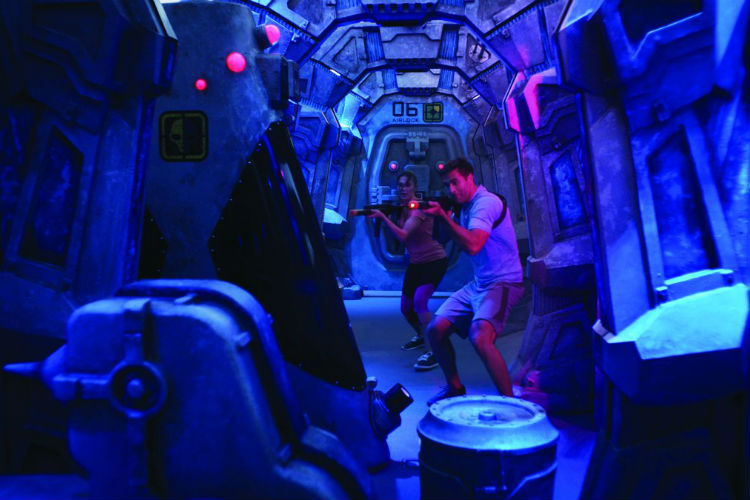 Norwegian Encore will be sailing from Southampton in November 2019 for a transatlantic voyage to begin her debut season in the Caribbean for winter 2019-2020. She will definitely be worth the wait as she sounds unforgettable, with plenty to enjoy during your stay on board.

Would you like to test your aiming skills with the laser tag? How about watching the Tony-Award-winning Broadway hit – Kinky Boots? Let us know in the comments below!