Holland America Line’s latest addition to the fleet has finally set sail on 29 November, making if the 15th ship to join the cruise line’s fleet.

Nieuw Statendam will be sailing to Venice and Rome on her maiden voyage, which will then be followed by a full season in the Caribbean where her official naming ceremony will take place in February. 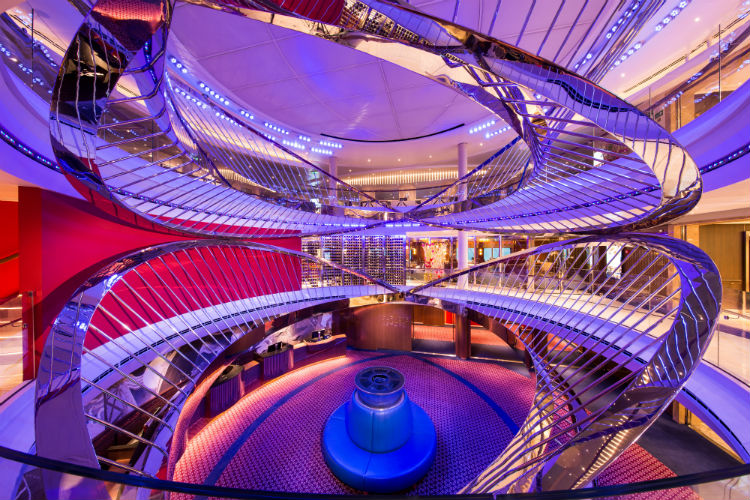 She will visit more than 75 ports during her first year in service, sailing 92,723 nautical miles – more than four times around the globe!

Nieuw Statendam is a sister-ship to Koningsdam, with a third Pinnacle-class ship also being delivered in 2021. She reflects the ongoing revolution of Holland America Line, while celebrating the company’s past, present and future with inspiration taken from the cruise line’s rich heritage and modern features.

While much of the ship is similar to Koningsdam, there are public spaces exclusive to Nieuw Statendam which have been created by leading hospitality designer, Adam D. Tihany and designer and architect, Bjørn Storbraaten. 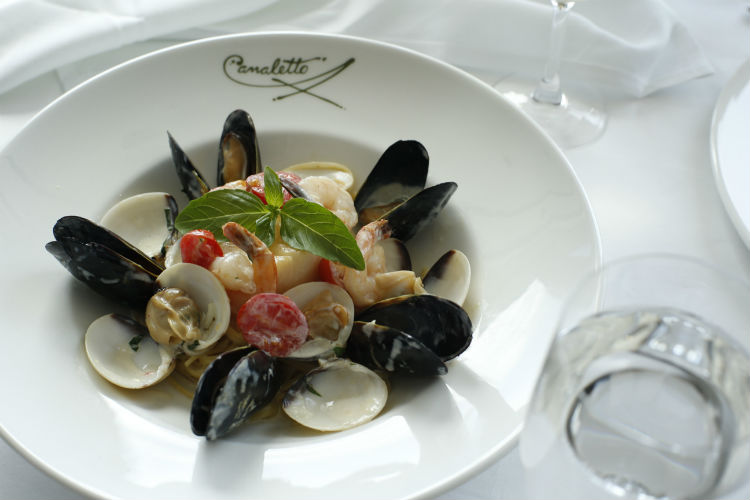 Other spaces on-board include the newly designed Rudi’s Sel de Mer – a French seafood brasserie; pan-Asian Tamarind – including a new al fresco dining area; Nami Sushi – a new sushi experience you can visit within Tamarind; the award-winning Pinnacle Grill; Italian-inspired family dining venue – Canaletto; and the new Club Orange restaurant which is exclusively for guests in the Club Orange programme.

The Club Orange programme allows guests to experience additional privileges such as priority check-in, disembarkation and tender services. The programme will be implemented on-board Holland America Line’s newest ships – Koningsdam and Nieuw Statendam. Other features of Club Orange also include in-room a la carte breakfast menu, glass of sparkling wine upon embarkation, a bathrobe (available for purchase and monogramming), as well as an exclusive Club Orange tote bag.

Another new addition to the ship, and cruising industry, is BLEND. This venue is the first purpose-built wine blending venue ever seen at sea. The ships will also offer the chance to witness four decades of classic rock at the Rolling Stone Rock Room.

There is also the Music Walk, which offers a variety of authentic live musical experiences and genres as a unique entertainment features. These include the brand new Rolling Stone Rock Room for four decades of classic rock; the chamber music of Lincoln Center; chart-topping hits at Billboard Onboard; and the popular B.B. King’s Blues Club for the best of Memphis music. 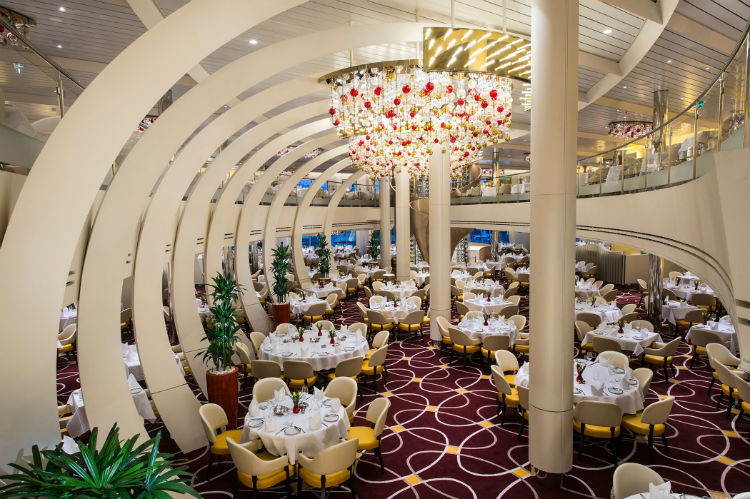 The World Stage has also been updated, with expanded seating allowing more guests to enjoy spectacular performances with panoramic visuals and sound effects assisted with the 270-degree LED projection screen. 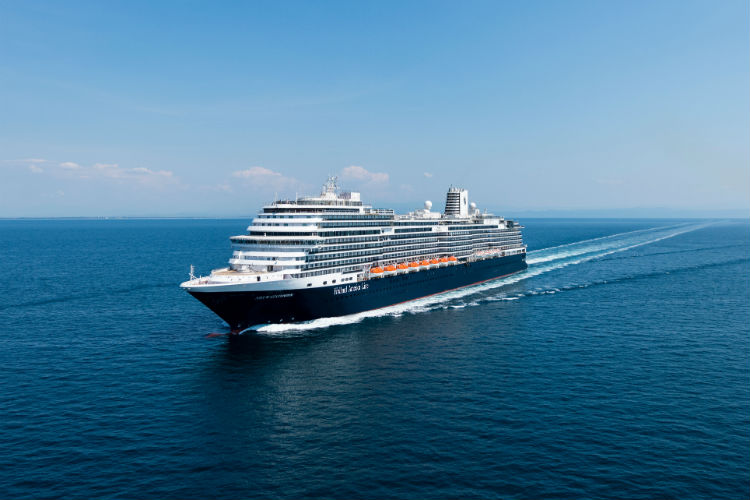 The 2,666 guest ship will be spending her maiden season in the Caribbean, before returning to Europe for summer explorations across the Mediterranean and Norway.

Would you like to set sail on this new ship? What features are your favourite on-board Holland America Line’s ships? Let us know in the comments below!