Warning: count(): Parameter must be an array or an object that implements Countable in /var/www_blog/advice.cruise118.com/htdocs/wp-content/themes/crusie118-cruise-advice/library/metabox/init.php on line 714
 90s Look Back At The Cruise Industry | Cruise118

The 90s saw plenty of ships being launched, many of which are still sailing today or even were the first ships for what are now some of the world’s most popular cruise lines!

We decided to take a look back at the ships that launched the 1990s and see which vessels set sail in the nineties. 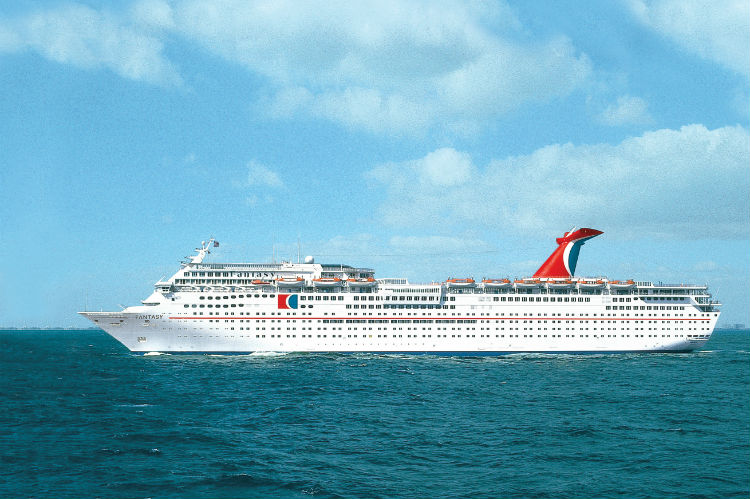 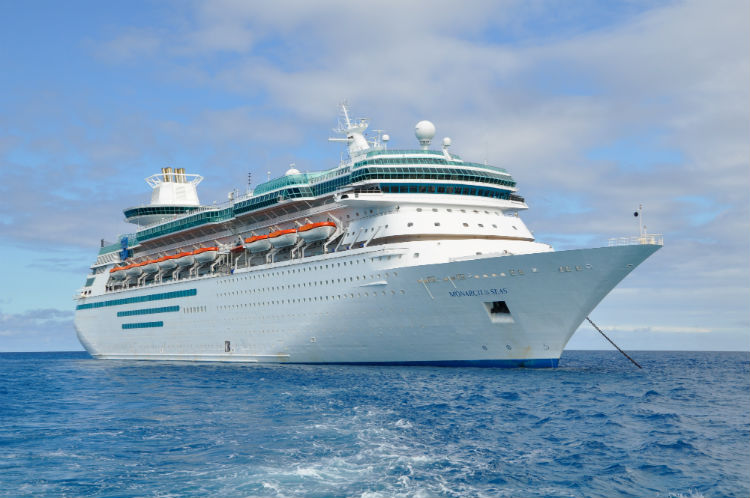 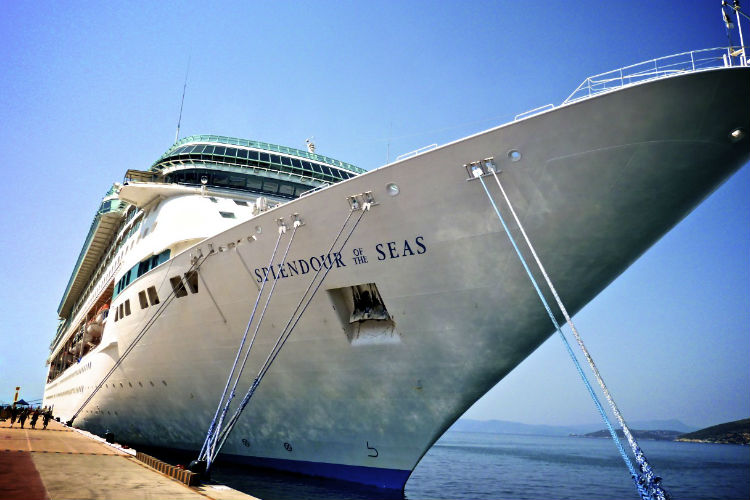 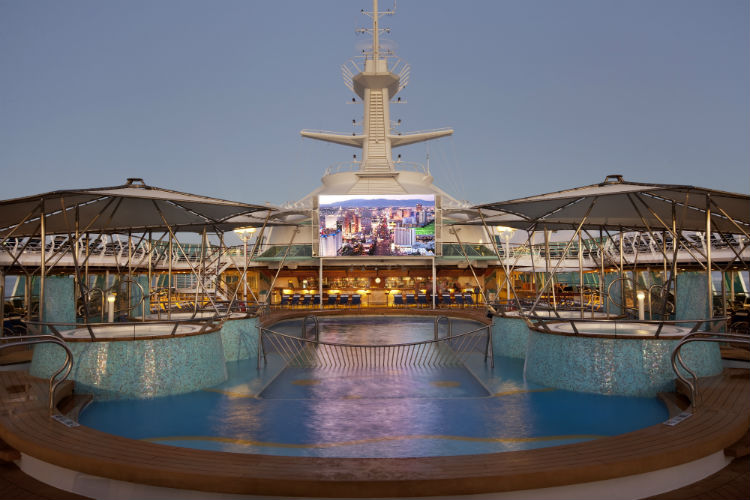 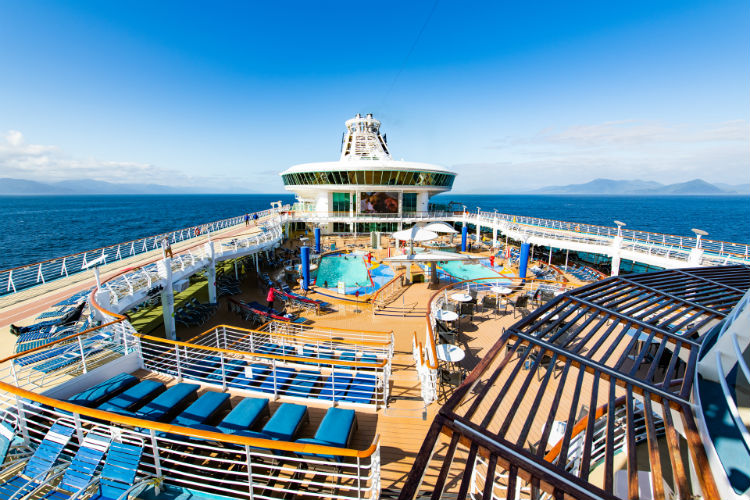 Have you sailed on any of these ships or cruise lines? Did you cruise in the 1990s? Tell us about your experiences in the comments below.